So, where did the IDEA rabbit come from? Well, if you’ve read the About page, you 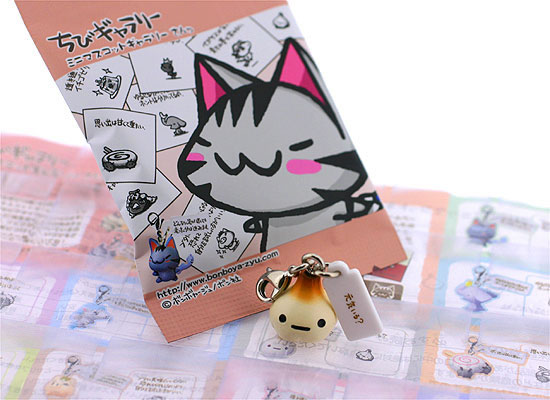 ‘d know that the character came about from a comic project I did in design school that kind of hit it off. The name was chosen since it was made during my study in the IDEA (Illustration & Design: Elements and Applications) program.

But where did my main inspiration and influence come from?

It was Bonboya zyu. Unfortunately, this site is only available in Japanese and the site could be improved on…especially since it’s become a nation-wide sensation.

The characters typically consist of big heads and round beady eyes. So adorable and irresistible! Must get all their merchandise! Surprisingly, these cute characters are drawn by a male illustrator who keeps his private info a secret. His single simple illustration is accompanied by a witty one word or phrase to make you smile.

I hope it will eventually spread internationally!