I happen to come across their site when I was looking for a chocolate cafe for a friend who was becoming a hobbyist chocolatier. I suggested that we go and check out the place, so we did.

It’s a really small cafe, kind of hidden amongst the other retail and businesses next door. From the outside, I would have thought it was a inexpensive hair salon – perhaps the previous business was…There were no other customers, though a mother and daughters group came in when we were about to leave for drinks.

There are only two tables to sit at, and not a whole selection of chocolates to choose from compared to other chocolate cafes like Thomas Haas or Chocolate Arts. We both gagged when we were told that each piece was $2.50!! Holy, this is the most expensive chocolate that we have seen so far! Even Thomas Haas was nowhere near that price! It seemed even more expensive since my friend had been making and experimenting with chocolate, and because he buys in bulk. Plus, we don’t pay for his labour LOL, 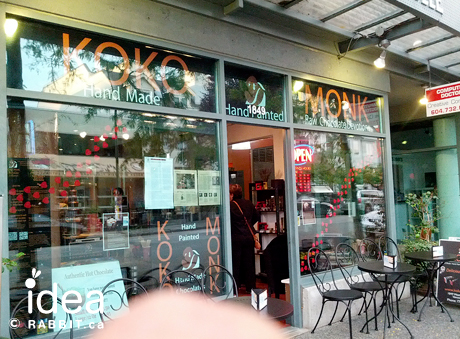 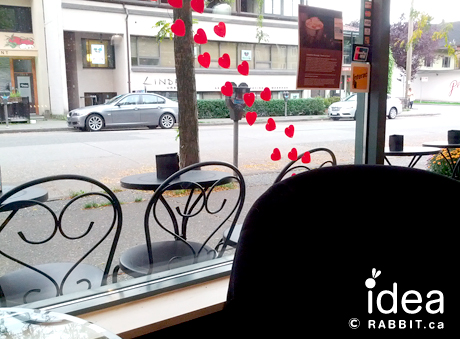 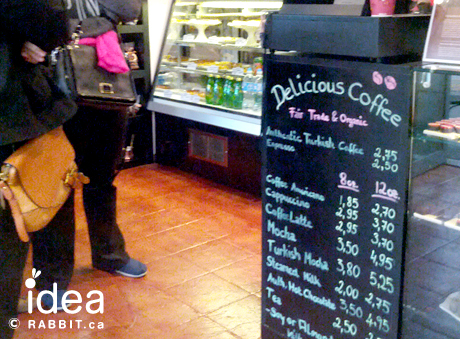 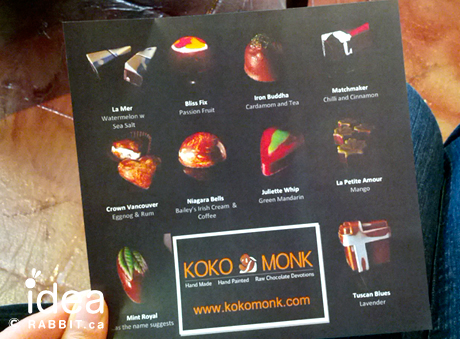 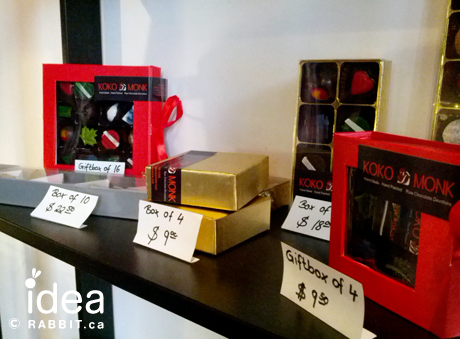 After a while, the chocolatier came into the cafe and was working in the back. I liked how he named his chocolates, like ‘Jade Box’ for Japanese Matcha Tea, or their signature ‘Blue Moon’ with blue cheese and chocolate. The staff gave both of us a very small piece of the Blue Moon. I’m not a fan of blue cheese, so I can’t say I liked it, but somehow, the blue cheese and chocolate complimented each other. I guess if you like both, it must be a heaven treat.

We bought 4 pieces – Jade Box, Musee L’Amour, Match Maker, and Sultry Drift Fresh Vanilla Bean Caramel = $10. It came in a nice golden box with a label with their logo…the branding needs some work…it just does not scream high-end chocolates are being sold here. 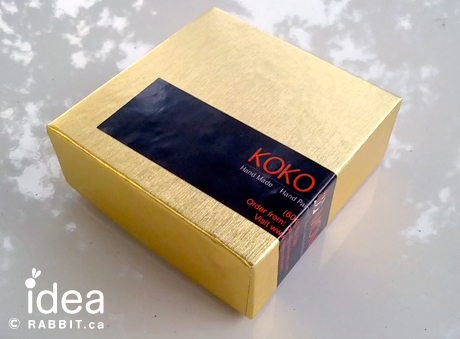 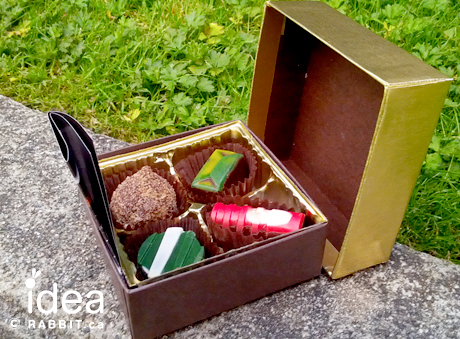 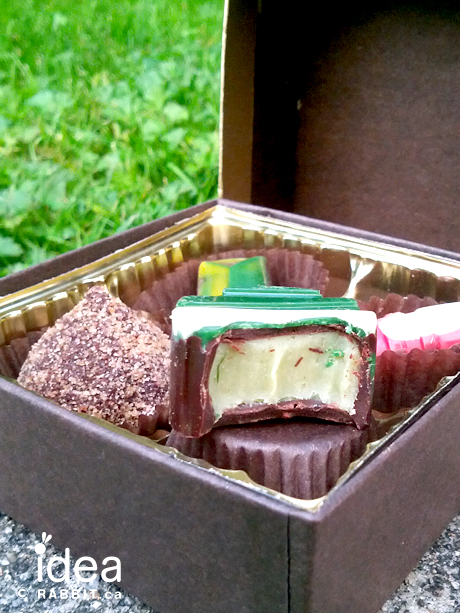 Anyways…the tasting…
Jade Box (Matcha): I love the green colour! So beautiful! However, the taste is lacking. If you didn’t tell me that it was matcha, I would have said it’s just chocolate. It was so faint I was disappointed. It didn’t taste like authentic matcha either.
Sultry Drift (Fresh Vanilla Bean Caramel): was interesting texture. Very bumpy and crystalized texture on the outside, while really liquidy in the inside. The mix of vanilla bean and caramel was nice.
Match Maker (chilli and cinnamon): I couldn’t really taste the cinnamon in it…the spice came a bit after the chocolate melted in your mouth. It’s an interesting experience for your mouth, but I don’t think I would buy it to ‘enjoy’ eating the chocolate.
Musee L’Amour (Pistachio and Almond Paste) I’m allergic to nuts, so I didn’t try this one.

All in all, unfortunately, it was a disappointment for both of us. The chocolates were too expensive and didn’t become fans of the flavours. I do admire the creative naming and colours of the chocolates. I also appreciate the fact that he is trying out new unusual flavours which I have not seen anywhere else. However, I must say that I do like my friend’s chocolate more than Koko Monk.  Perhaps one day he will open up his own chocolate business – everyone around him keeps telling him to, so why not? And I can only guess who will be the first to review them

…and design the brand too? LOL