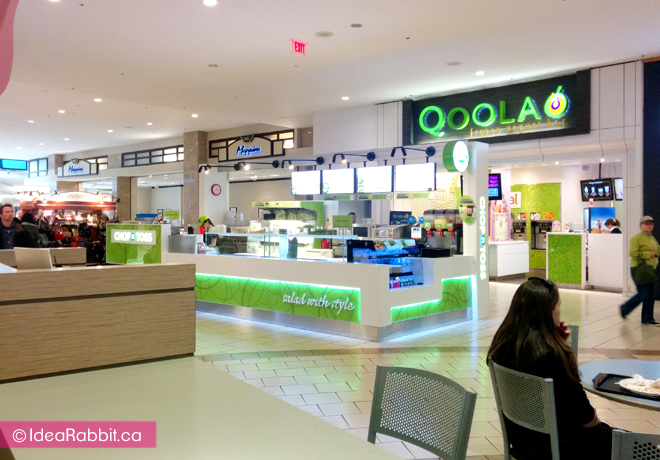 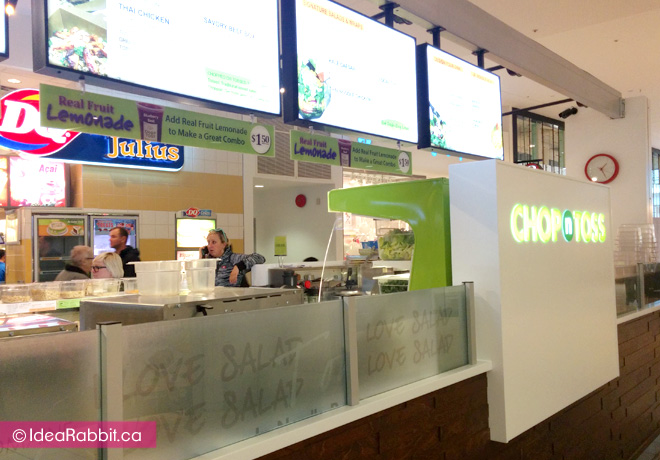 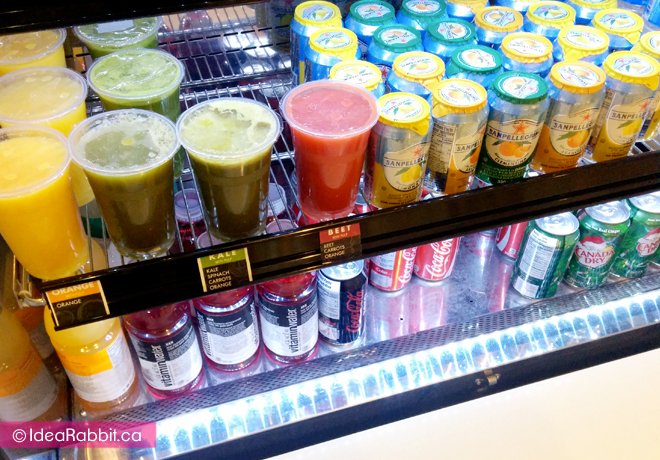 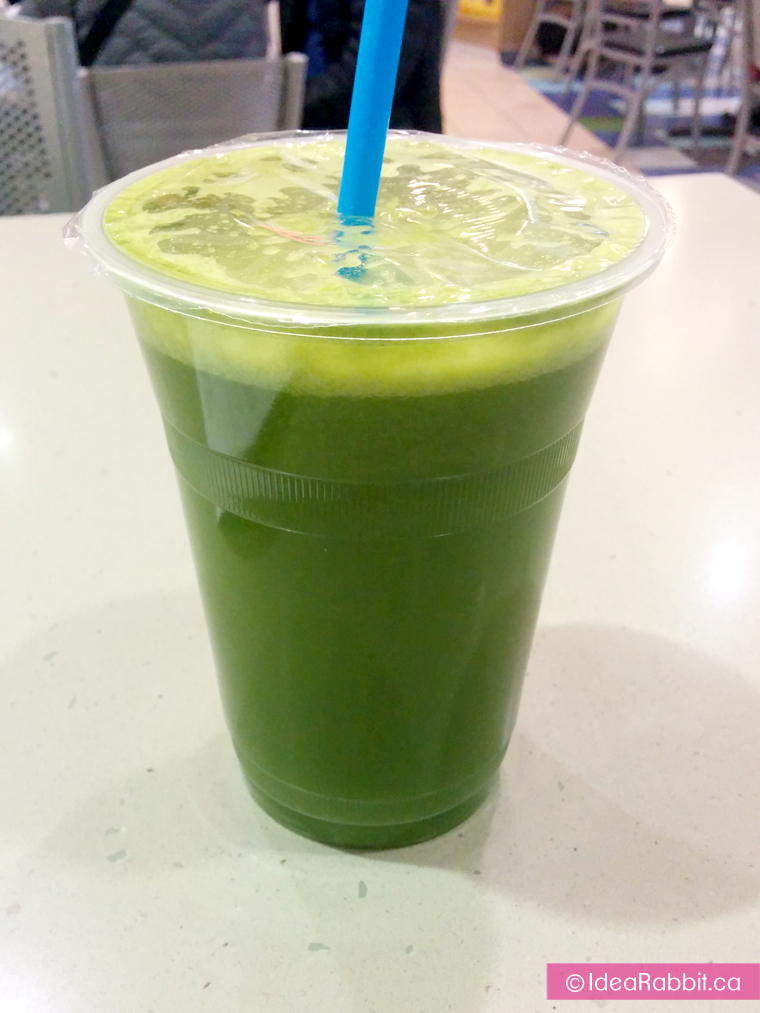 I’ve barely been to this mall, but was going to see a show later on, so my friend and I stopped by for a quick bite at the food court. Wow! I must say it’s a pretty impressive food court. Very modern, clean, bright and higher-end then – let’s say Metrotown. I liked how the different venues had a cohesive design so that it wasn’t all random.  It seemed to all work together, yet, each one was still kept it’s brand’s look. 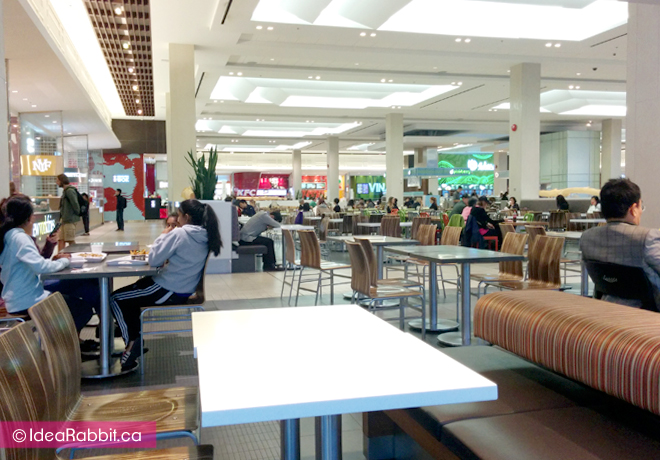 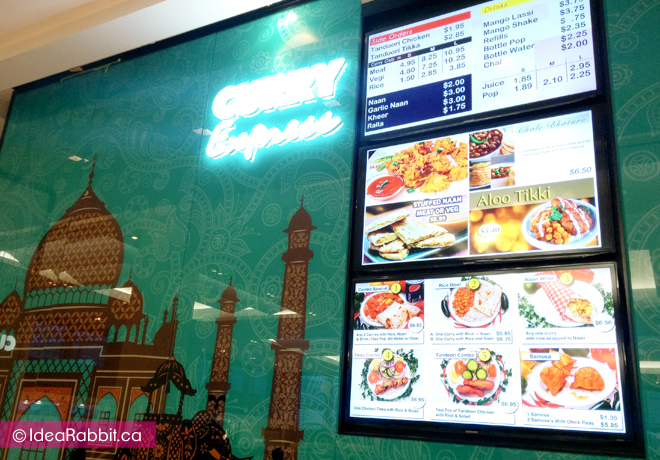 As with all other other Curry Express in mall food courts, the menu is the same. I got my usual Butter Chicken on Rice $5.95. It’s certainly not as rich as ones you would get in a sit down restaurant, but it’s ok. The chicken pieces this time were too large making it a bit difficult with the flimsy spoon to cut or hold while trying to take a bite out of it. 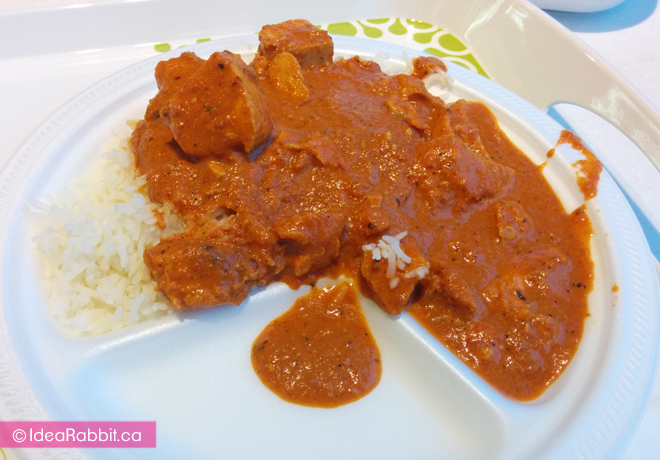 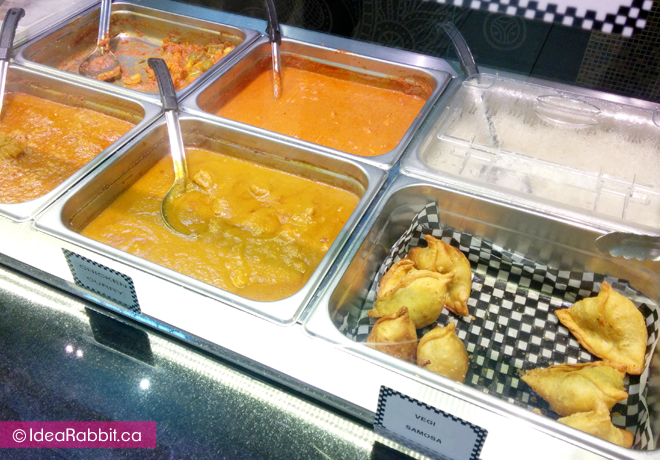 I always find the portion a bit small, though it can vary slightly from who’s serving you. Service was satisfactory.

Caution: the spoons are thin and flimsy, but sharp on the edges! My friend cut his lip with it

A food joint that exists primary because of its existence in the Bellis Fair food court. The food out was not fresh and didn’t really look appetizing. I had a small 1 item to go with Chow Mein (about $3 USD). It has whole grain noodles with shredded onions, celery, cabbage and bean sprouts.
It’s fast food – cheap food. Just to satisfy my empty snack department in my stomach – not my tasting buds.
Most of the staff were friendly or ok. They seem a bit disorganized with food orders and individual tasks. 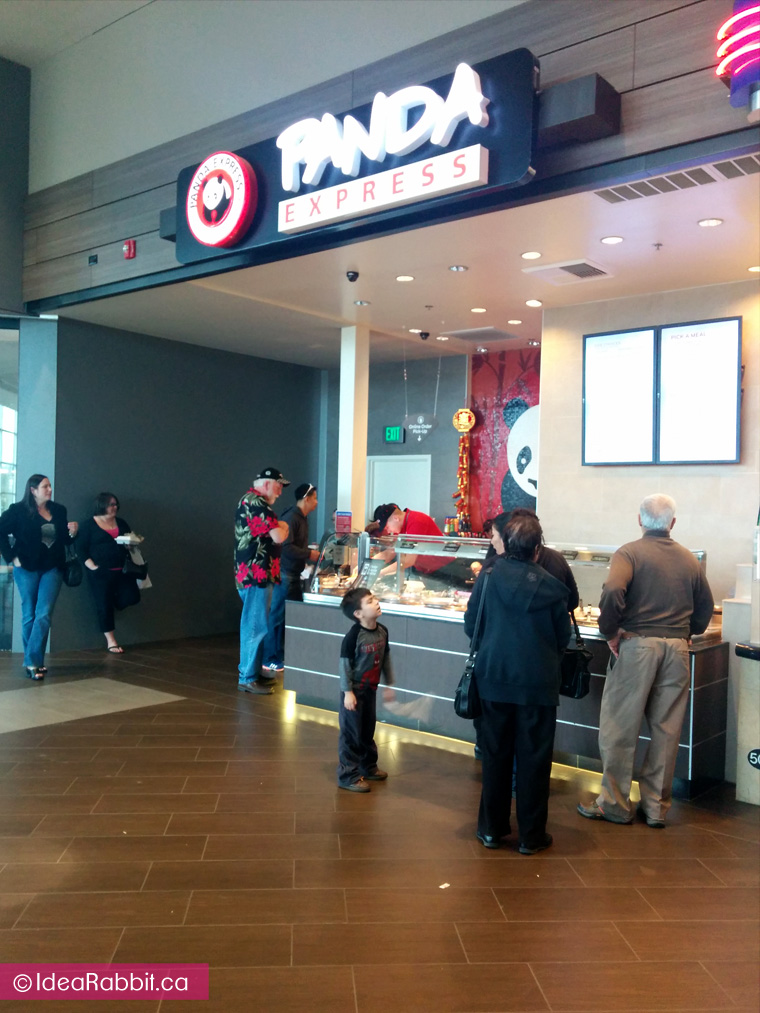 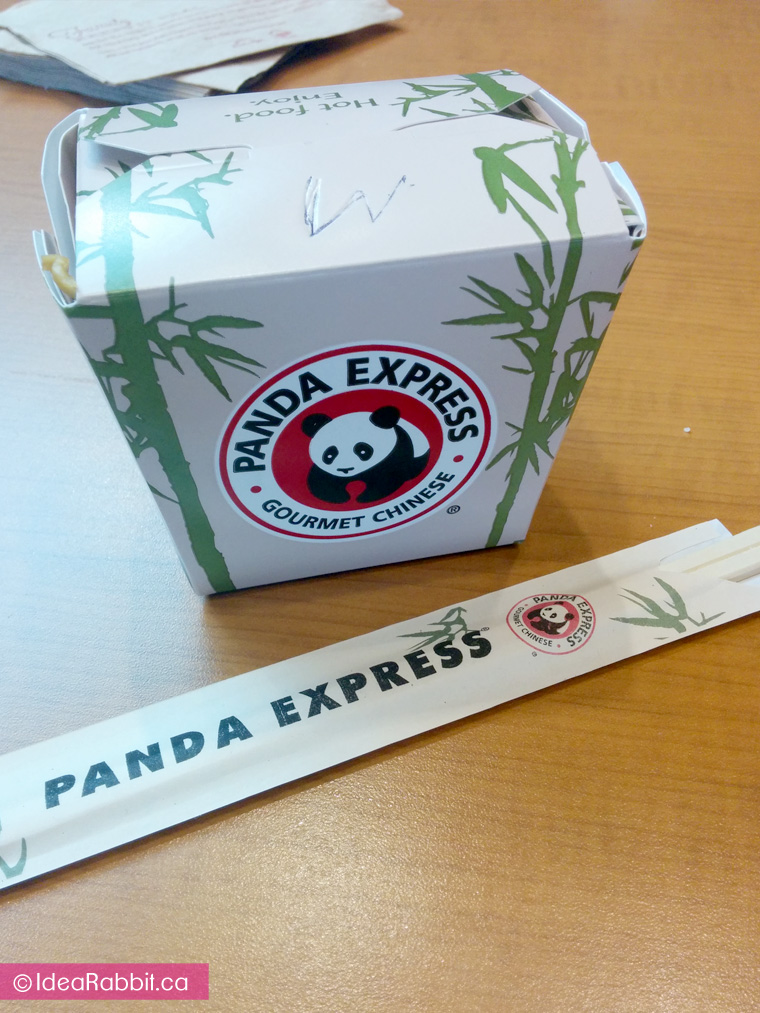 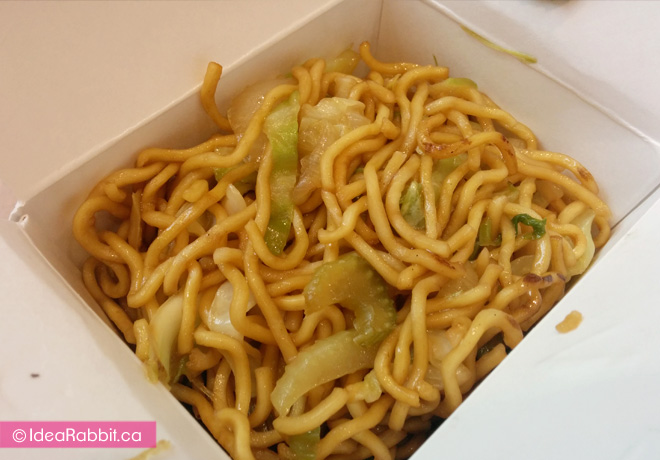