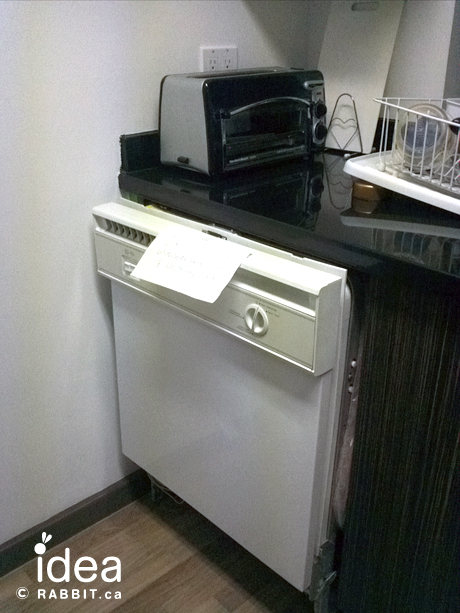 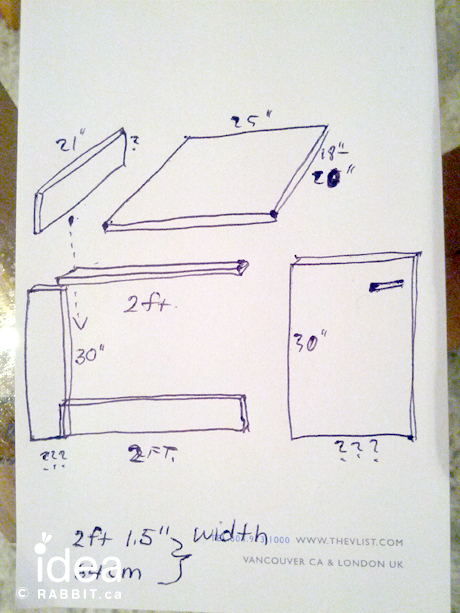 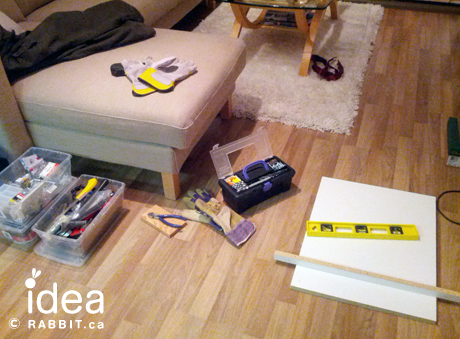 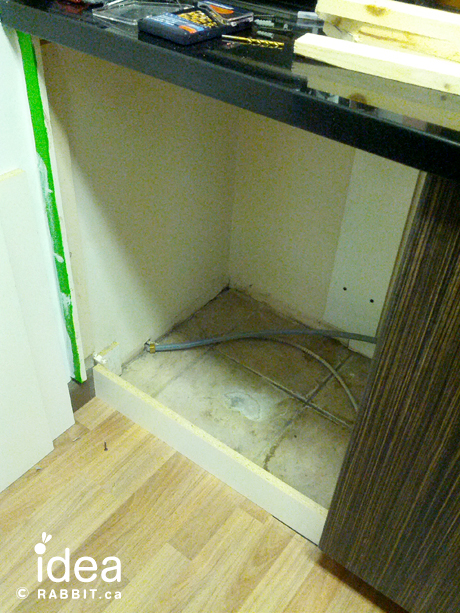 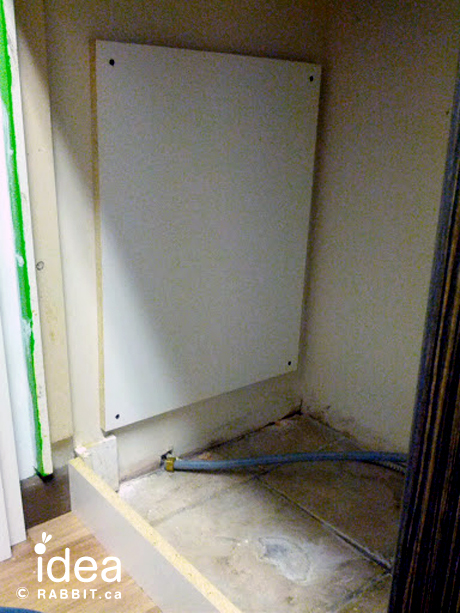 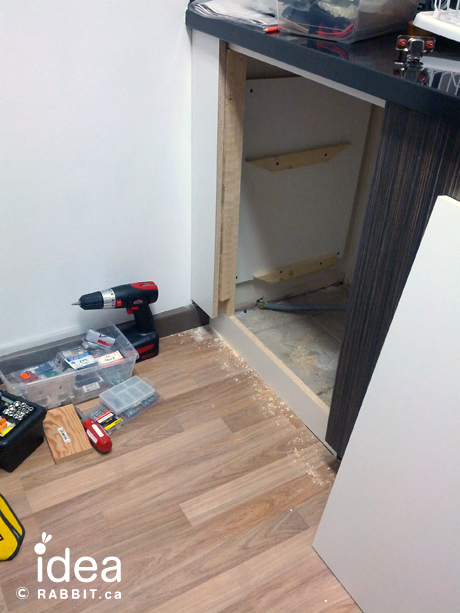 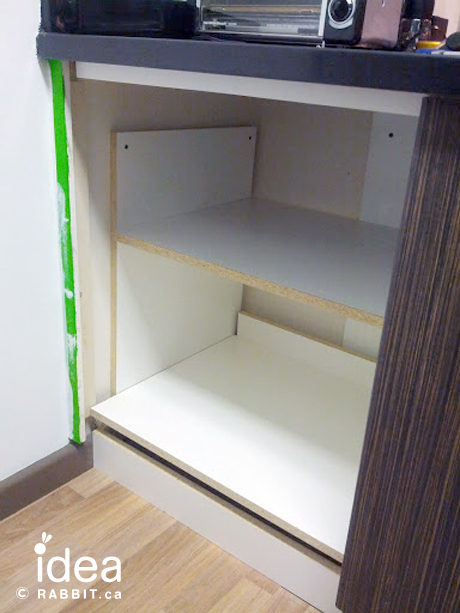 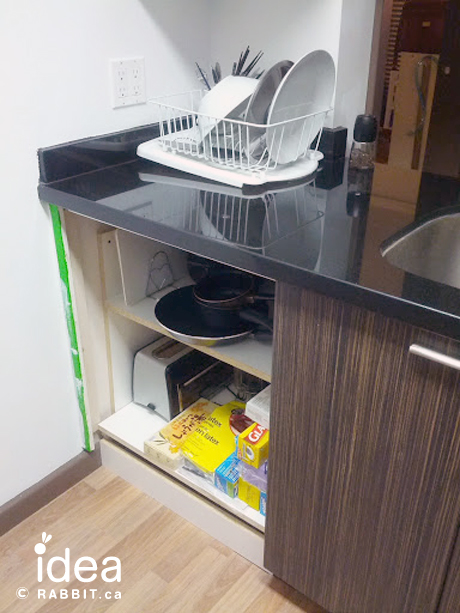 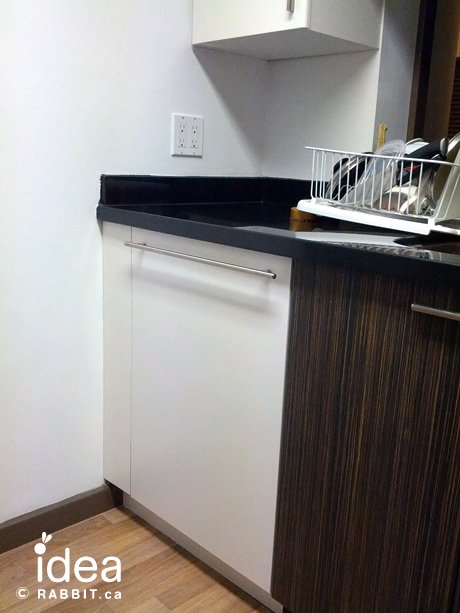 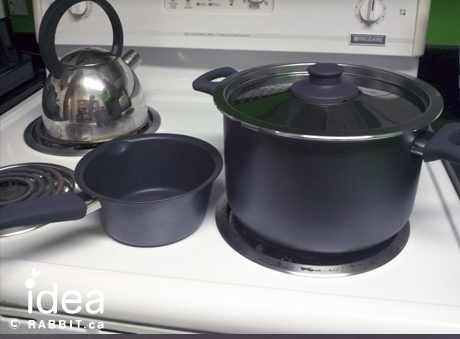 The SKÄNKA set for $39.99 comes with 2 pots with lids (2qt and 5qt), a saucepan (1qt) and frying pan (11″ diameter).
Both lids have holes in them so that you can drain the water if you need to after boiling something. However, the lid for the larger one is the only one that has a locking lip so that the lid doesn’t come off when you tip the pot – a nice feature. All of them are treated with Teflon® Select, which is a hardwearing non-stick coating that allows cooking with little fat and makes the cleaning process a lot more easy. However, I have been told by some that Teflon coating causes cancer. I dunno if that is just a myth or if it’s true.

All in all, it’s a good set. You get the basic cookware so that you can do most cook. 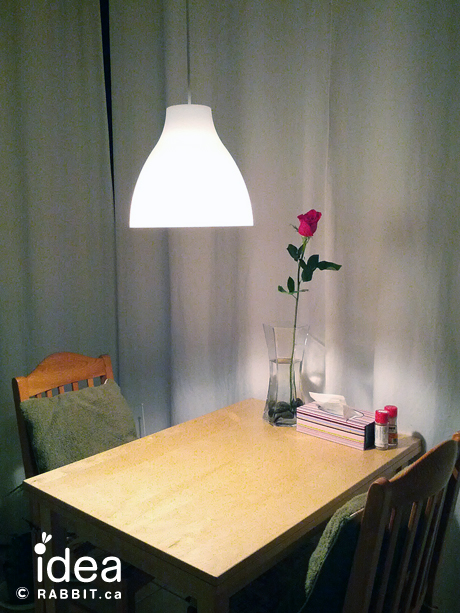 I recently bought a simple IKEA Melodi Pendant light to hang in my nook above my dining table. It was for $9.99 + tax, so it was really affordable, but doesn’t look like crap. I like how it glows through the white shade, and gives the nook a soft ambient look. I was originally going to get those Asian-looking round paper-made ones, but was told it was too cheap-looking.
I’m happy with how much it costs and looks. The setup is easy, mind you we didn’t do the full complete installation…we kind of cheated a bit, and made a fake ceiling board, along with cable channels…still it looks decent, and the way the nook is built, you rarely look up – you’re more likely to be focused on the food on the table