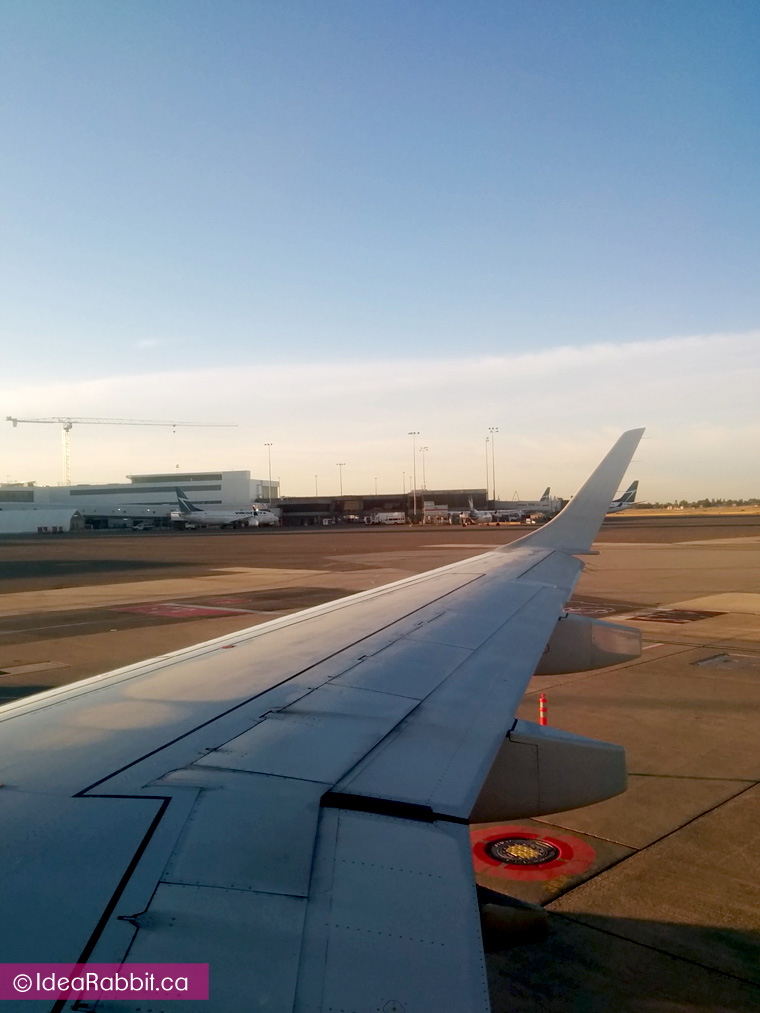 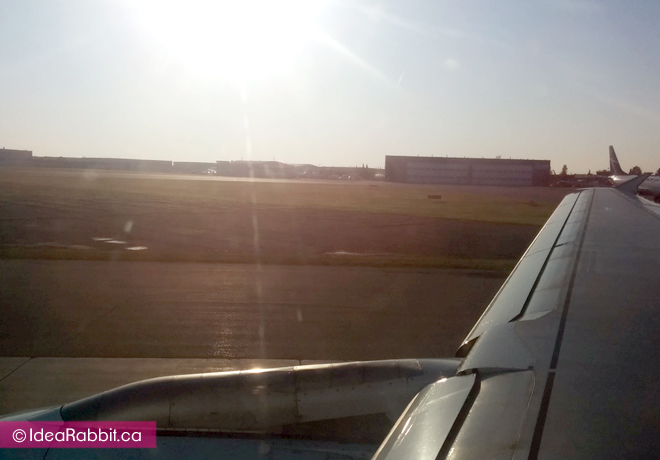 After my disappointment with Aeroplan, I still decided to try again, this time to go to Calgary (read my previous post in trying to go to Las Vegas). I didn’t know that the promo had more conditions (don’t they all…), and since Sheepie wasn’t going to be able to take time off from work over the long weekend, I decided to go back to Calgary on my own.

I was told that for the promo to be valid, I needed another person to go. It was two free flights – not one, meaning you just couldn’t take one. So I asked a friend who also used to live in Calgary and her parents still lived in Calgary. As a matter of fact, they lived only a few blocks from my parents house…lol. So the drop off and pick up from the airport to home by my friend’s dad was easy.

The promo or any Aeroplan flight does not Include taxes. This time, the taxes and fees came out to $150 per person, which still is much better than the regular $400+ to Calgary.

The flight going there was freezing, and my friend asked the flight attendant to turn up the heat a bit. There was even a stranger who offered his jacket to her, until it got warmer. 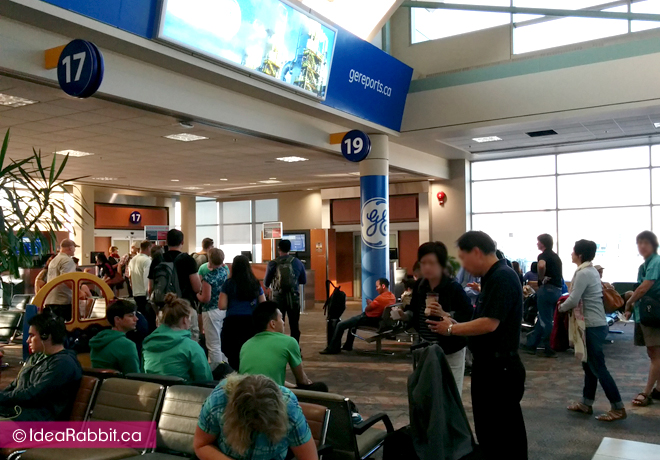 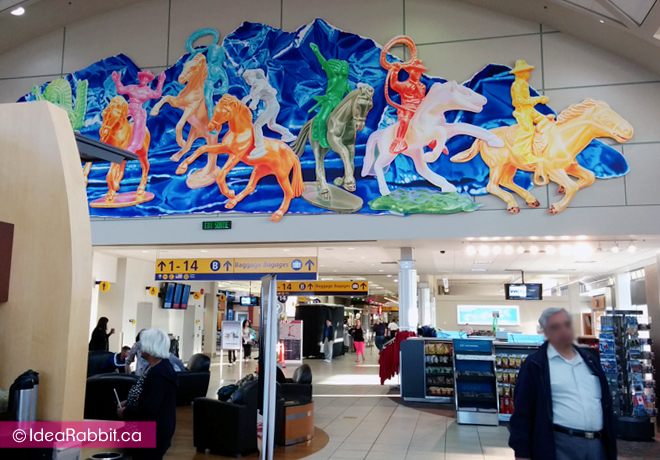 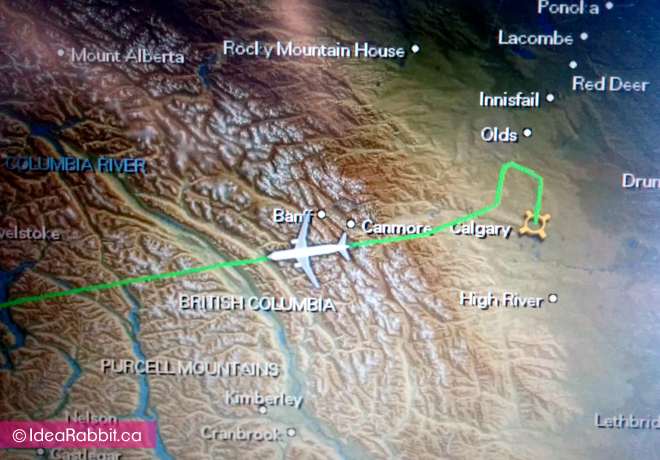 On the flight back to Vancouver, I noticed that we were flying quite low and in the wrong direction after take off. We should usually see the Rockies come up fairly quickly, but I only saw the flat prairies ahead of us. The terrible intercom came on and the pilot said something like they were trying to take care of some technical difficulties…I watched the map on the little screen in front of me showing our plane was flying North.

After a while, the pilot came back on and told us the ‘malfunction’ was corrected and that we would return to flying our route to Vancouver. For a person who has extreme fears of flying, this was not something I wanted to hear…however, the rest of the flight went without a hitch, and arrived safely back to YVR. Phew!

I have heard numerous complaints about the staff, flight attendants, quality and now planes themselves from Air Canada. Their Aeroplan system has turned for the worse, and it’s so not worth accumulating little points. (going to Japan costs $700 for taxes and ‘fees’ even though you have to use 75,000 Aeroplan points) I’ve stopped carrying my card, or dealing with it anymore. Sure, the normal points you accumulate through their flights and at some retail stores are free, but if you have a credit card that allows you to get points, but then costs you over $100 annually, it doesn’t make sense. Sure it comes with some travel insurance, but I ended up having to buy a separate insurance to Europe because of certain conditions.

Thank you for the flight, but sorry Aeroplan, I’m abandoning the reward system. I’ve had better experiences with WestJet, going to Europe has always been with Air Transat, and now that there’s ANA (of JAL) to Japan, and that tells you something if I’d rather go elsewhere where they don’t have rewards.