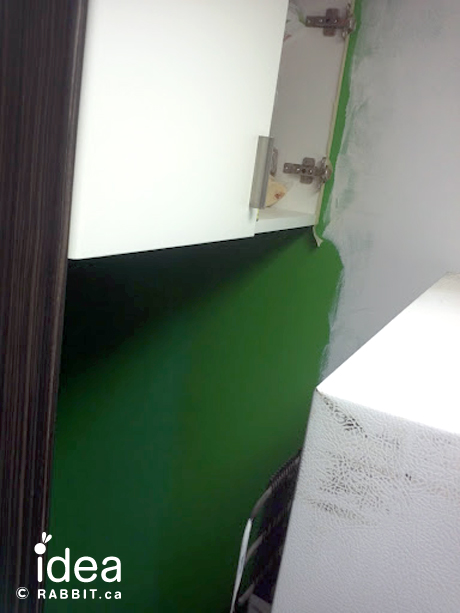 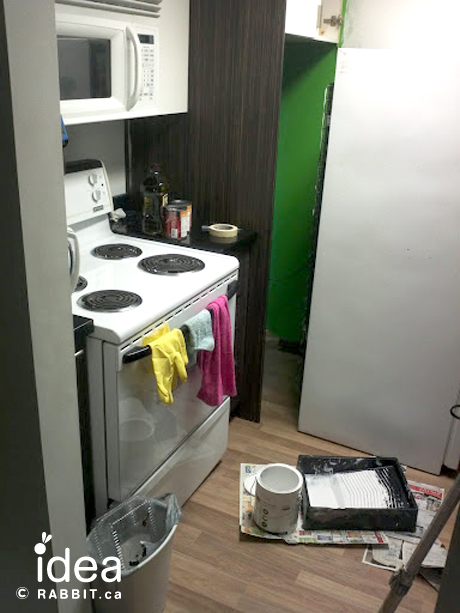 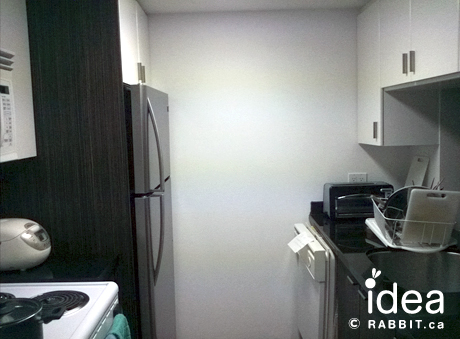 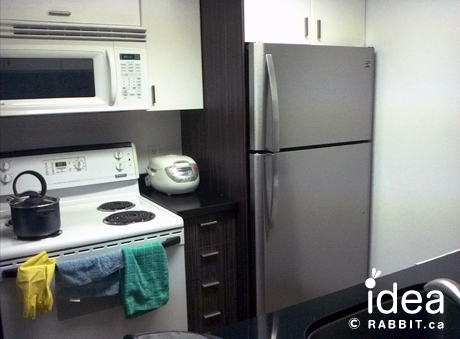 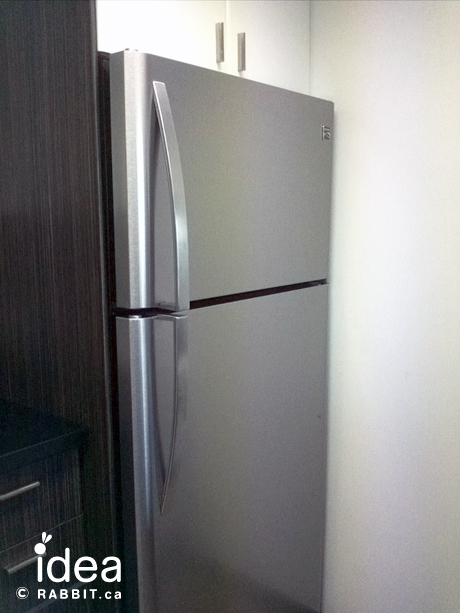 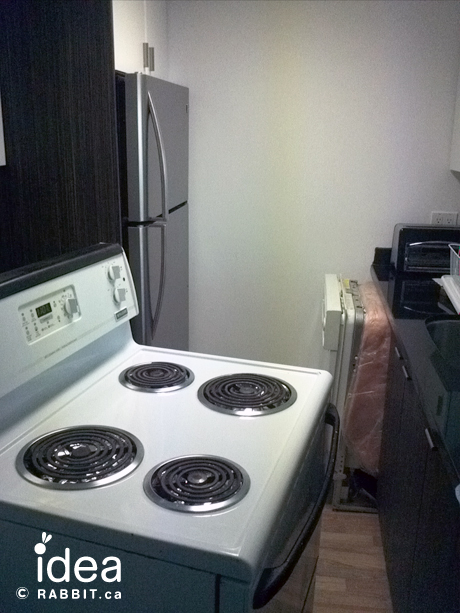 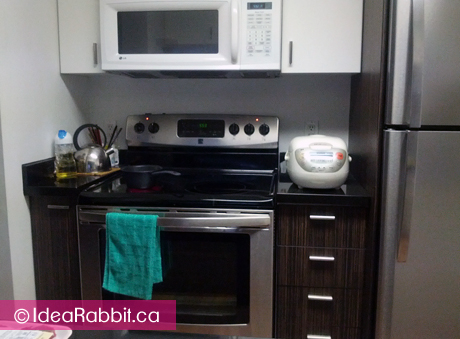 The Interior Design Show West took place from Sept 19-22. I had gotten some free tickets (regular $15 per person) to the event from a friend, so I and Sheepie went to check it out.
We got there on the last day, a little late past 3pm. The orange tote bags with swags were all gone by that time, though I think they just had the brochures inside…so I didn’t feel too bad. 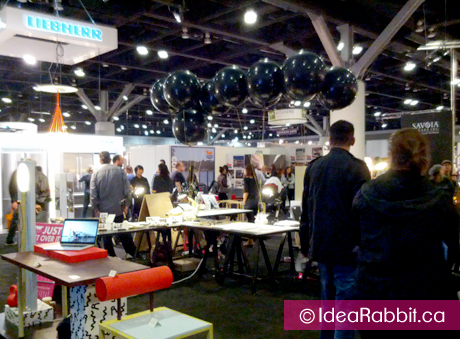 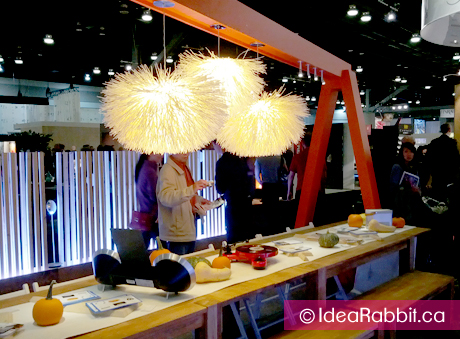 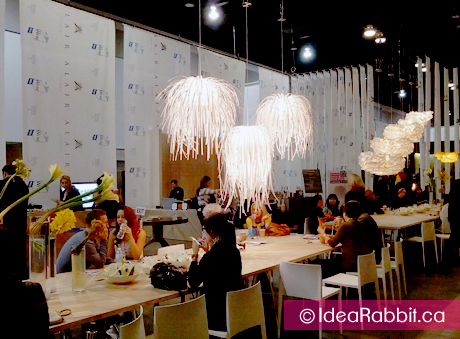 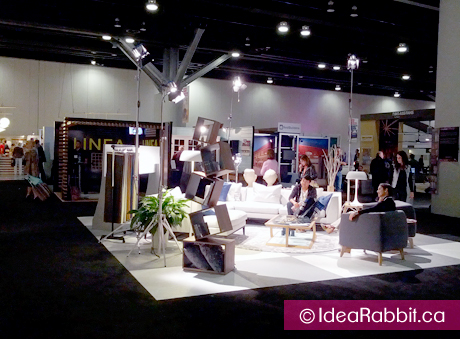 Both Sheepie and I were expecting it to be a real interior design show. Like it would be showcasing interior furniture by famous designers from around the globe. We were expecting things to be sort of like the art gallery. Instead, we found that it was more of a trades show, where company were showing off their products and services. There were some interesting booths, but mostly, it was for the general public to buy. Nothing wow, or that’s really interesting which you might get out from going to a interior design gallery or museum.

A lot of the people showcasing their business was a bit bored, so we got to talked to several of them for sometime. We didn’t sit down to hear any of the speakers, and since we were a little late, the talks were over.

All in all, it was good to check out what the show was, but if it wasn’t for free, I don’t see why it should cost $15 to get in to see businesses you can go to on a normal basis for free. So, I guess you can sense that I wont be going back when the show returns again.

Starbucks are everywhere. It’s like the McDonalds of fast food. If you’re going to a cafe, it’s always Starbucks, though with many people either revolting against a huge chain or because it doesn’t taste as good as smaller owner-operated cafes.

Despite liking Blenz, I end up going to Starbucks more often. Why? Well, for several reasons:

I once had a blueberry scone $1.95 from the Starbucks on Davie. It was crumbly and with those sugar cubes sprinkled on top. Definitely not a healthy choice and wasn’t the greatest…The store is narrow and often crowded. It’s not the most pleasant Starbucks that I’ve been to. 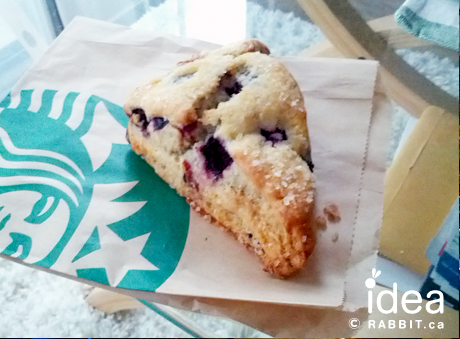 Most other locations offer a comfy, cozy atmosphere. Some with tables and chairs, others with sofas. No matter where you go, the branding look is kept the same. I sometimes find it’s more common to find Starbucks than McDonald’s. How many McDonald’s are there in Vancouver downtown alone? 8. Starbucks? I counted 29 on Google maps…

Starbucks is Nutty
For those of you who are allergic to peanuts and nuts in general, it’s tough eating out since you really never know what’s in the food the they make. I know I’m allergic to peanuts and while hazelnuts and almonds are less allergic, I tend to avoid all nuts as possible. I knew that the bakery at Starbucks were all made at the same place, so that they do say that there could be cross contamination. I recently bought a muffin that had nut chunks in it, even though from the outside, you couldn’t tell. I wish they indicated on which one they actually had nuts. Luckily, I haven’t been severely allergic to the point that if they’re placed in the same area or brush off one another, I’d have a reaction.

I never knew until today that there was hazelnut syrup in Vanilla Latte which I use to always drink. Since I like my drinks unsweet, I always ask for only one pump of Vanilla syrup. Today was the very first time that the barista told me that all Vanilla Lattes are made with both vanilla and hazelnut syrup. Maybe the type of hazelnut syrup isn’t as strong. Or the way they process it, my body is able to handle it.
But what about those who are severely allergic? I found no indication anywhere in the store nor online where it lists the ingredients that anything nutty was in it. So I guess you have to be more cautious if you’re severely allergic.

Ok, so now onto some design talk. What do you think of the new logo? An IDEA student mentioned that this one feels more ‘appropriate’ then it’s previous one. 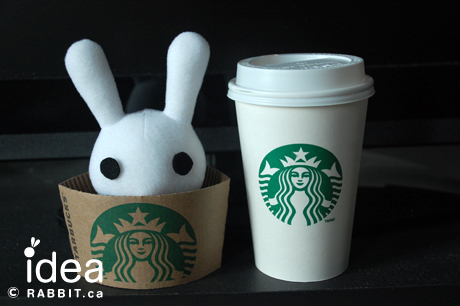 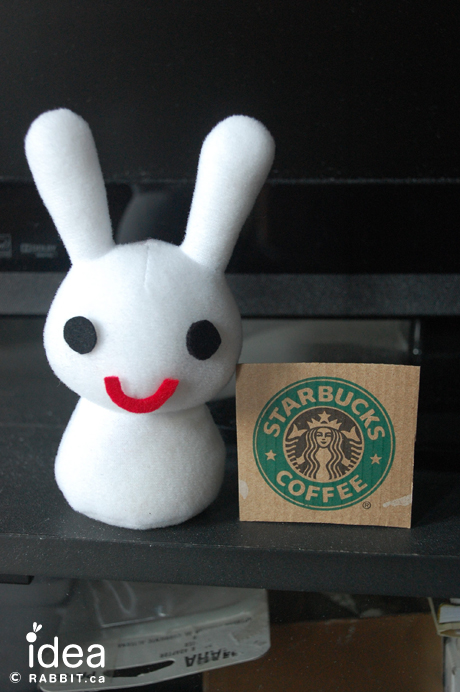 Although I do agree with that to a certain point, I still like their old logo better. I like the combination of green and black, the classiness of the band of their name, and the added touch of the stars. It’s got more impact and find it eye-catching. Unfortunately, I don’t have the original cup anymore except a cut out from a sleeve I had kept. I do realize that companies and design trends are pushing brands to be more simple in terms of colours and shape. With logos needing to be viewed on small devices such as tablets and phones these days, it makes sense to have them simplified. I’ve gotten use to the new one, but still like the old for classic sake.

Starbucks always has friendly, helpful staff. The cafes are kept clean. If they make a mistake with their drink, they’ll make a completely new one for free without hesitation.