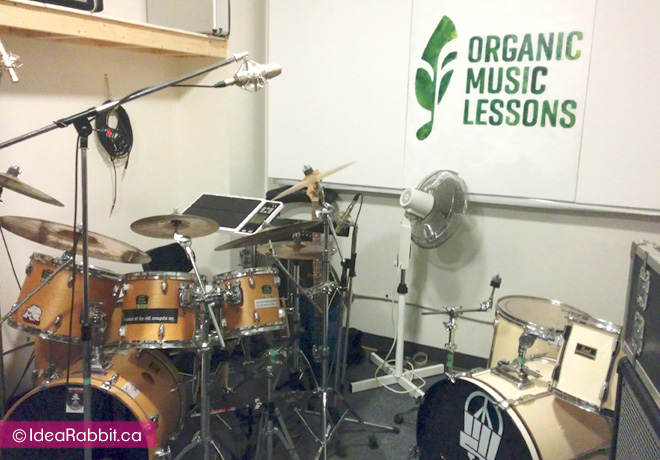 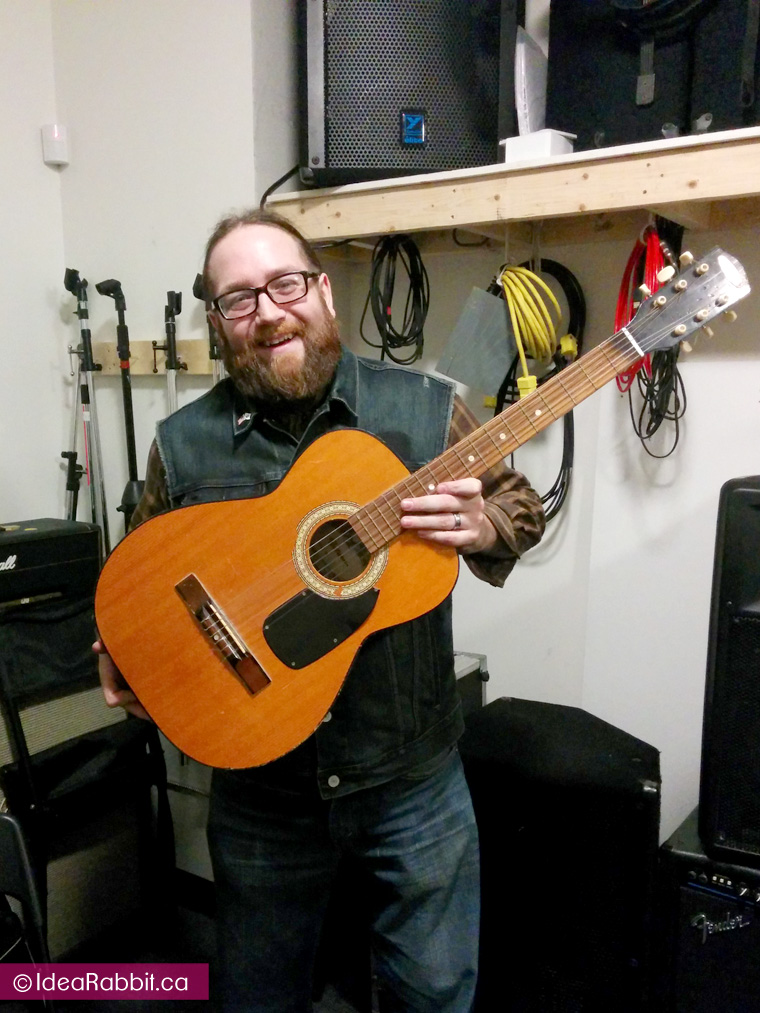 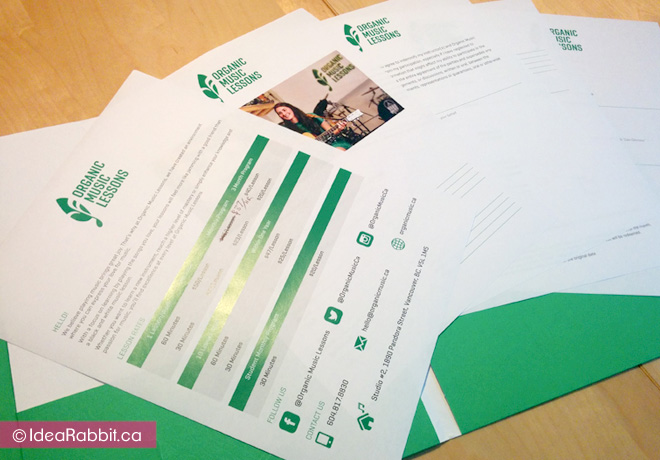 So, you’ve been out of high school for a while. You’ve gone to University or College. You’ve got your major and you’re working, but you want to learn things that you didn’t have the opportunity to. If you’re looking for an affordable way, check out VSB Continuing Ed classes. Many classes are super inexpensive – the cheapest ones I know of in any disciplinary. I’ve taken French 1, German 1 and currently taking Guitar 1 (8 sessions of 2 hours each $120-$150). That makes it about $8 an hour, making it much more affordable than my friend who is taking private guitar lessons for $25 per 30 minutes.

Of course there are pros and cons in learning with a group. For learning a language, it can be good to hear how people speak and interact. However, depending on your level, you may find the class going too slow or too fast for your needs. I found the German class too slow, since I had been teaching myself for a few months prior. Though the class was good review and helped clarify things.

Guitar is the same, though I think it suits my friend to take the private classes as he has never held a guitar or played much music. The Contd. Ed. may be too fast for him. For me, since I took piano lessons and have played around with my brother’s guitar, it’s actually going at a good pace.

Classes are small, usually 8-12 people per class, so it’s a good size.
Because it is a course, scheduling isn’t as flexible as private lessons. However, the teachers are excellent – usually teaching full time in their field, so you’re not getting someone who just knows a bit about the subject.

It’s easy to register online. At the end of the course, you get a certificate stating you’ve completed the course. I don’t think you can really use it for anything, as everyone gets it. Even a guy who almost never came to class got it at the end – actually, in the last class, he just came by to pick it up. LOL.
It’s a good motivational way to get you pumped into the subject, though don’t expect to become good at it just through completing the course. Most of the time, you do have to spend quite a bit outside of class to get a handle on things. Just depends on how good you want to get.

Try it out! There are plenty of courses to choose from!

LaDida was featured in this year’s September issue of Entrepreneur magazine in the Young Millionaires of 2011. At only 29 years old, the co founder and CEO of Atlanta-based Khu.sh, Prerna Gupta is changing the way people make music. Even if you are tone-deaf, you’d sound pretty awesome. Just click on the Youtube video to see how it works!

You record yourself singing, and then the app will correct the pitch of your voice, and add background music to match. Presto! You’re a new singing sensation!!

Unfortunately, the app is only available for iphone users at this time. However, there seems to be similar apps for Android users.