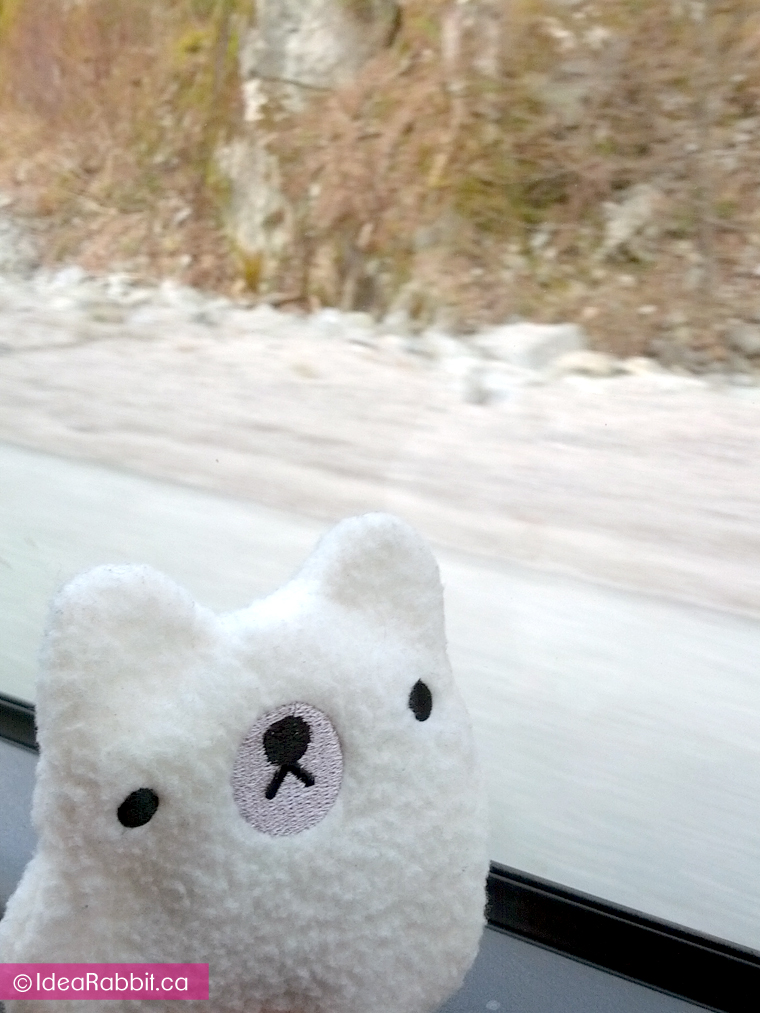 Yay! Trip to the mountains

We got our tickets for the noon tour. It was partly sunny, but the winds were bone-chilling. I knew from their website to dress warmly as the tour would be taking place inside the mine where it was going to be dark, cold and damp. I suggested to my friend to get his coat that he left in the car. I’m sure he was glad he did.

The actual tour seemed a bit short for $25 (compared to the Underground Tour in Seattle), though it was neat to see everything. The rest is self guided, and there is a gold panning area where kids and adults can try and pan out some gold. Sheepie got so into it that he spent so much time freezing his hands off to get some gems and gold looking stones while his friend and I went to the cafe to have some hot tea and coffee with chips. The cafe isn’t really a real cafe. Something you’d expect out in the middle of nowhere…with simple table and chairs set up, and a few snacks with coffee brewing in the coffee pot. Very simple and low key. But the tea is nice to warm up with! And for those that doesn’t want to freeze their hands off panning, you can buy the gems in the souvenir shop 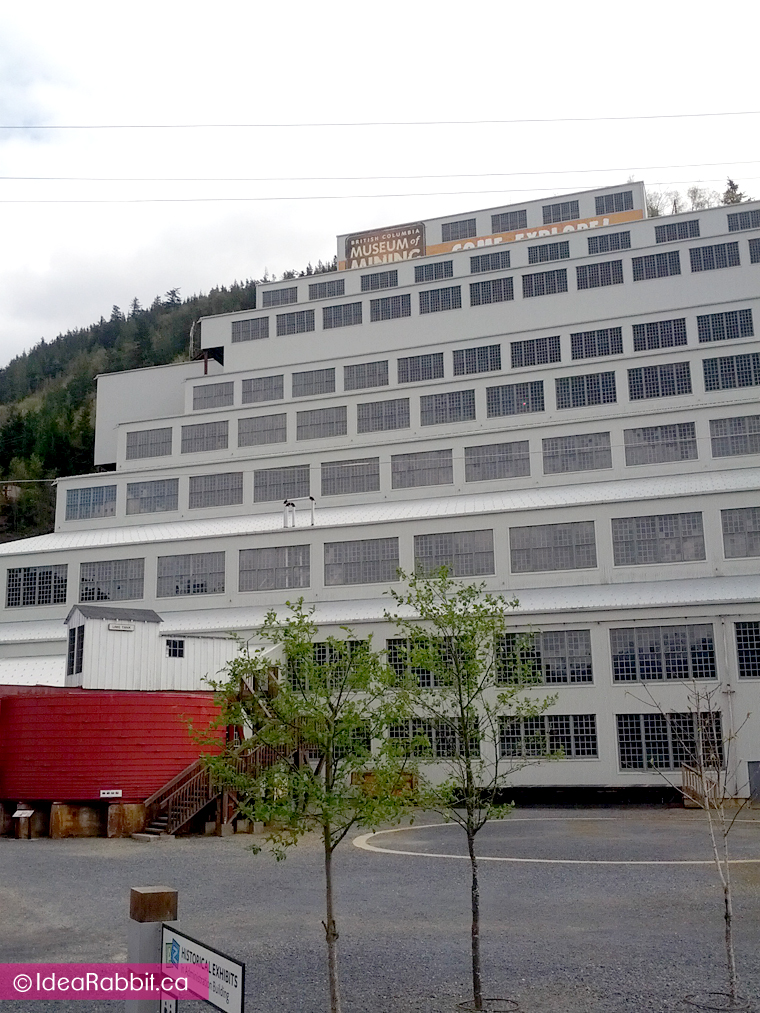 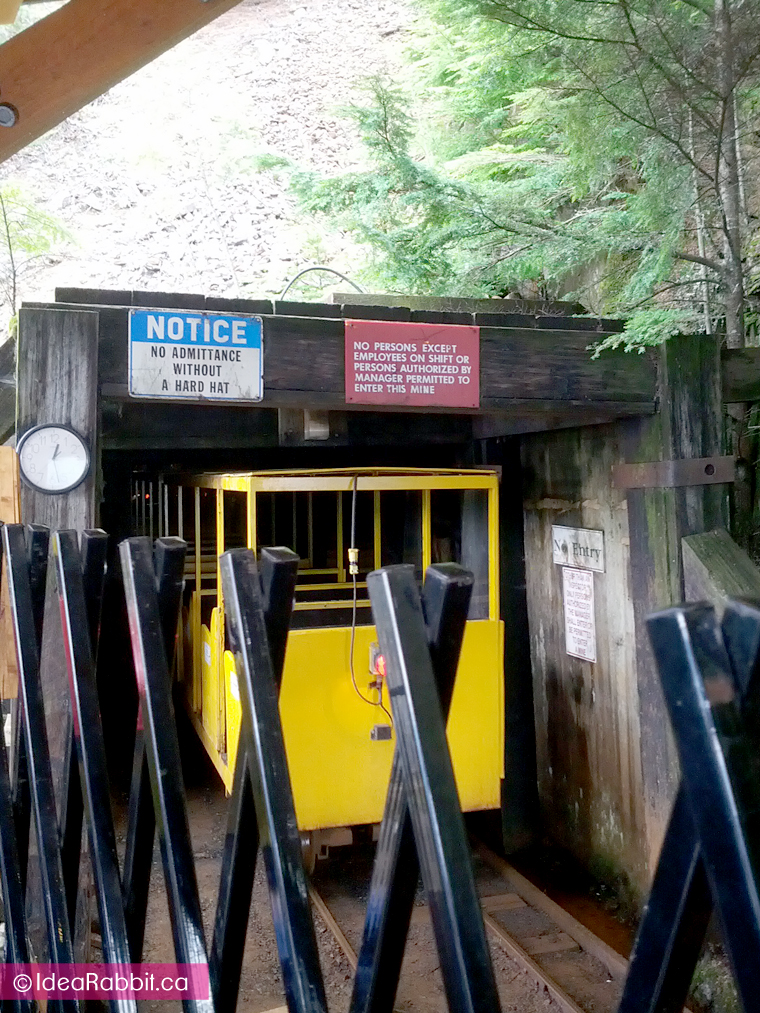 Little train we ride to get deep into the mine 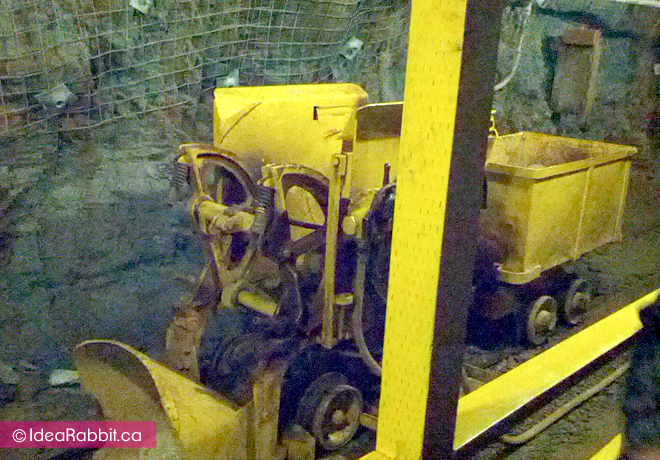 So, with the actual guided tour part, you ride on a small train into the mines. The guide will show how they use to mine with facts that made the Britianna Mine so special and important back then. The train may be fun, but for the rest, it may not be suitable for infants. The machines are super loud as the guide turns them on to demonstrate how they used to dig back then. The little ones on our tour got scared or were restless as they got bored.

Overall, it’s a nice half day trip to Squamish from Vancouver. It’s a nice museum, but $25 for admission is pretty expensive. Students get discount, so don’t forget to bring your student ID if you are one!

From Vancouver, you can drive out to Calgary in about 13 hours. Even with meal and washroom stops along the way, you can get there in a day. Of course, if you’re wanting to sightsee and you haven’t gone before, then taking several days may be a better course for you.

You can also take the Greyhound Bus which does stop at various pickup/drop off points which does delay the time, resulting in 16 hours. But the stops are short, so this is NOT for a sightseeing option other than seeing the scenery through the window.

Best time of year to go is between June and August. I remember still in May, the lakes can be still frozen (like at Morraine Lake) and weather can be pretty unpredictable outside of those summer months. Depending on the season, you’re bound to see some wildlife such as Elk, Big Horn Sheep, Mountain goats, eagles, porcupine, coyotes and if you’re lucky, some bears. I have yet to see a cougar, fox or a wolf. (see my post on a guidebook on the animals and birds of the Canadian Rockies that I illustrated and my dad published) 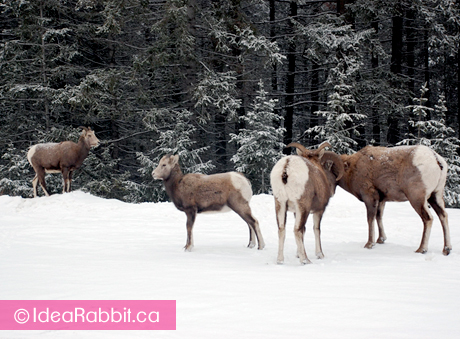 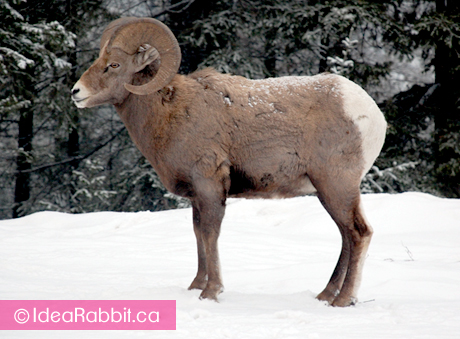 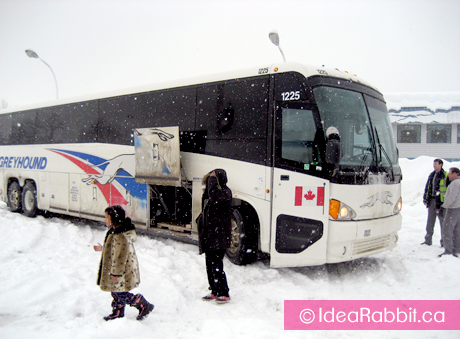 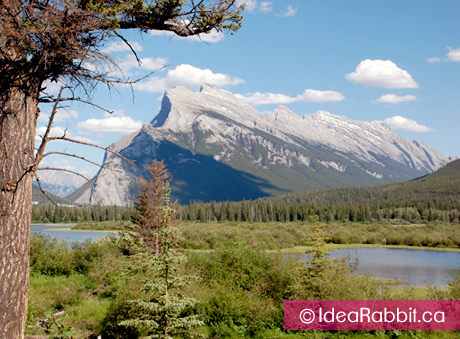 Vermillion Lakes with Mount Rundle in the background Streets of Banff in summer 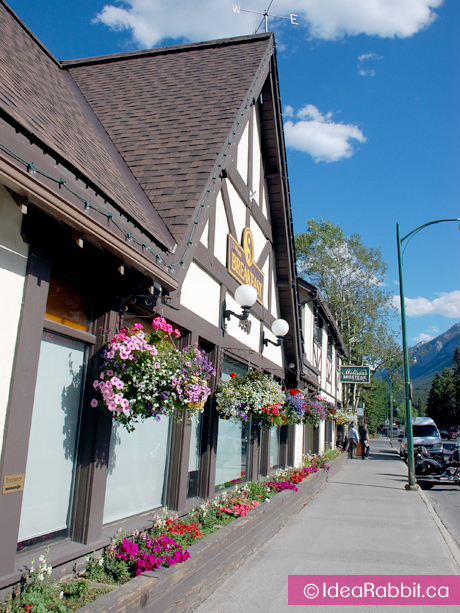 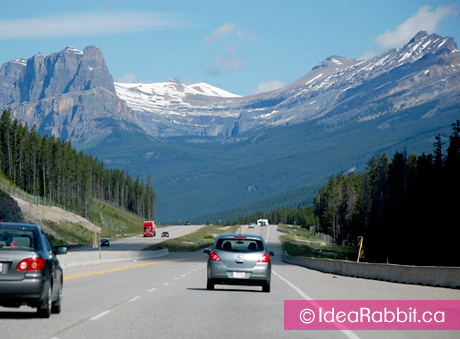 One of my favourite mountain – Castle Mountain

For me, I grew up in Calgary (1 hour and 30 minutes from Banff) and my dad ran a tourism company, so I went to the Banff National Park often. I also lived in Banff over a summer when I was a student, so the Rockies are like my backyard. I’m not the nature-camper-hiker-snowboarder type, but I do enjoy the serenity and peacefulness. It’s especially nice after living in congested, loud downtown of Vancouver to go somewhere that is the complete opposite. 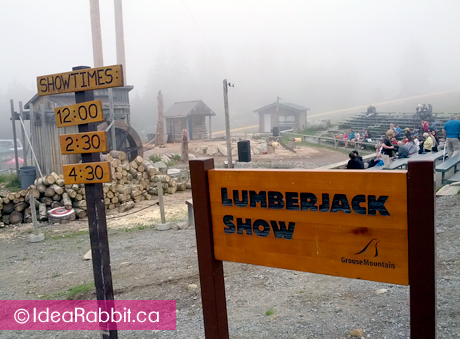 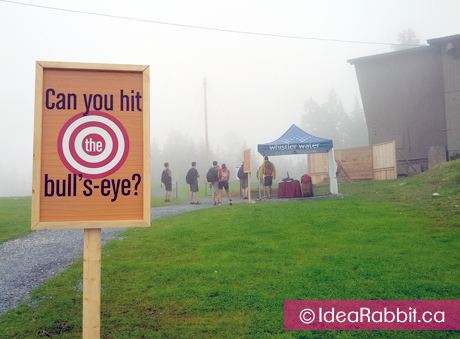 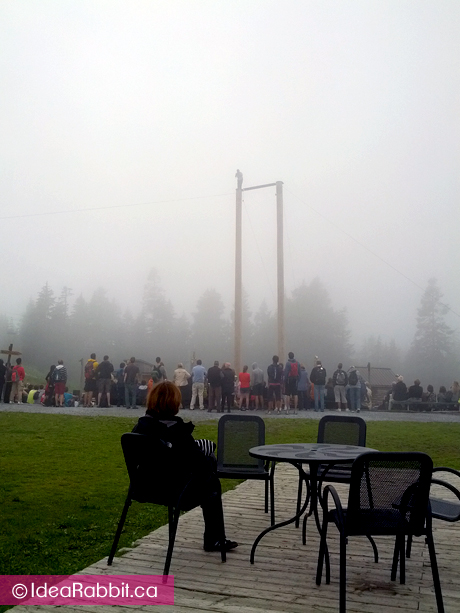 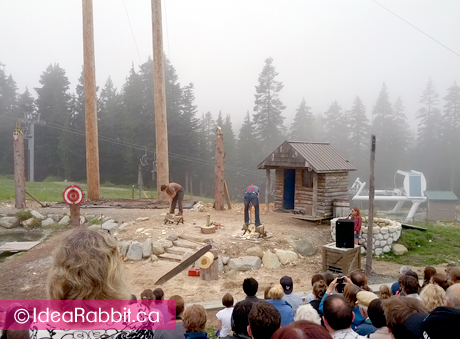 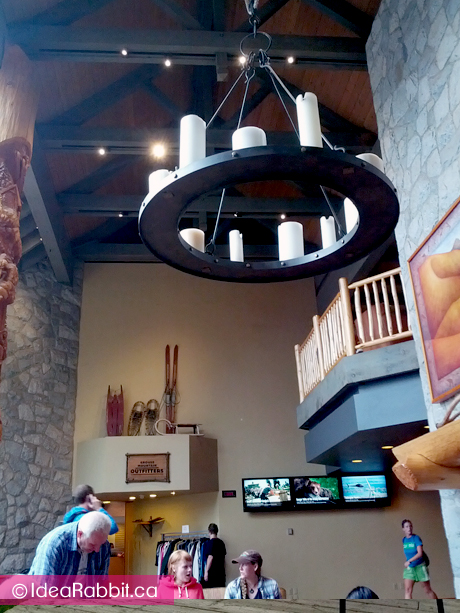