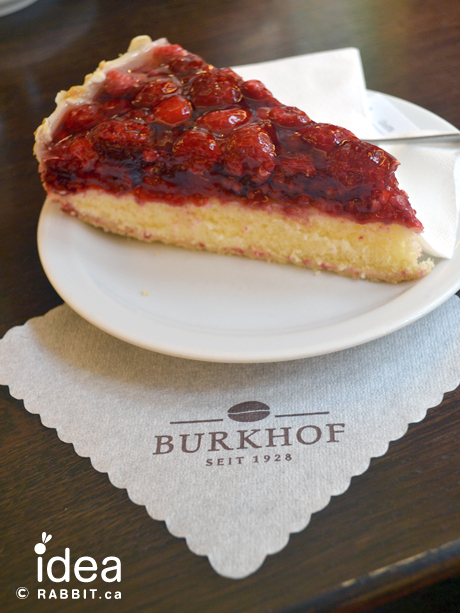 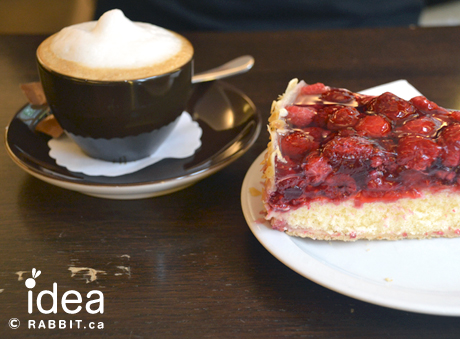 Situated in the busy Hauptmarkt where the famous Christmas Market is held each year, the sat on the second floor of the Da Claudio restaurant, sitting by the window where we could look out into the square. The first floor was a bit more fancy, later learning that it was an Italian fine dining restaurant. It was full and very busy, so we were glad we had the half full upstairs with the peace and quiet.

We had a latte and piece of cake. Since Sheepie spoke German with the servers, I am not sure how well their English would be. I’m guessing that since it was by a heavy touristy attraction area that they would be able to understand the basics.

As with most coffee/dessert related things in Germany, they are really good! I wasn’t paying attention with the prices so can’t recall the cost. The place is clean, bright atmosphere with comfortable seating.

This place had a great patio, and since it was a nice day, we sat out in the patio. It’s fairly big and spacious, but the inside was completely empty. It looks well kept and modern for east Berlin in a pretty ghetto area. It’s situated on the corner of an intersection but rarely any cars pass by.

I ordered a Spaghetti, which the sauce was super good and the texture and thickness of the noodles were perfect. 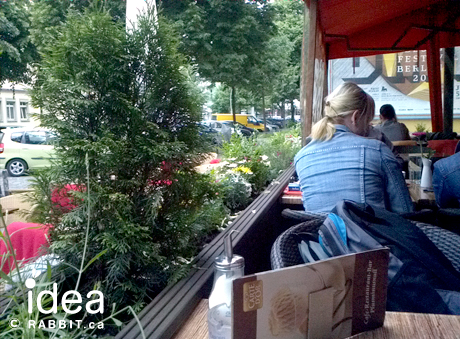 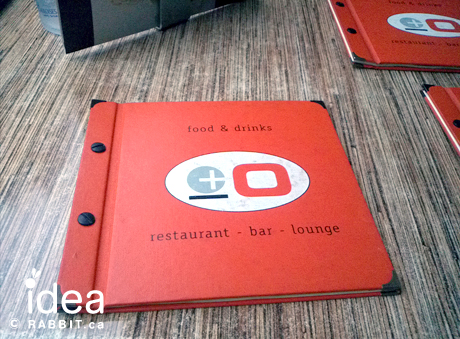 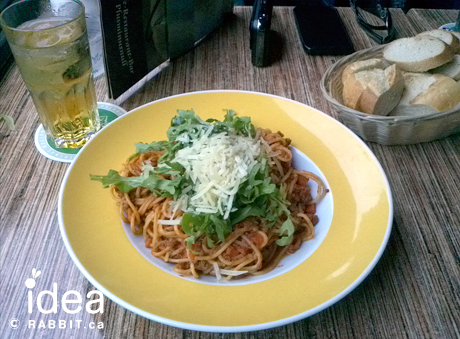 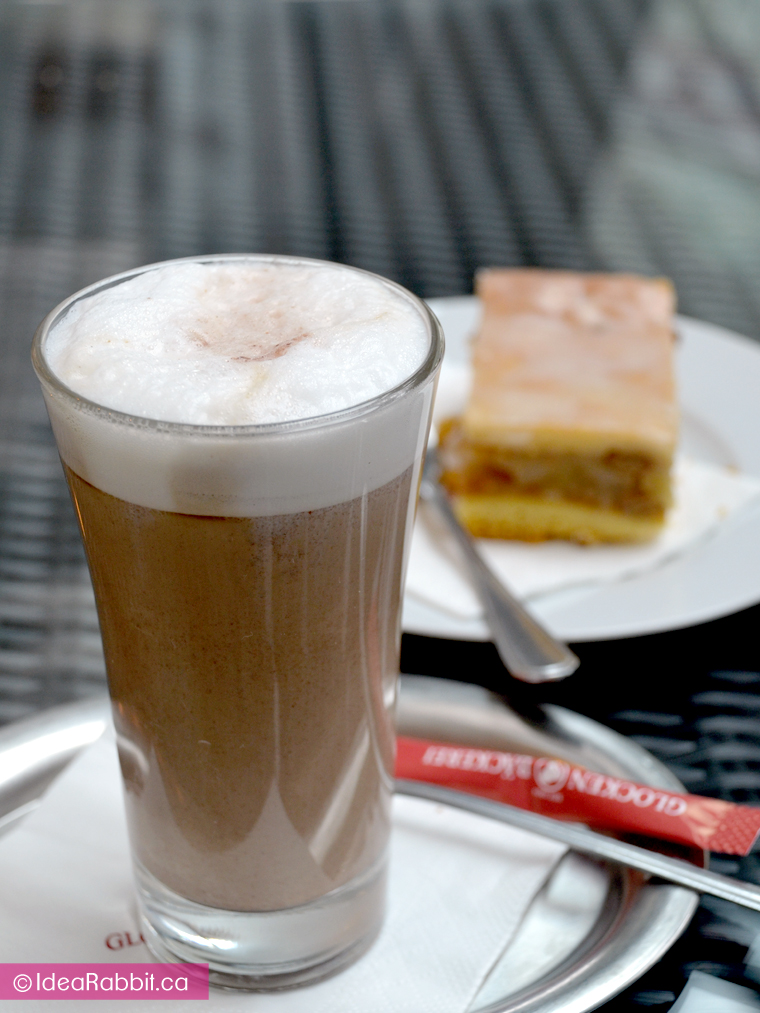 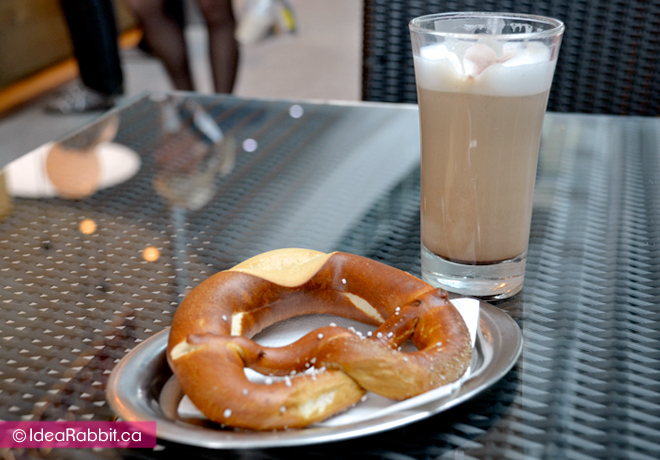 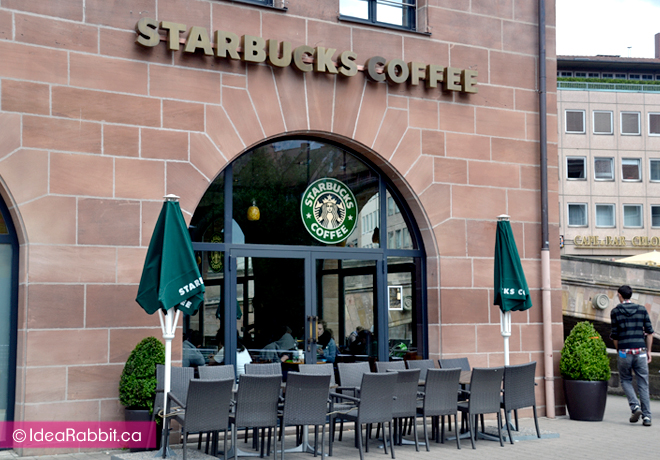 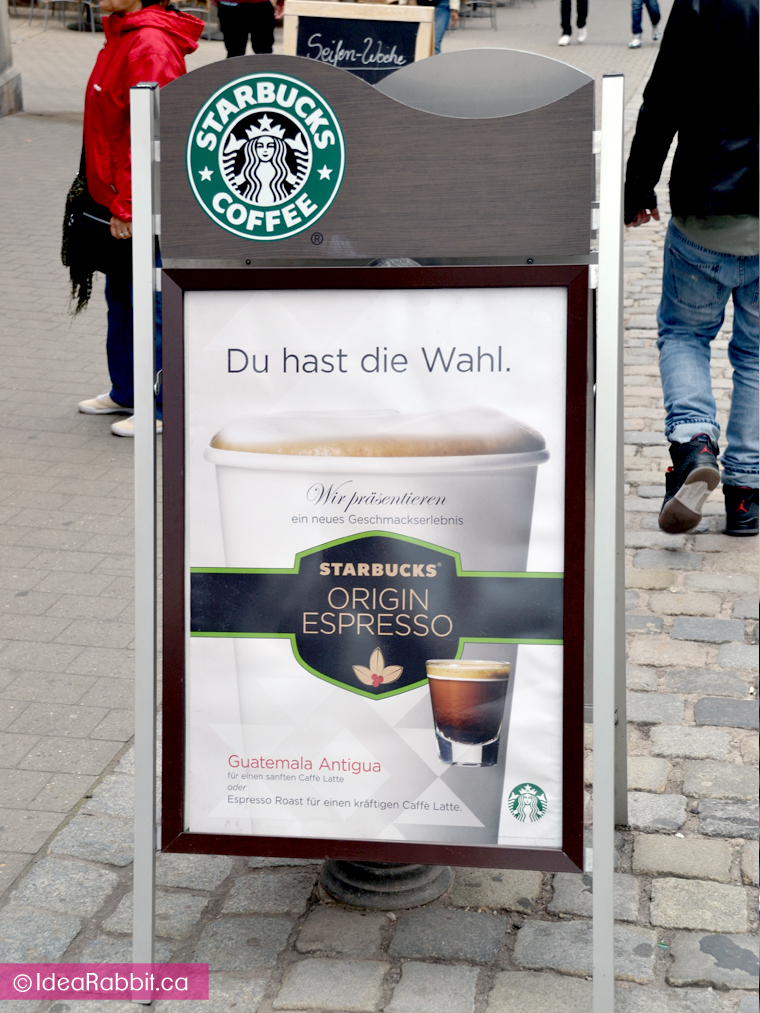 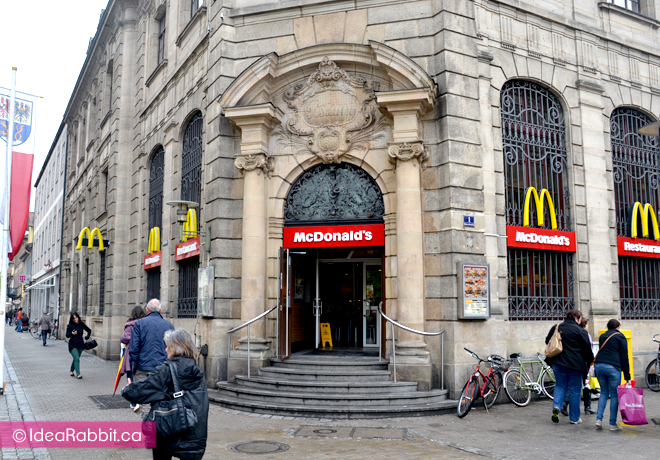