We were walking around Seattle and happen to come across this chocolate shop. How could Sheepie, the chocoholic resist? So he bought a bunch. Each piece was quite large, making it not suitable for a one biter unless you want to look like you’ve just shoved a jawbreaker in. I wasn’t too fond of the taste of their chocolate, and gave the rest to Sheepie. But Sheepie himself couldn’t eat them. He didn’t like them at all. Not sure what he did with them… 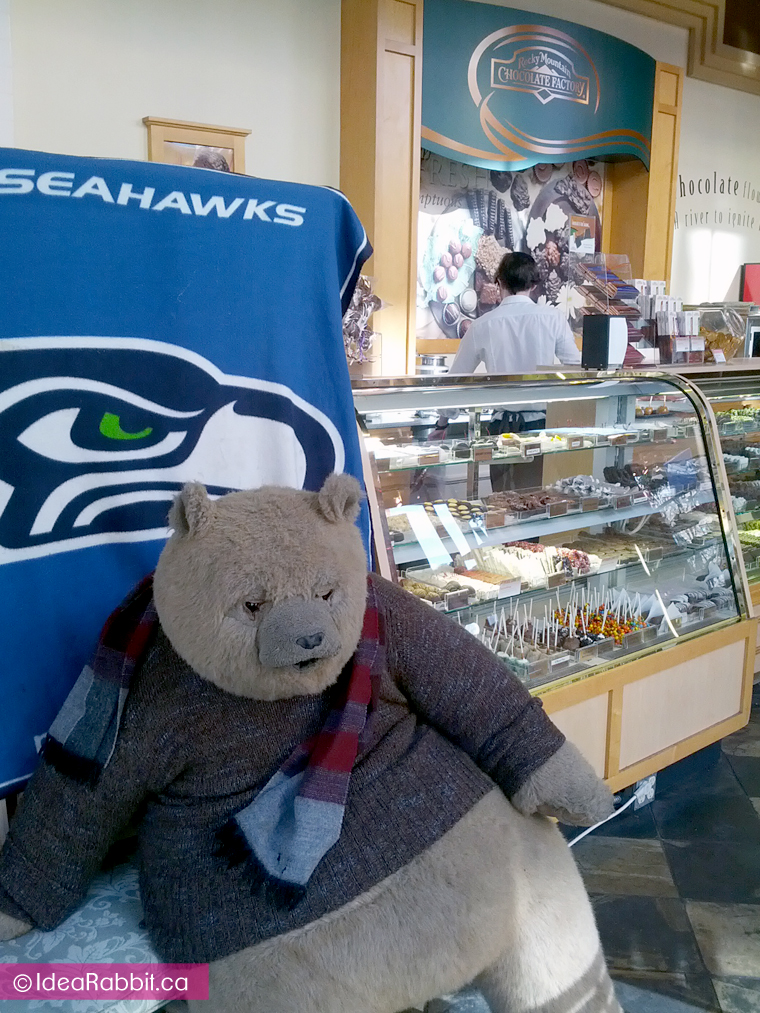 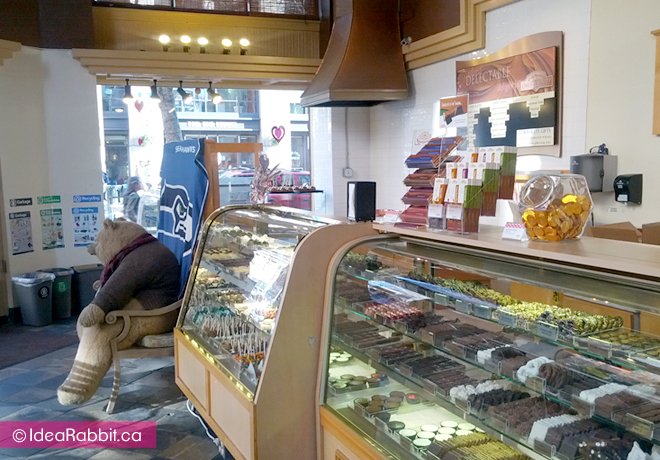 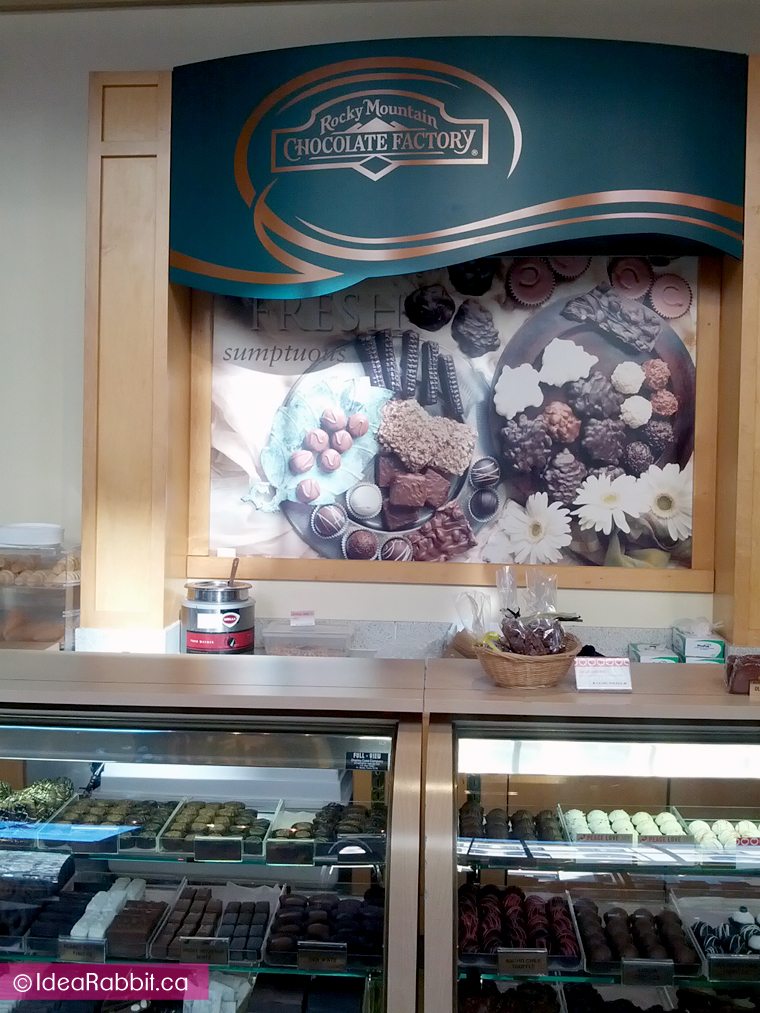 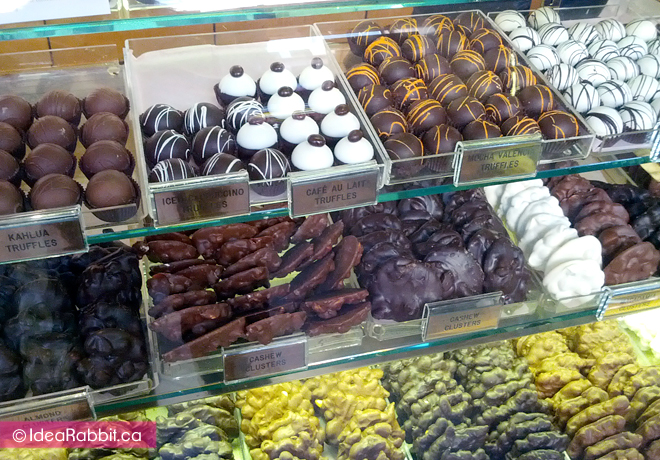 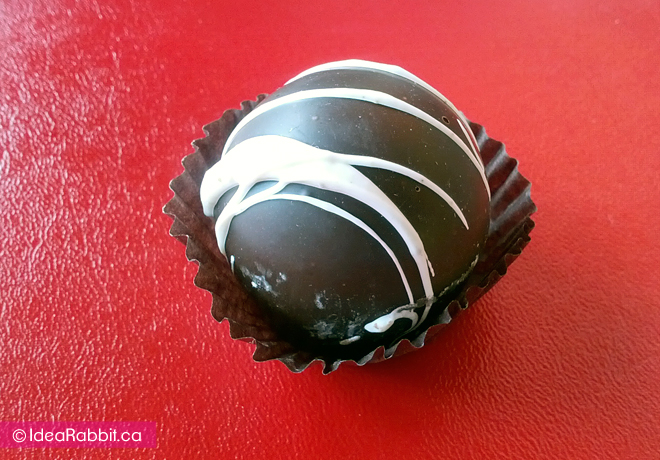 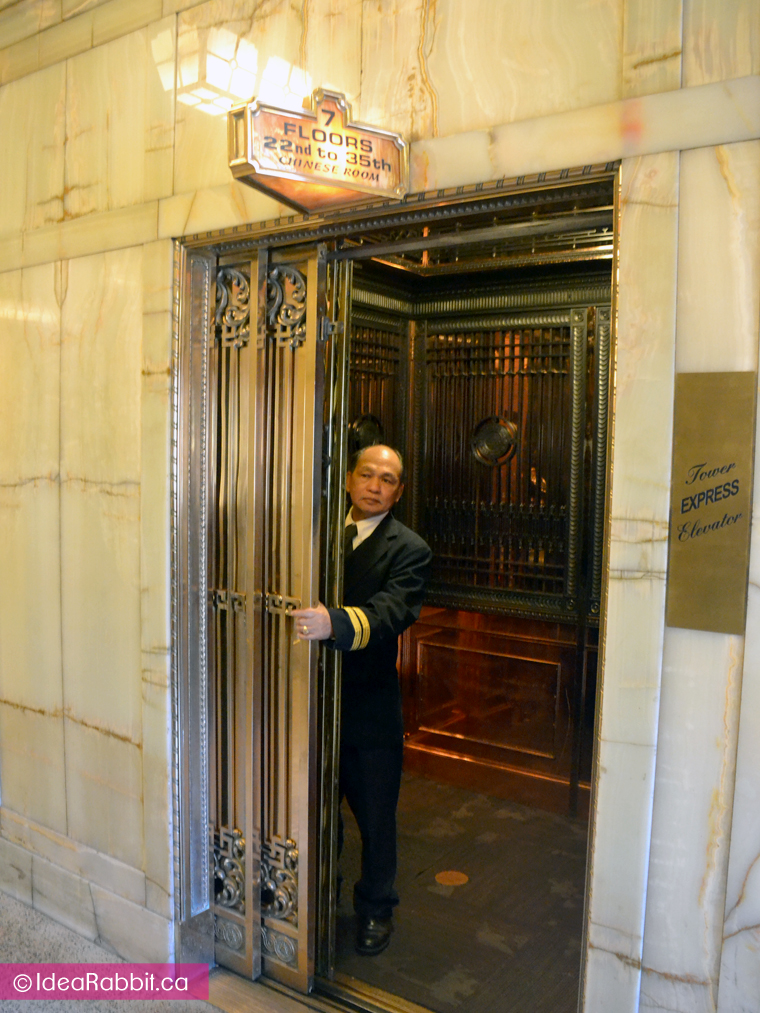 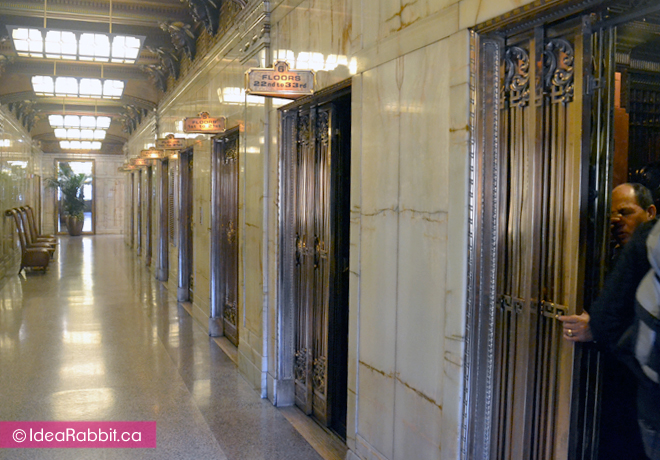 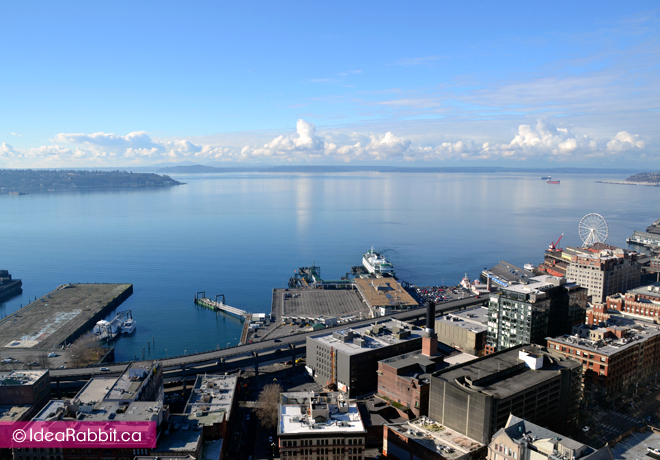 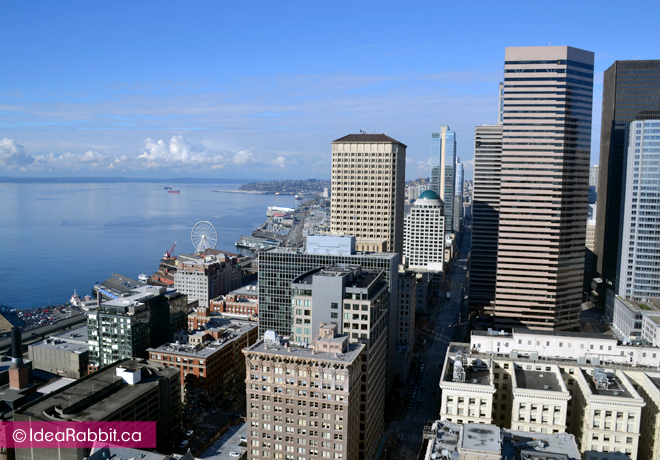 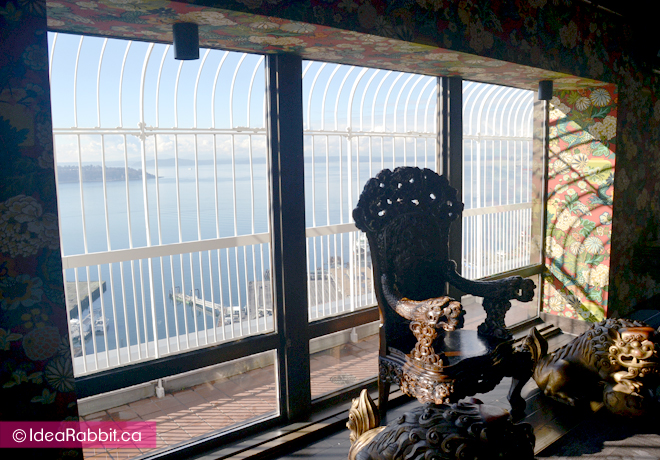 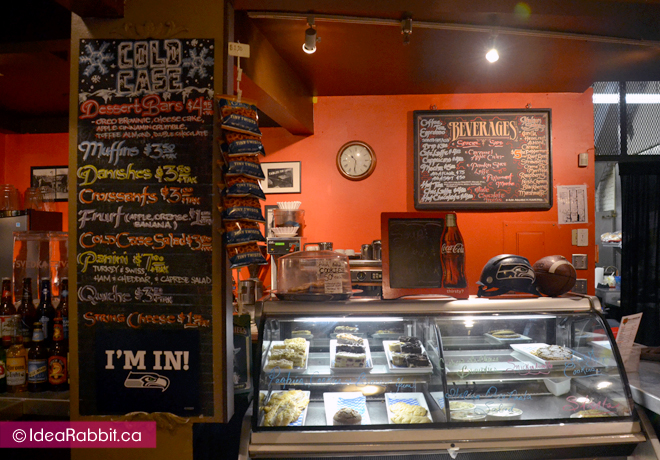 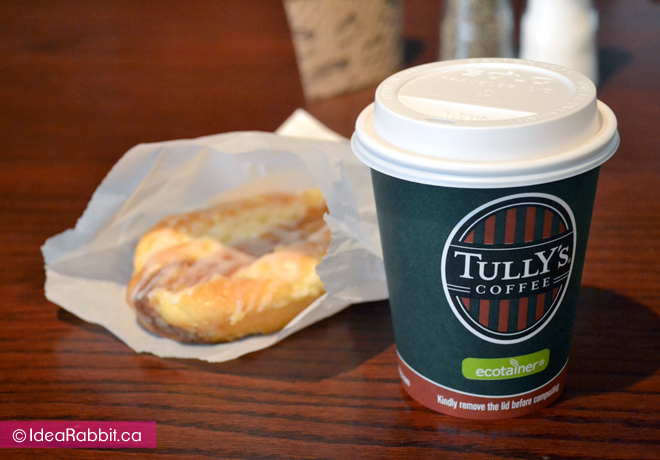 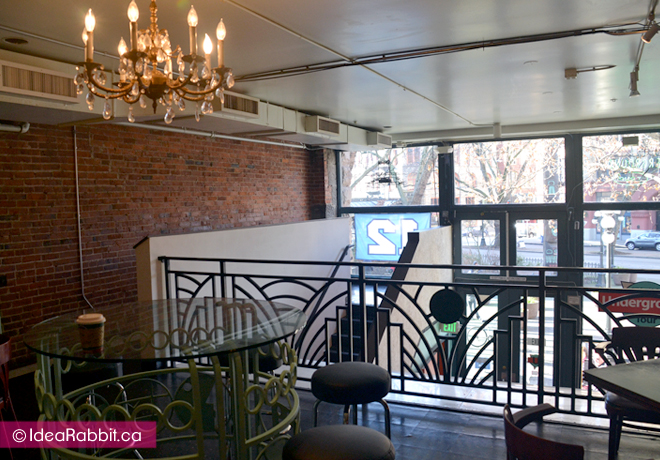 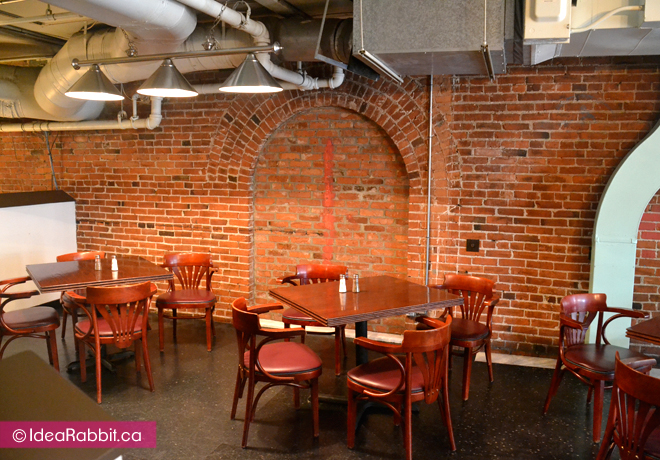 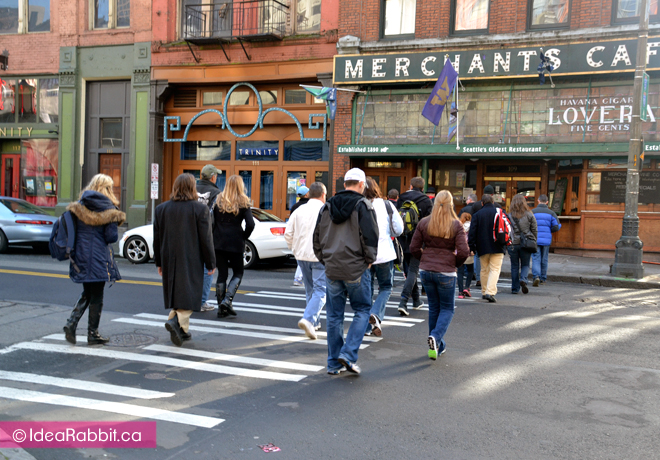 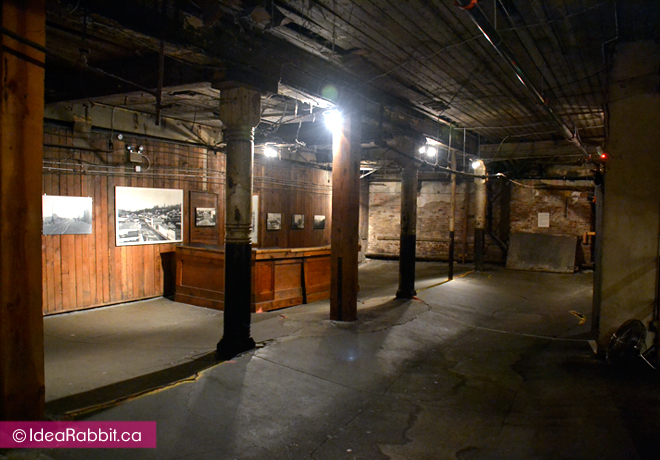