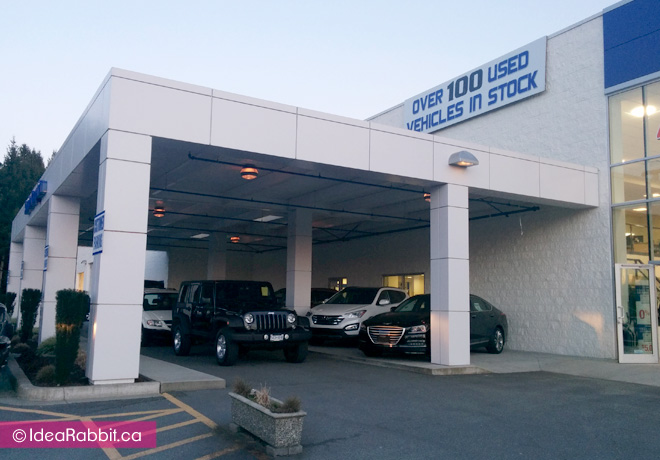 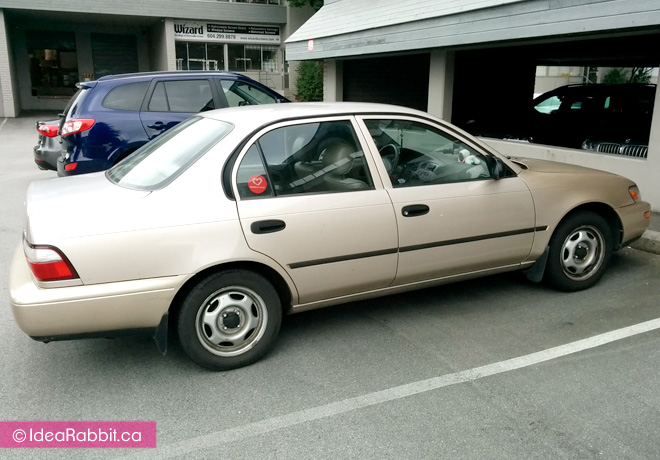 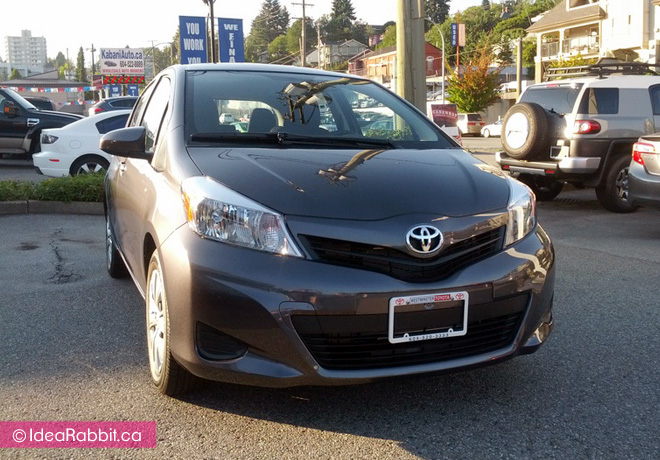 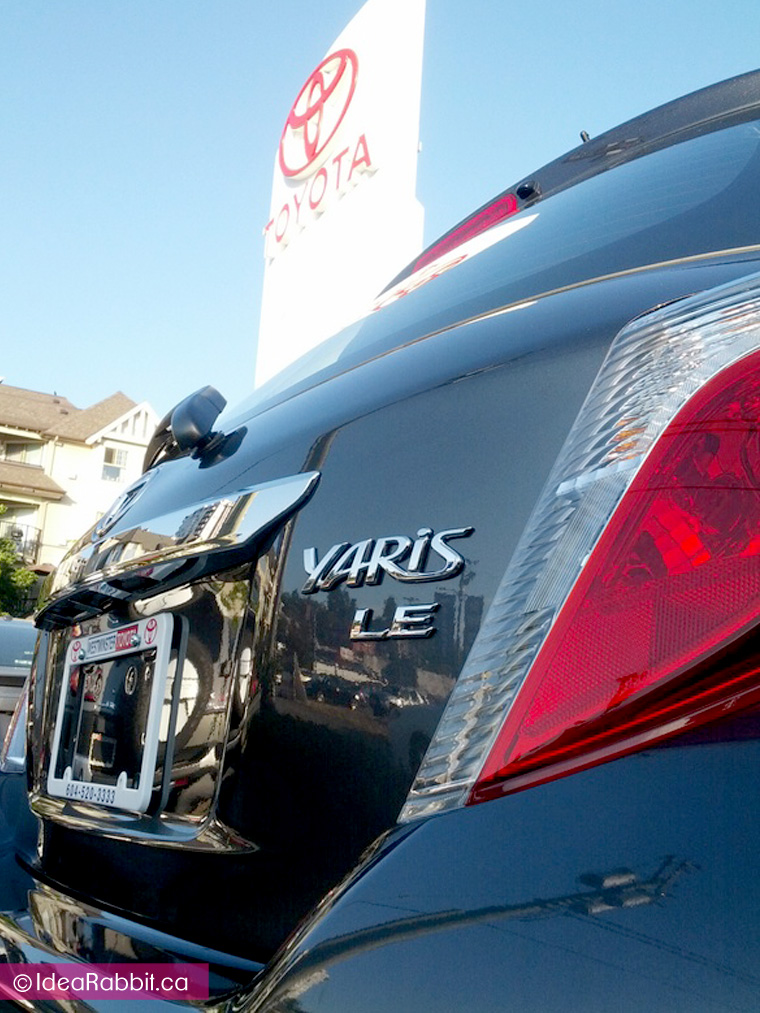 I love Indian curry! and when I go to the mall, most often, I’d eat curry. Curry Express is located at many malls. The one at Metrotown is alright. Service is usually good. Portion is fair. Seats can be found most of the time, though depending on the cleaning rounds, you may find only dirty tables. 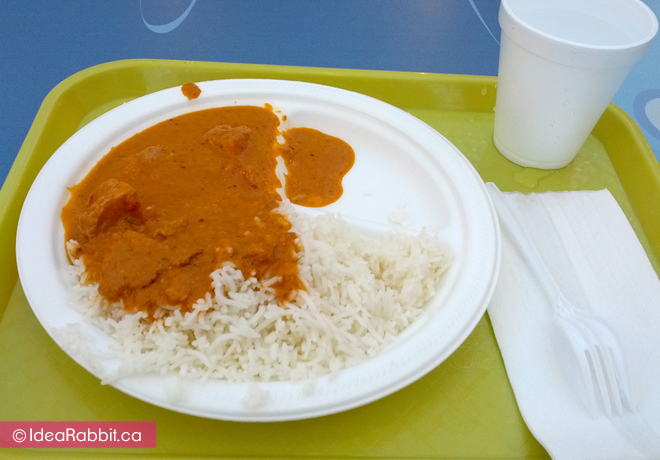 There are a variety of choices, but I always go for my favourite – butter chicken with rice. $5.60 Sure, it’s obviously not the best curry – but for fast food, I think it’s pretty decent.

In comparison to other Curry Express: