When we arrived around 5pm on a Friday, there were only two tables that were occupied. Later on, it slowly filled up with quite a number of take outs. The restaurant is simple with free parking out at front. 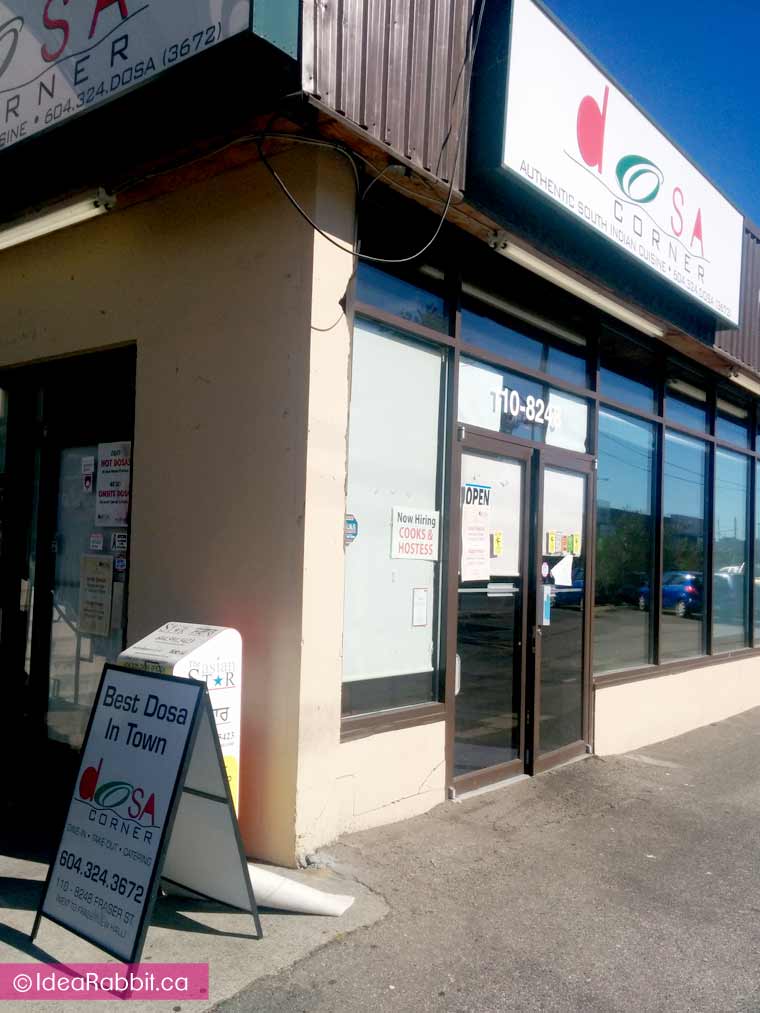 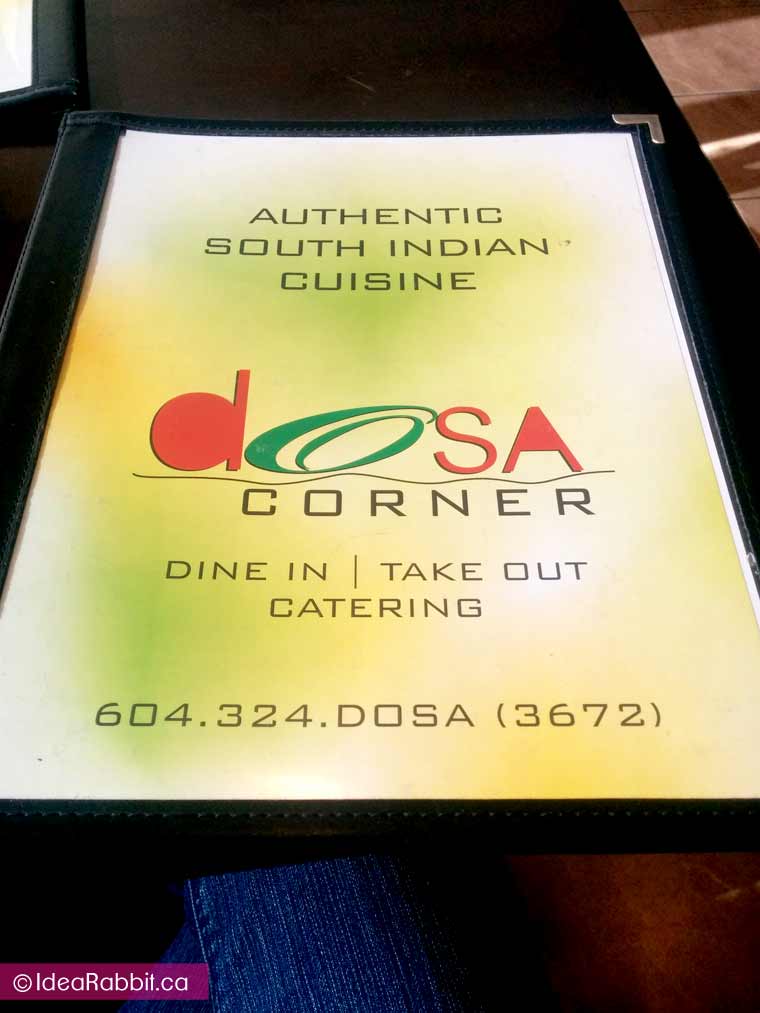 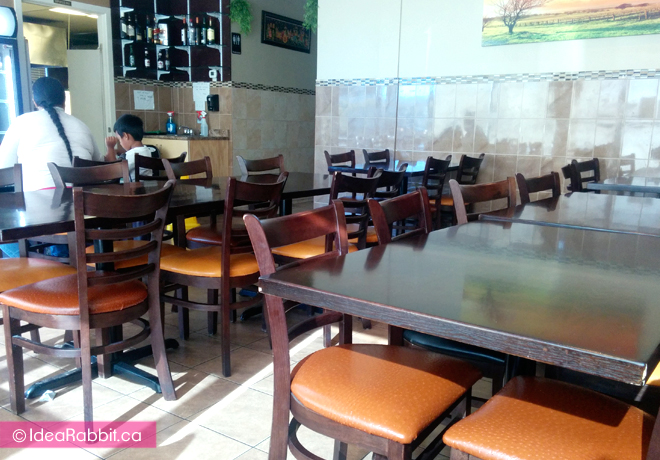 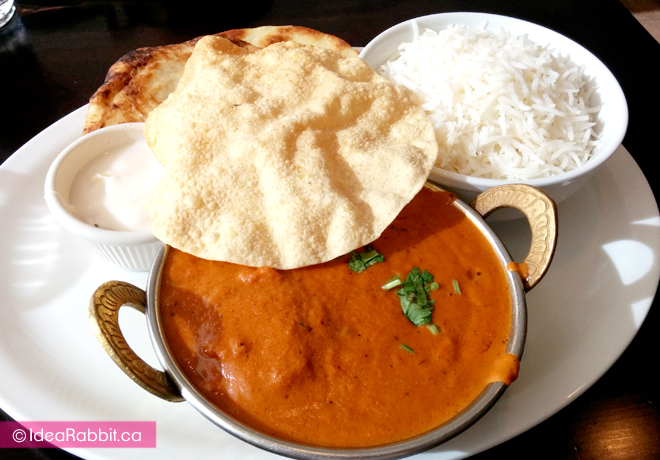 I ordered the Butter Chicken $12.99 which is boneless girlled chicked cooked in a tomatoes and butter sauce. It comes with rice, naan, yogurt and papadum (cracker). The curry was rich and delicious. Great deal for $13! 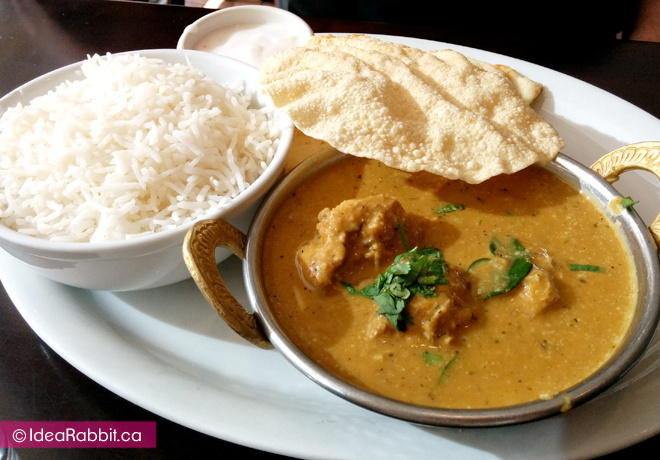 Sheepie ordered the Chicken Korma $11.99 which was the boneless chicken cooked in special spices, herbs and coconut milk.

I love pho, and I wanted to get together with friends to dine for pho. My friend knew this place since he tries to avoid MSG and their pho doesn’t use any. Their tagline is “No Msg, just TLC.”

They even have their own sauce products that are made here in Abbotsford, BC. 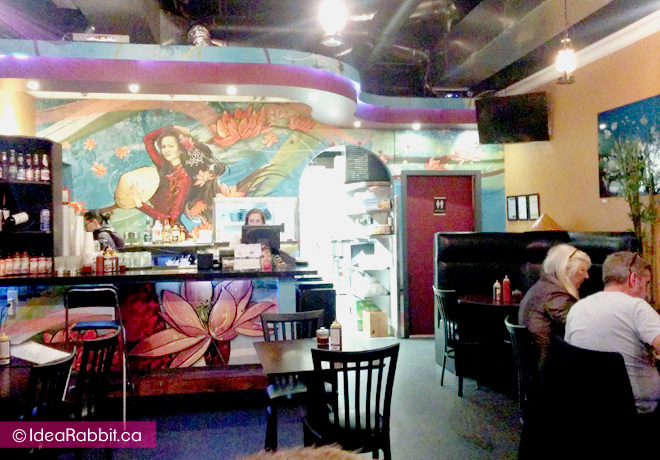 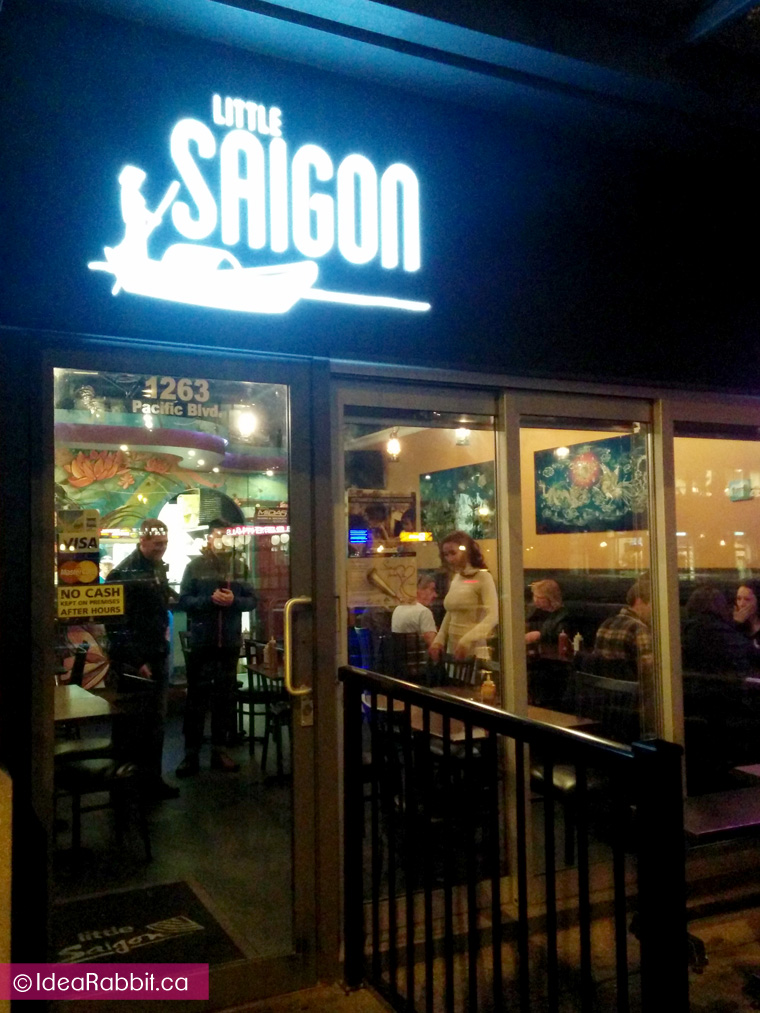 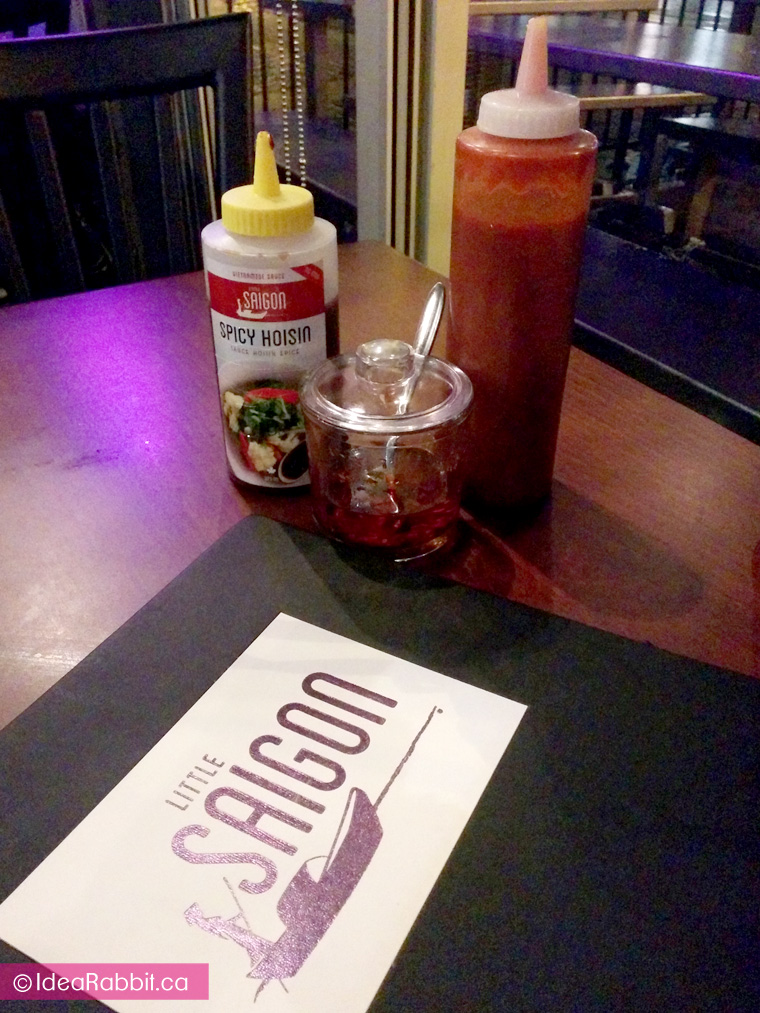 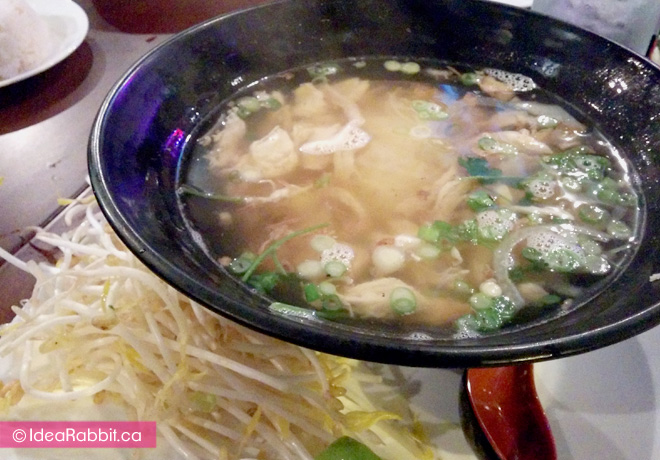 I ordered the Large Shredded Chicken Pho $9. It came in a nice large bowl, with the sprouts and lime on a plate underneath. So with each individual order getting their own, I got to have lots (all) the sprouts

The broth was a bit light, resulting in a slightly blander taste. I used some of the sauces to give it more punch. 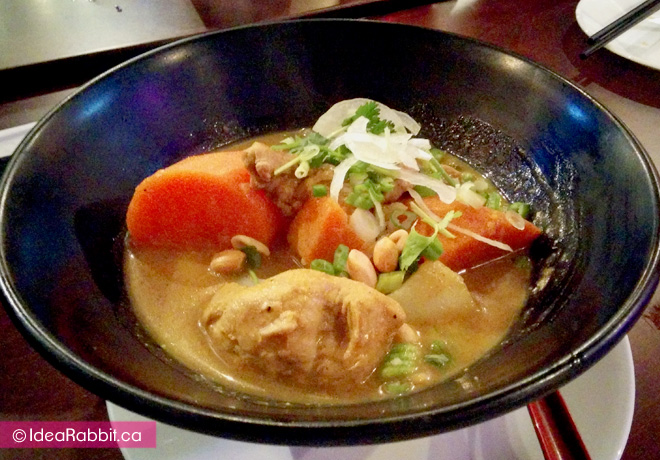 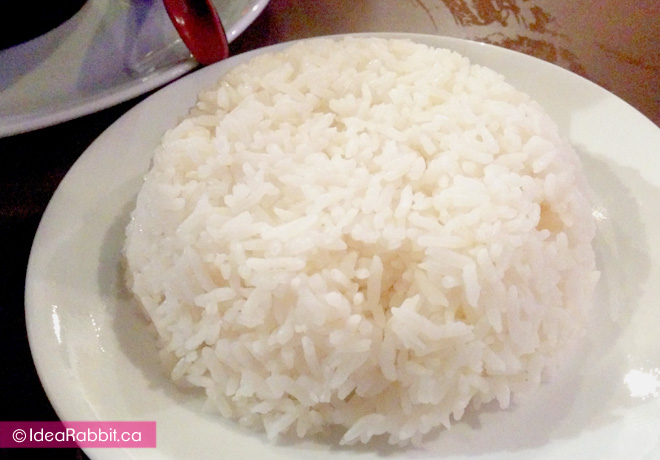 , though it would have been nice to have them chopped up into bite-sized. I tried a few pieces, and the curry flavour was ok.

Service was really good, considering the girl was running the entire front restaurant on her own. The restaurant has a nice atmosphere and an interesting mural on the back wall. I will be back to try their beef pho next time! 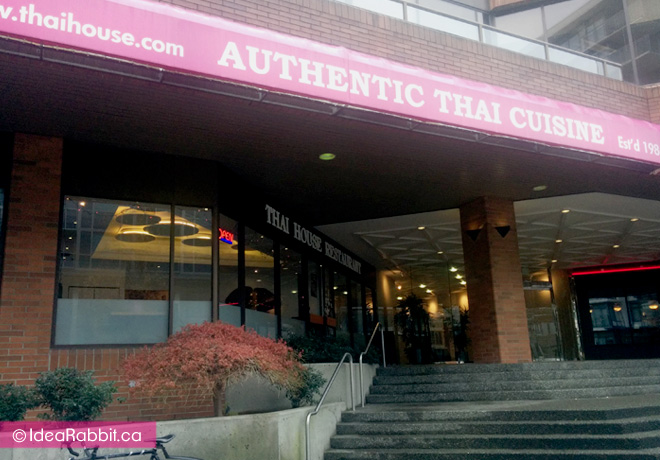 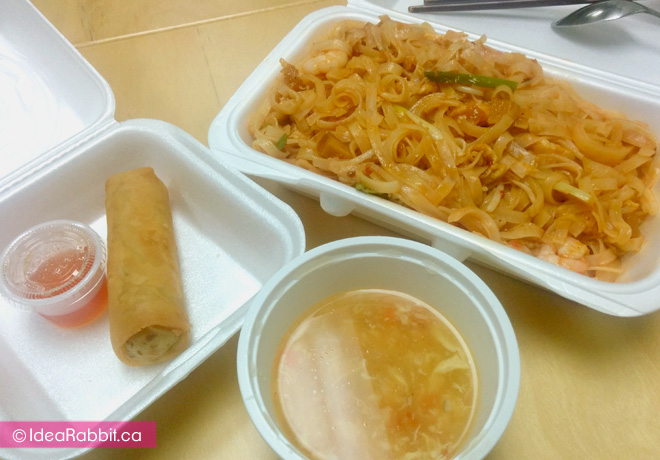 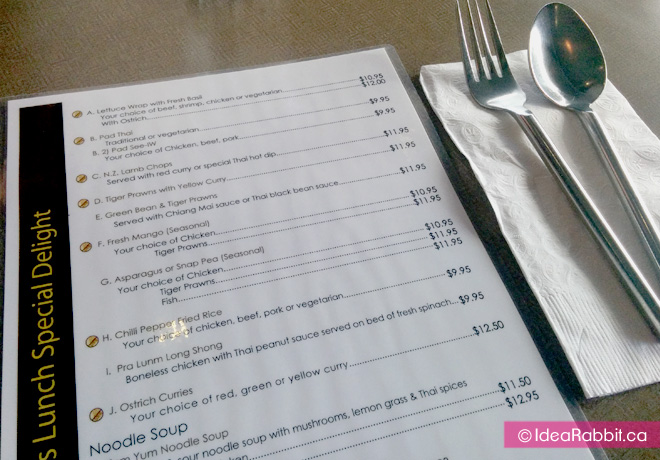 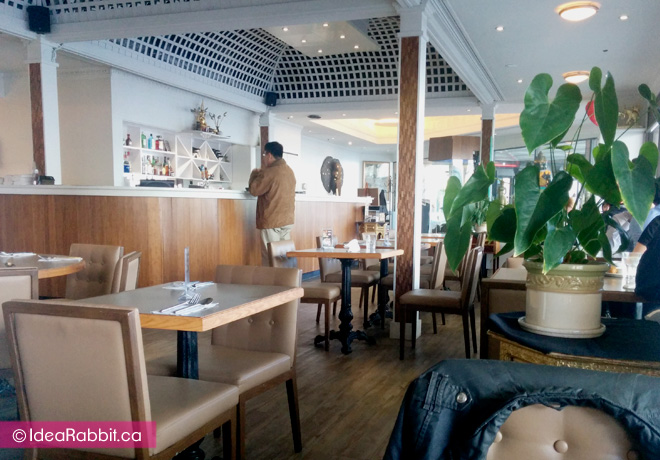 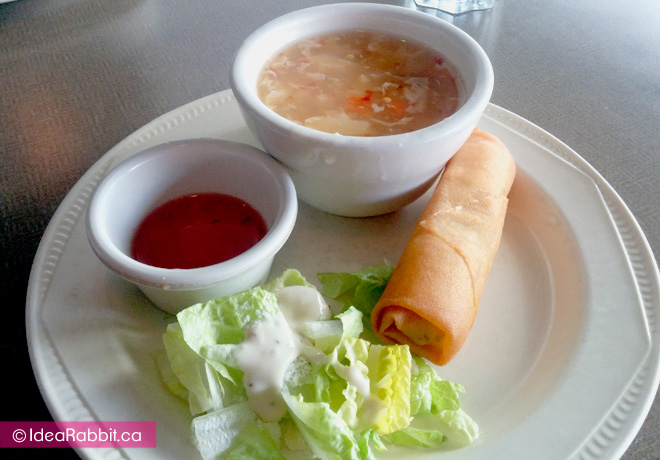 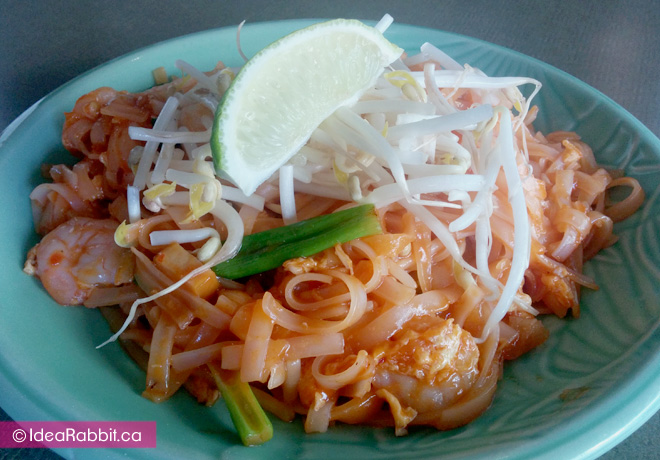 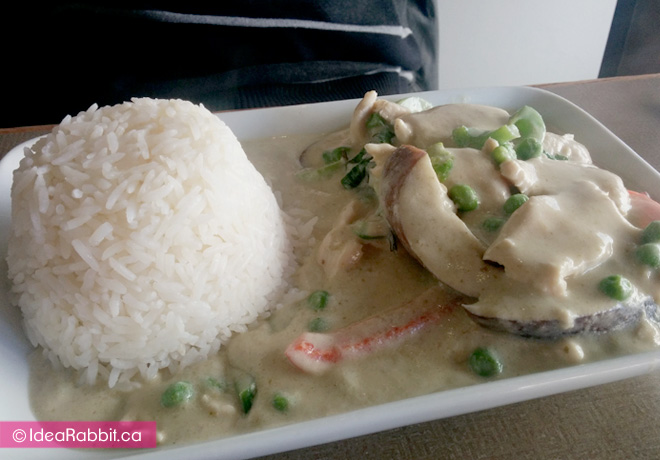