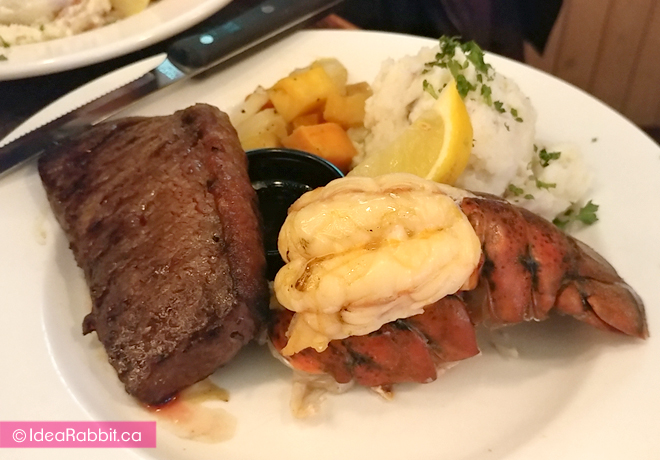 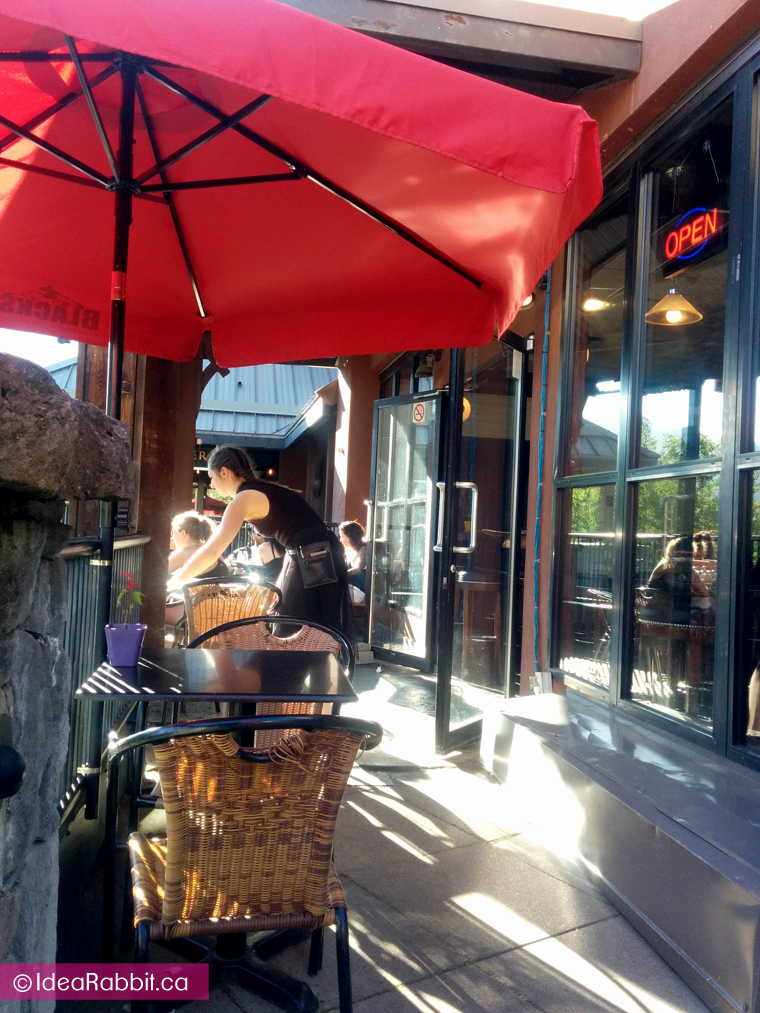 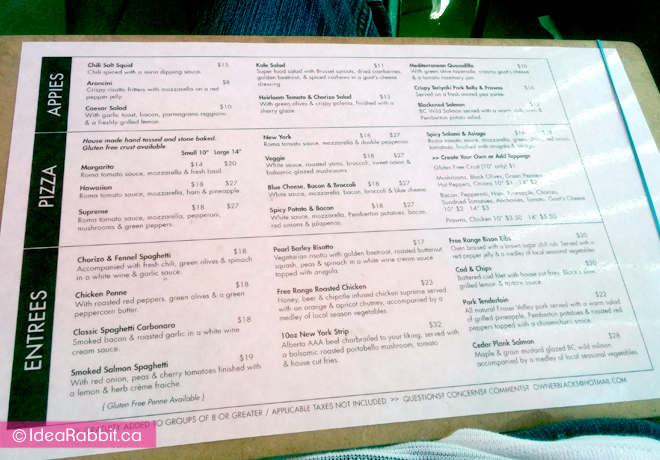 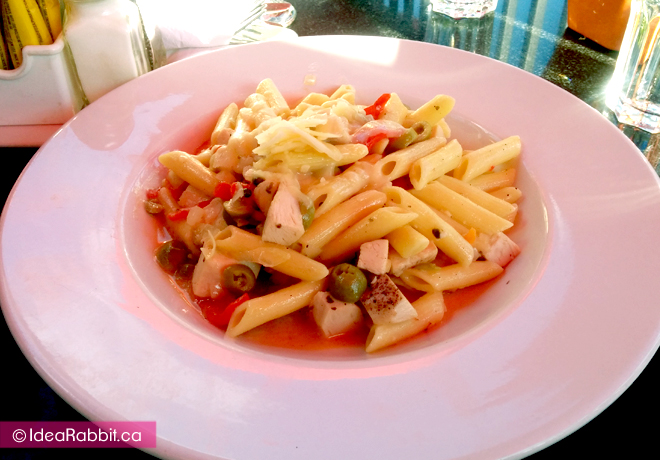 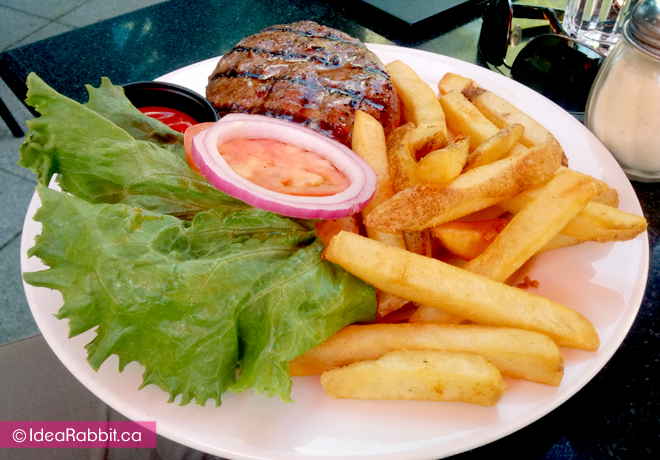 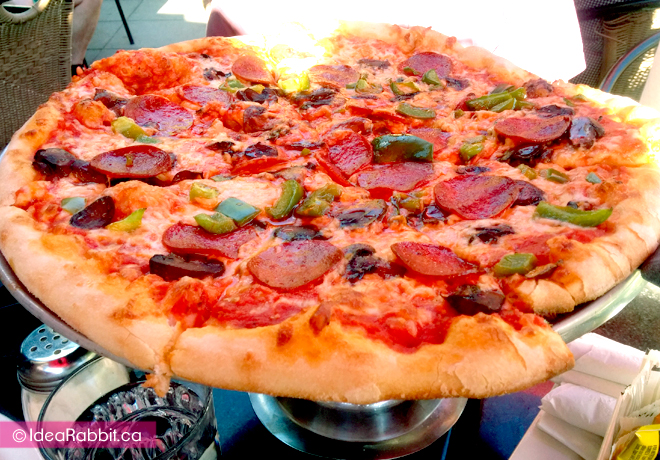 For Halloween night, Sheepie was invited by some friends to the pub on Denman. I’m a quiet, soft spoken yogi (lol), so it’s not quite the scene where I usually would go to. The entrance fee was $5 per person, though the guy after us was charge $10 for some reason. Inside, the music was blasting with a small dance floor, the bar and dining area. The place was decorated with a spooky but fun Halloween flair, and all the servers were dressed up. I’m pretty sure if I were to return, I wouldn’t know who was which server. 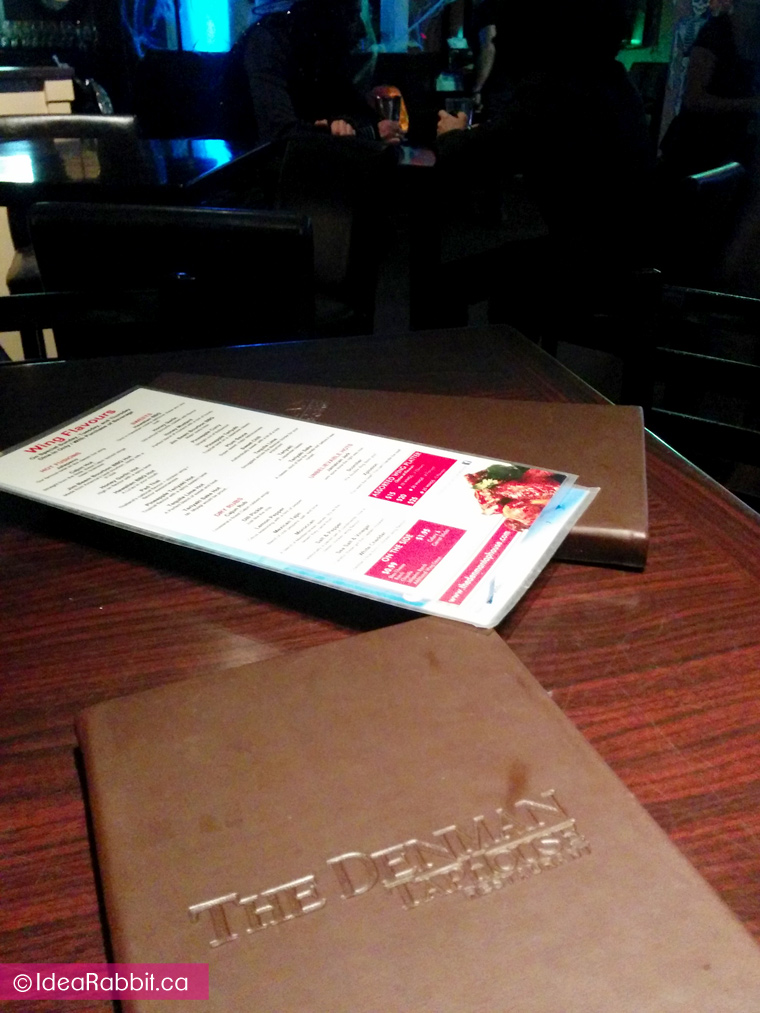 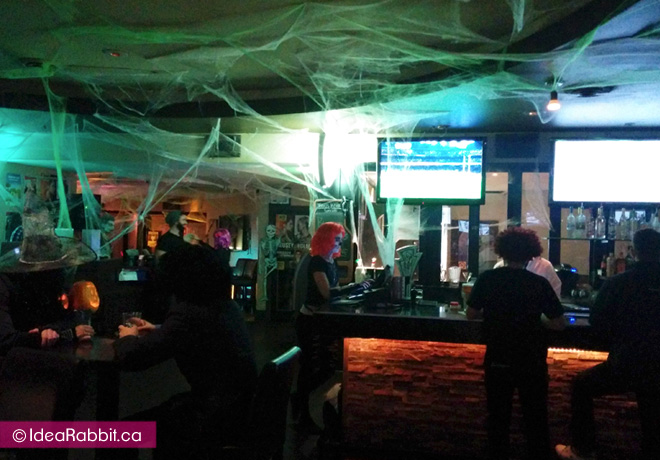 We arrived around around 9pm. The place was half empty. It was extremely difficult to understand our server who spoke at such a low frequency in the midst of the loud atmosphere. Sheepie ordered a glass of beer $3.50 (special that day) along with 6 Layer Dip and Chicken Fingers & Fries. I don’t drink, so nothing for me. 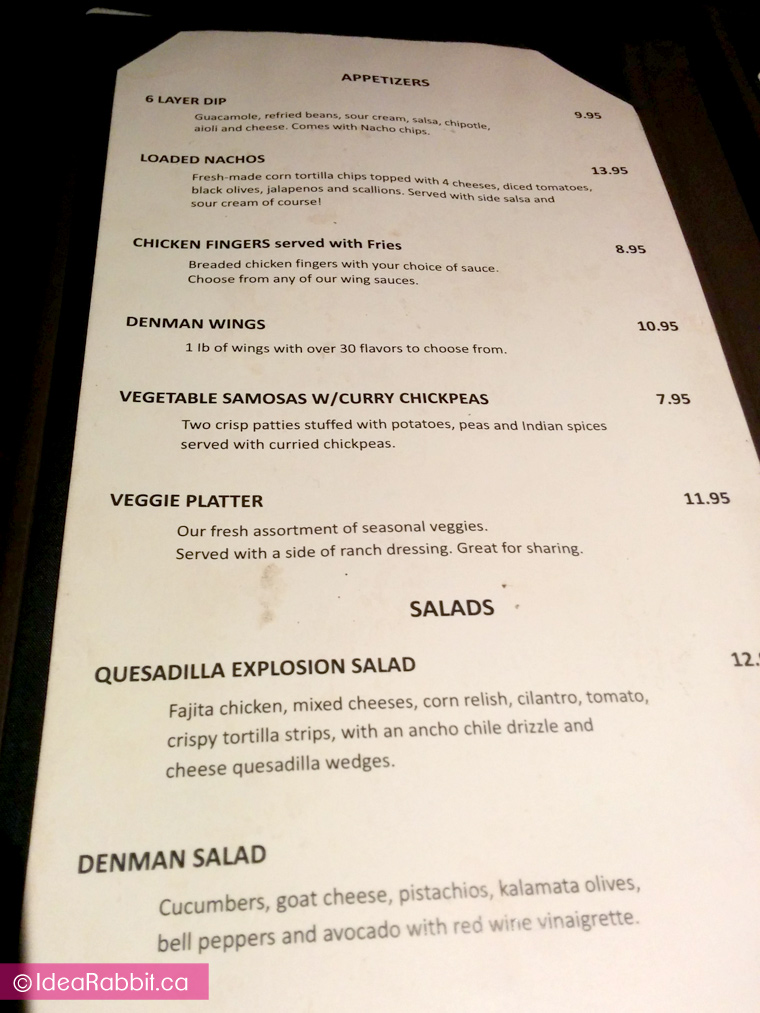 The food didn’t arrive for nearly 40 minutes. When we asked our server, she said there were a lot of orders, even though the place wasn’t all that busy yet. Sheepie wanted to take a photo of her scary costume, but she mumbled something and walked away. When she brought Sheepie’s beer, he asked again, and again, she mumbled something and walked away. Was she just playing her costume role as a dead funky skeleton? She was so rude… 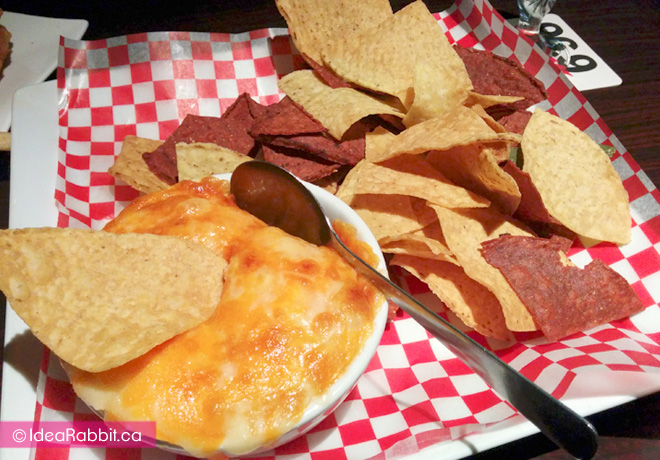 The 6 Layer Dip $9.95 had guacamole, re-fried beans, sour cream, salsa, chipotle, alioli and cheese with Nacho chips. The bowl had everything all in one (hence the name), but it was just a mix of everything, and not a food you could ‘savour’, though I guess at these kinds of places, that’s not your main concern. 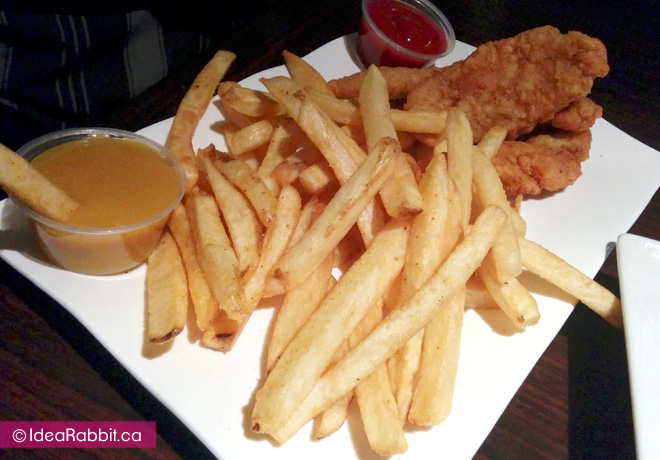 Chicken Fingers & Fries $8.95. The fries looked good, but they were soooo salty. It came with Honey Mustard and Ketchup, but the salt was too much already. I didn’t have much of it. The chicken was crispy.

As it got closer to 10:30pm, the place started to get packed. Soon, it was impossible to walk around. I heard some glass shattering. I left around 11:30pm as I needed to get up 6am the next day.
Perhaps it’s not the best time to evaluate the restaurant. I’m not sure how crazy it gets on a normal night. I hate loud music and having to shout and guess what the other person is saying for a conversation, and from some of the reviews that I had read, it seems that that’s the case normally. Plus, like I said, I don’t drink, so pubs/bars aren’t my venues. Poor food and terrible service.
Later, when I was writing this post and checking my receipt, I was shocked to see that there was already a 15% gratuity added on the bill. It was only 2 of us! So we had paid double the tip to her for bad service! ARGH! And she just stood there as we searched our wallets for cash, never saying anything that it was added. Terrible greedy waitress! Never return!