A little bakery in North Burnaby. They have a variety of breads, cakes and pastries. They all looked good, so we decided to give the pastries a try.

Unfortunately, it’s the worst pastries ever. It was hard, dry, and tasted unnatural. There was nothing good about it except for the aesthetics. I barely ate them, and gave the rest to Sheepie. Despite him eating it all, he wasn’t pleased with them either. 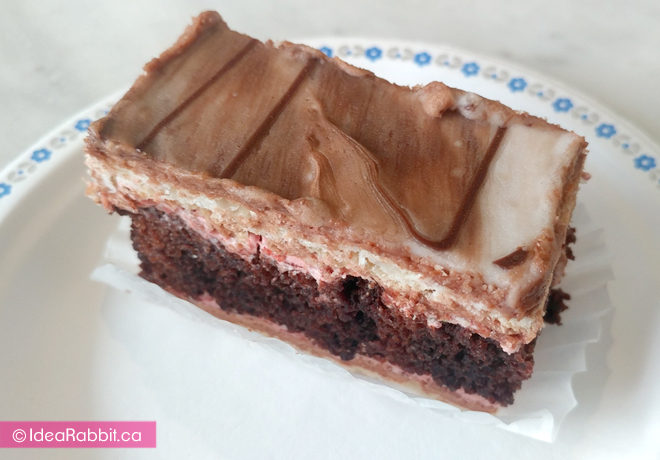 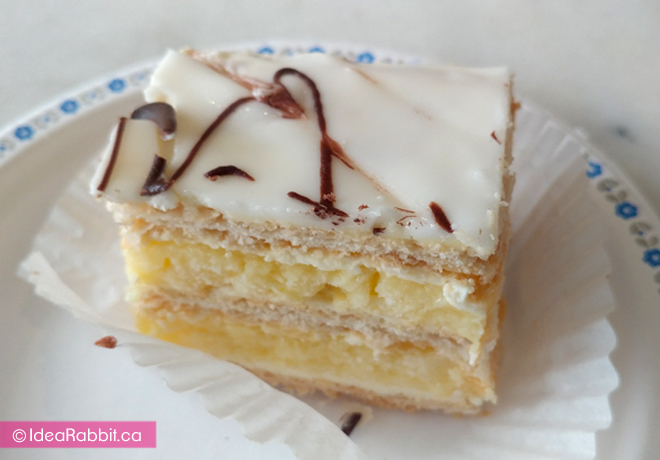 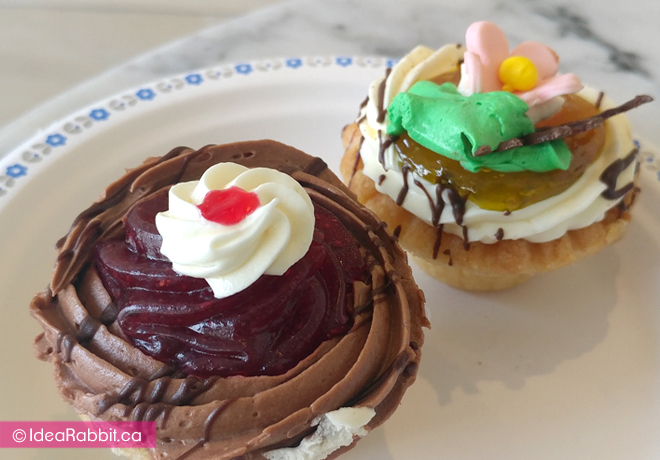 The cafe part seems to be bare, but customers after customers do come by to pick up their special occasion cake. I would not want a cake from here. 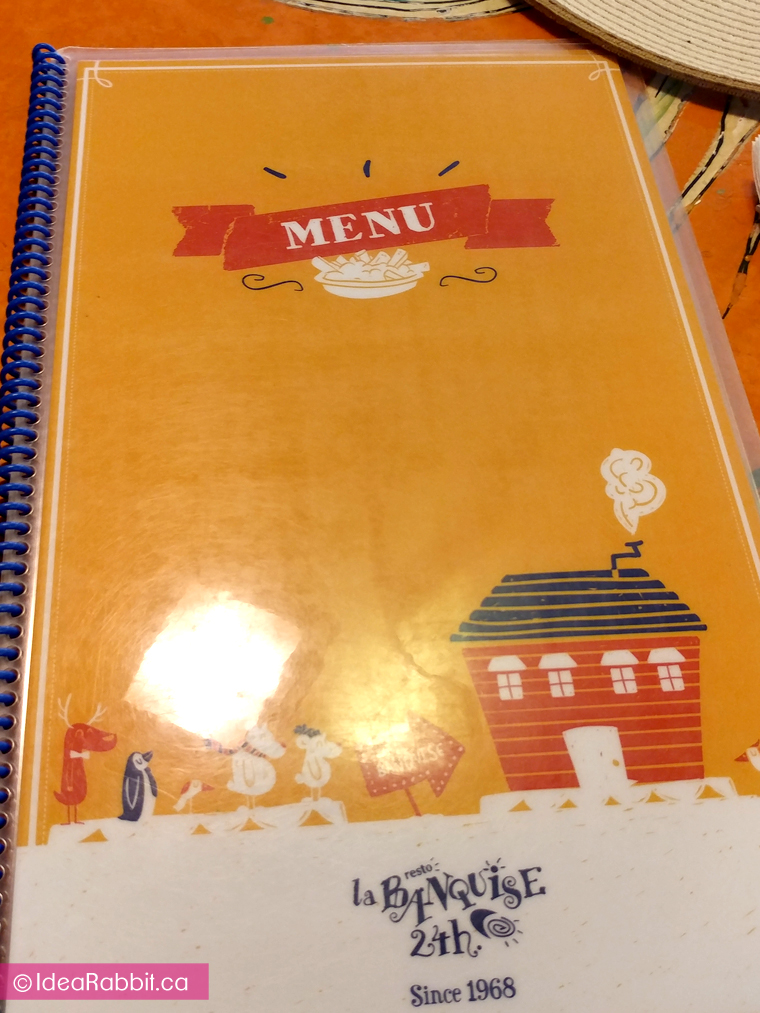 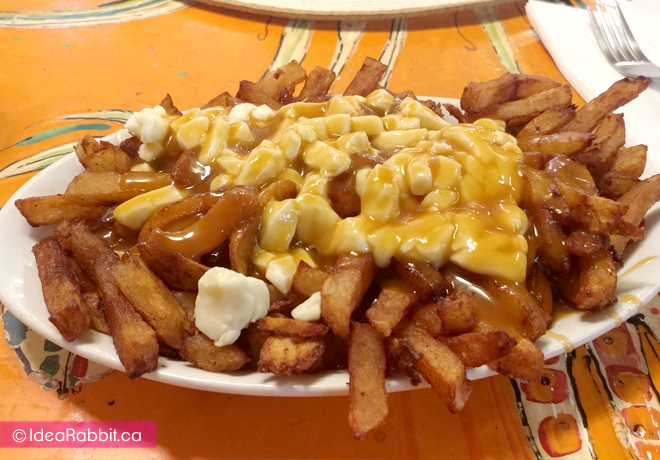 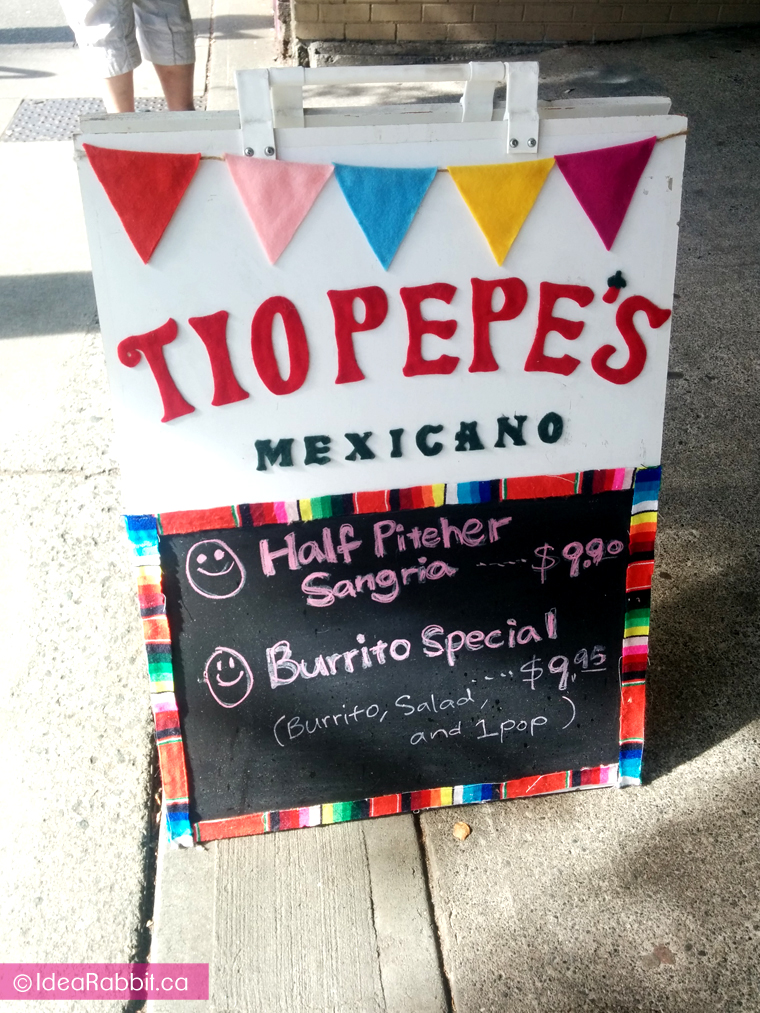 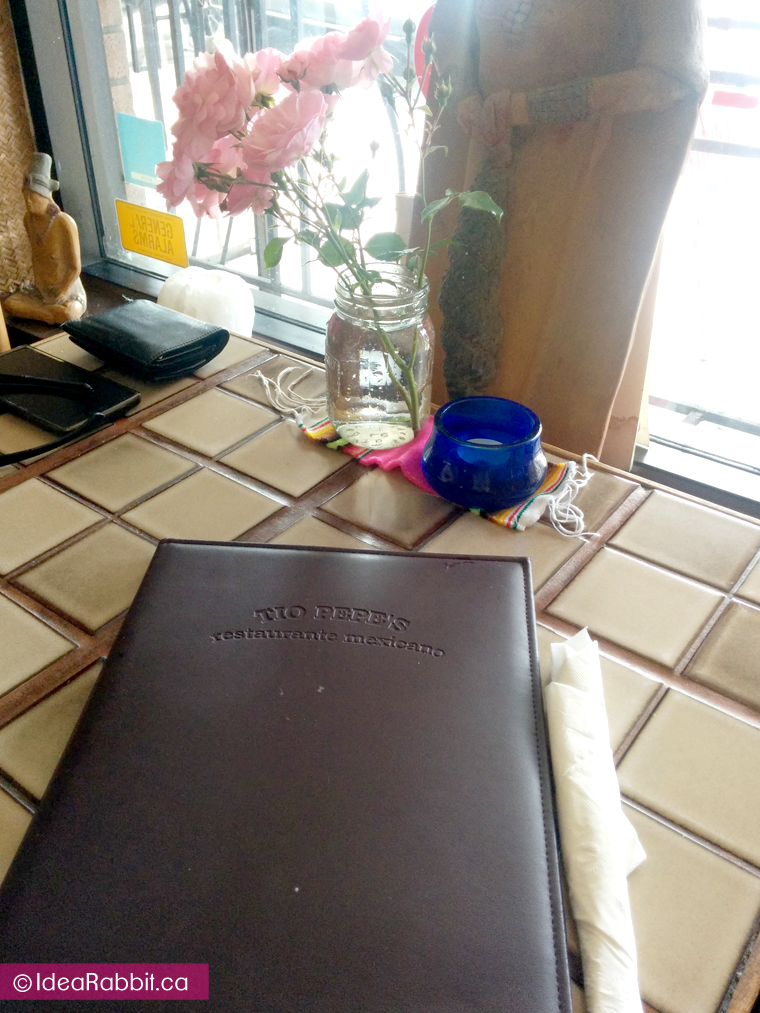 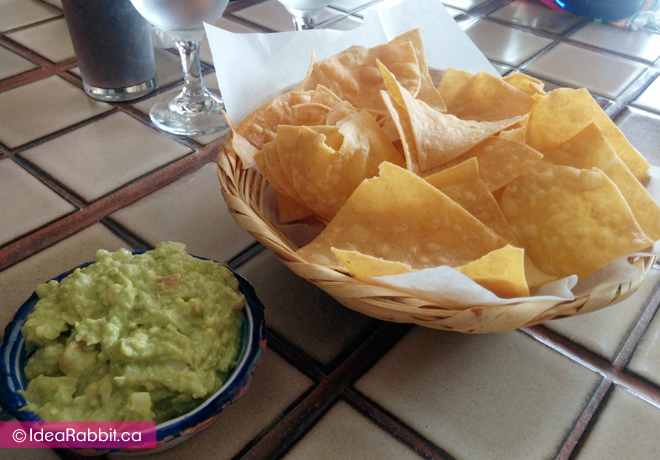 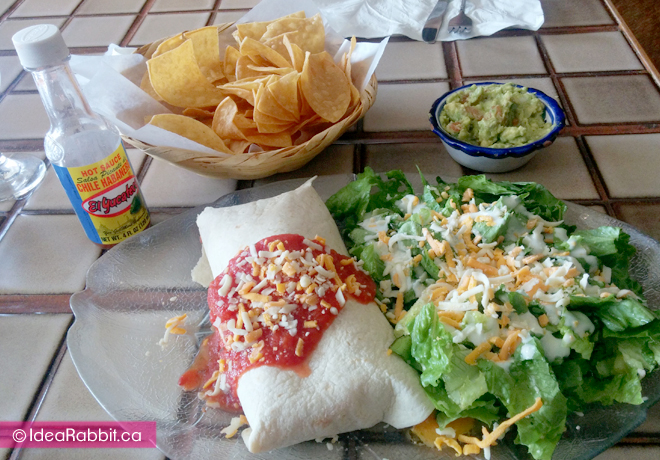 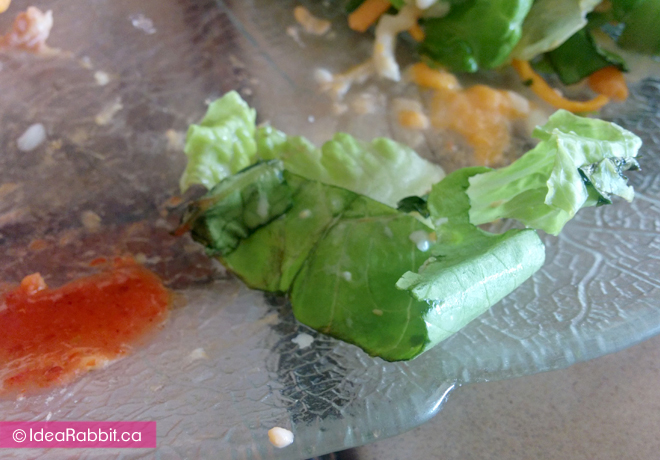