Our friend invited us for some hot pot. The four of us arrived to a long lineup of people waiting for a seat. Luckily, our friend had made reservations, so we didn’t have to wait too long. The host was rude which is maybe why I shy away from Chinese restaurant for Chinese, as many don’t speak English well, so, I often end up going only if a Chinese person is taking us, lol.

The restaurant is fairly large and bustling with servers bringing food out to all the tables. We got to sit in an area that was sectioned off a bit, so there was more privacy and quieter. 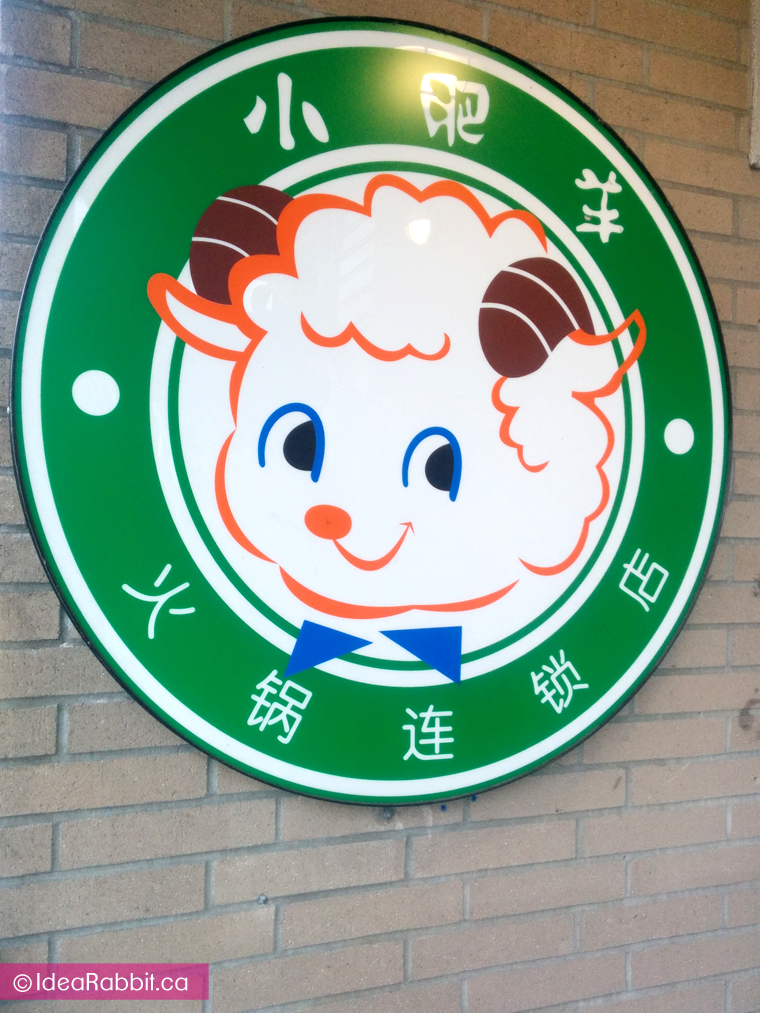 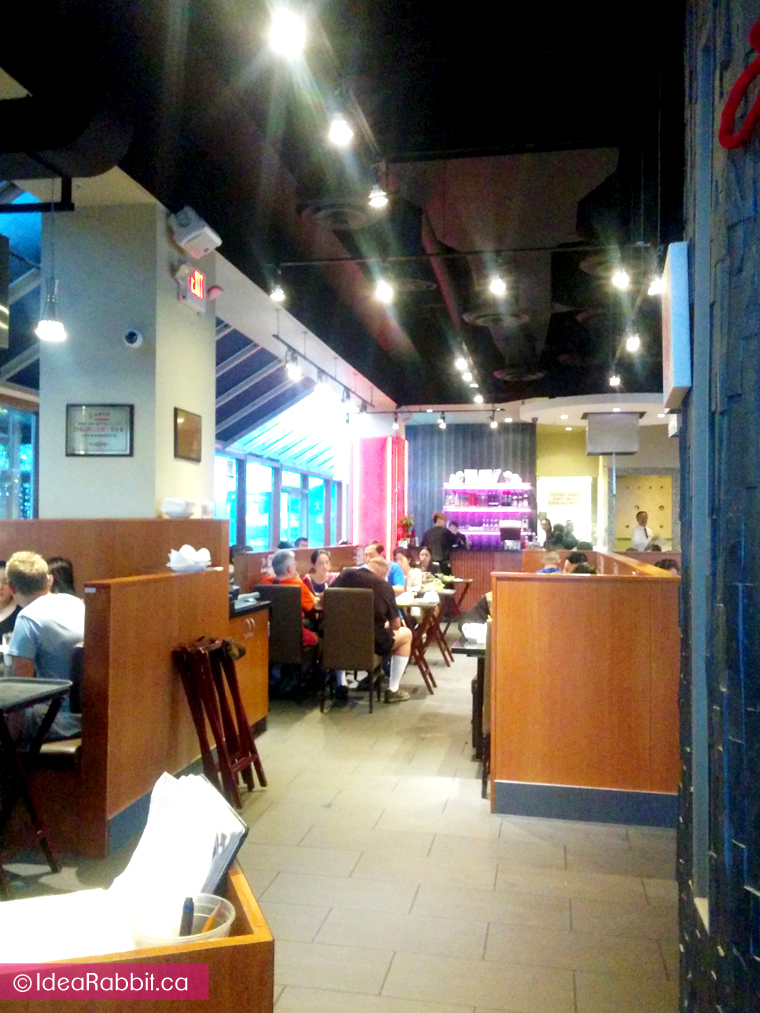 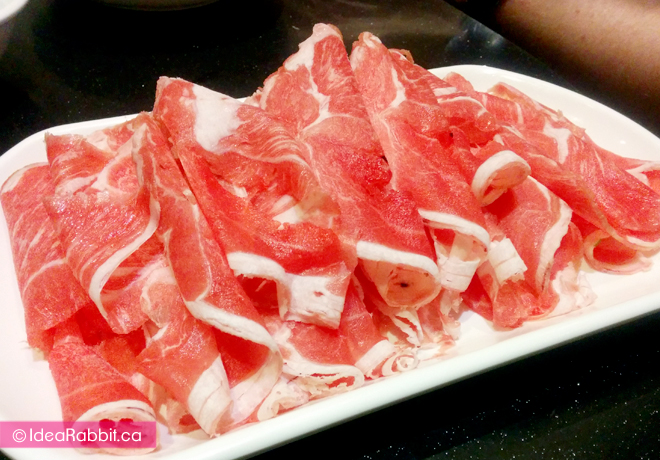 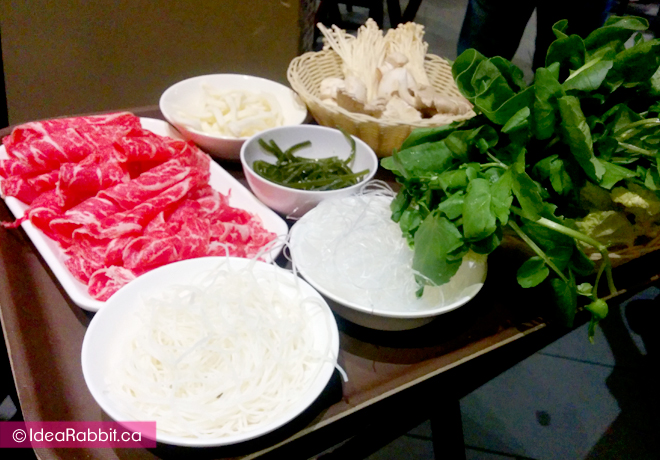 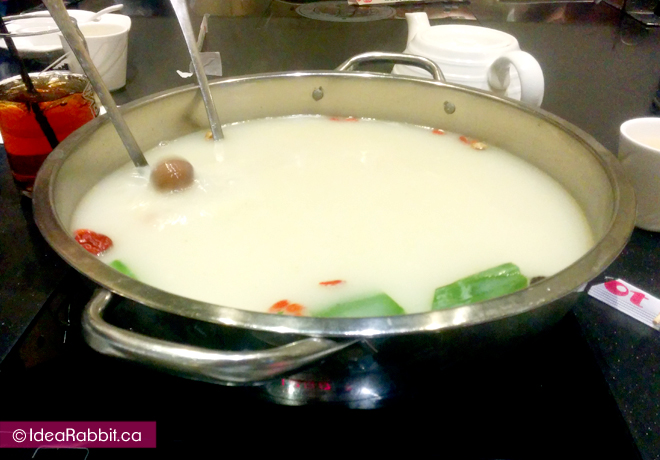 Wow. There was a lot of food. We left most of the ordering to the couple that was more familiar with this restaurant. It’s a great restaurant for meat eaters and fish. The ingredients were fresh and good quality. 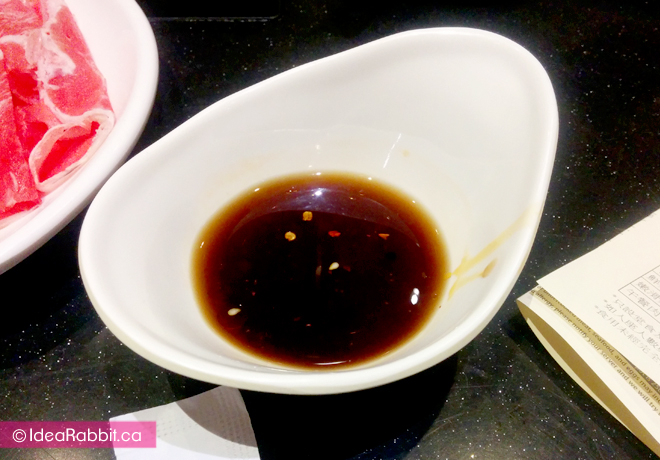 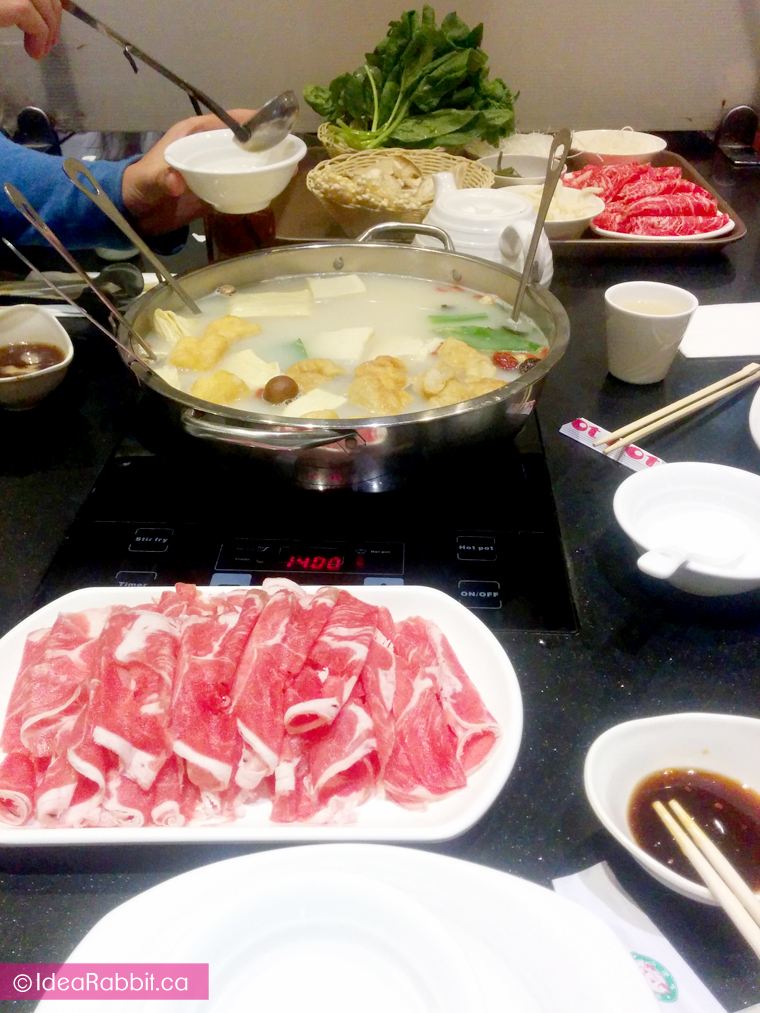 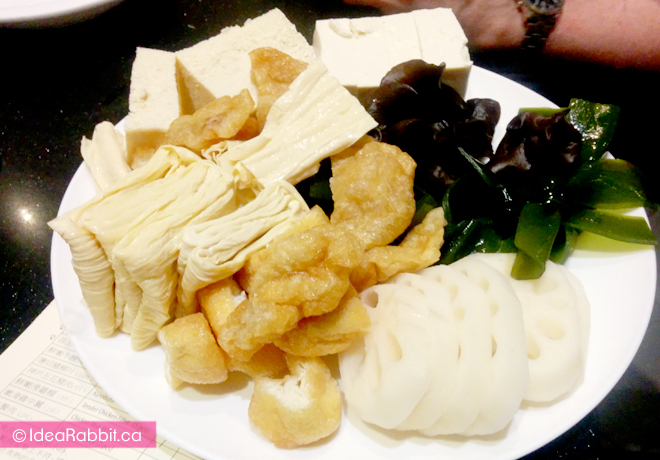 I love quail eggs! so I ordered that twice…lol. I like the idea of making your own sauce. There’s satay, chili hot, vinegar, soy sauce, peanut sauce and hot spicy to choose from. Free refills on pop and complimentary tea. I was soooooooo full. We did 2 big rounds, and it was totally worth the money. We had a coupon so it was even better deal! When we paid, we got more coupons to use for next time!

Service was OK. Would come back on a cold winter night. But must make reservations! 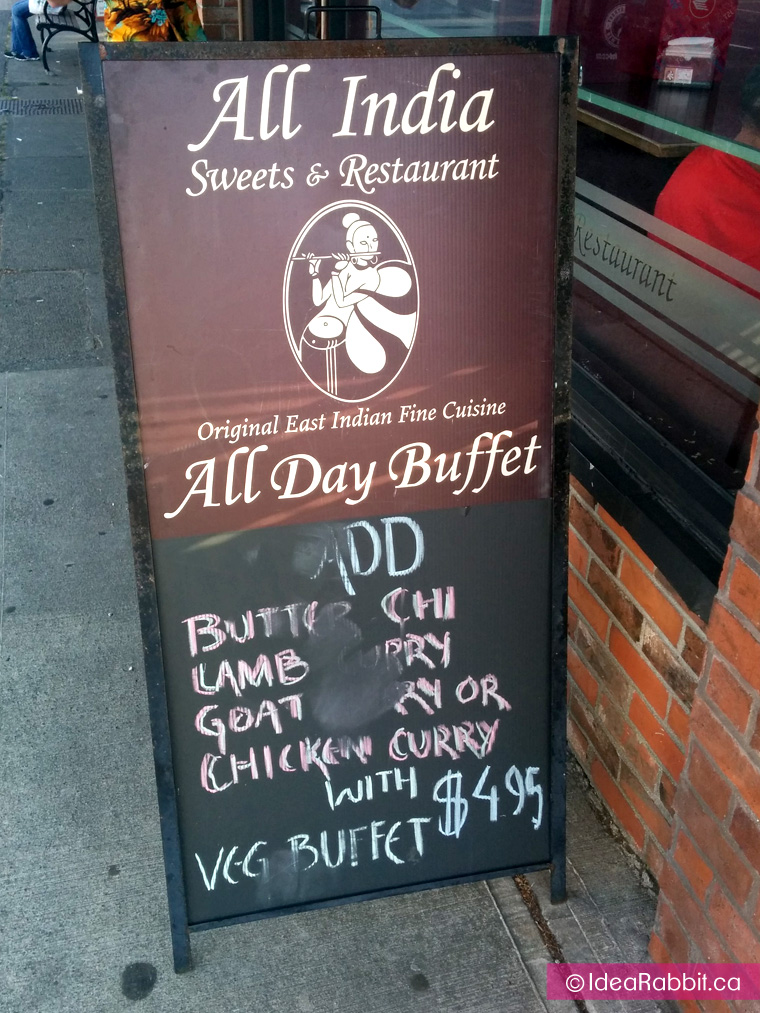 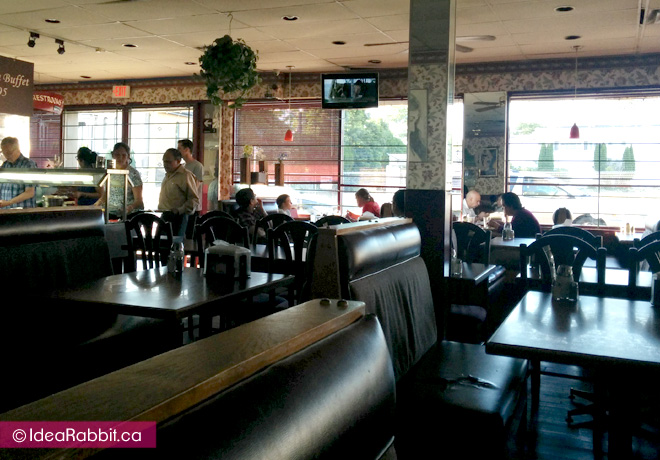 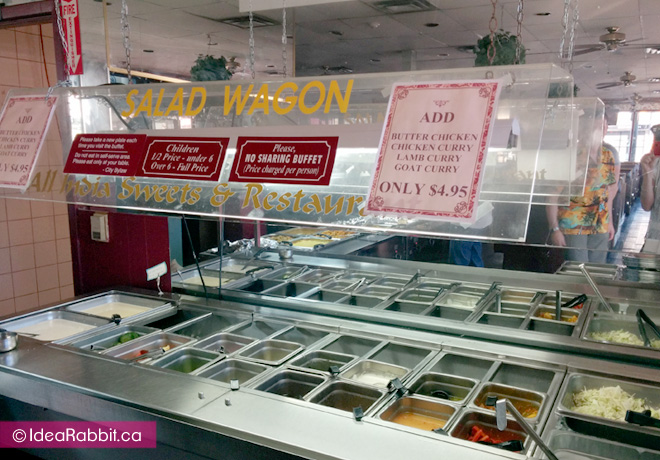 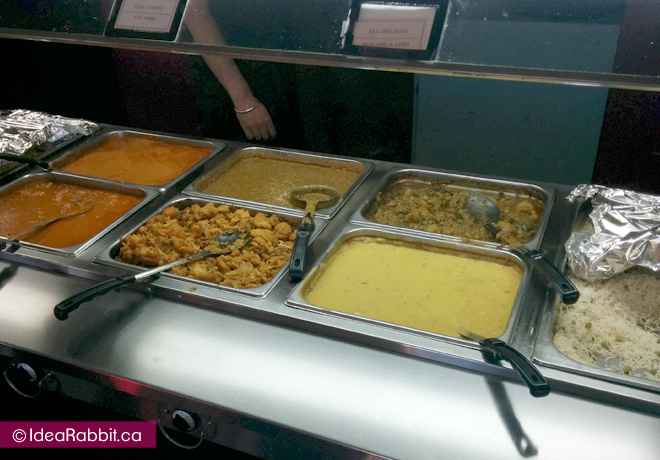 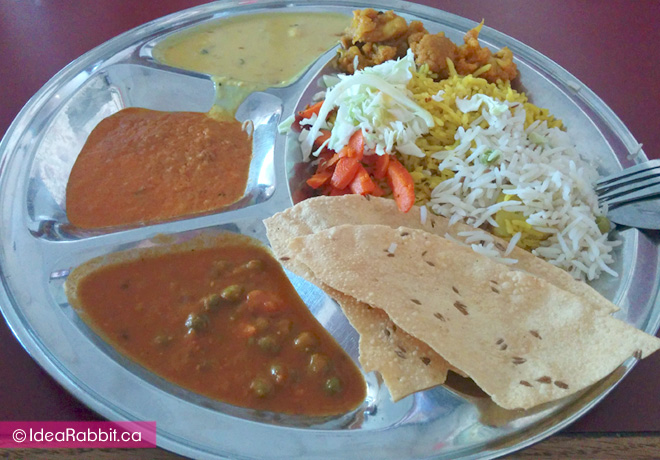 My boss took all of us to the lunch buffet $29 per person in Burnaby. We sat an already set table right by the window, there weren’t much of a scenery to look at. One of the coffee cup was dirty…ewww. But other than that, it was a nice setting. The young 20 something server didn’t seem to put in any effort in being cheerful or friendly in any way. She seemed like she hated her job and never smiled. Service overall with other staff was on the slow side, or just not available at times.

It was freezing so I hoped I wouldn’t catch a cold! 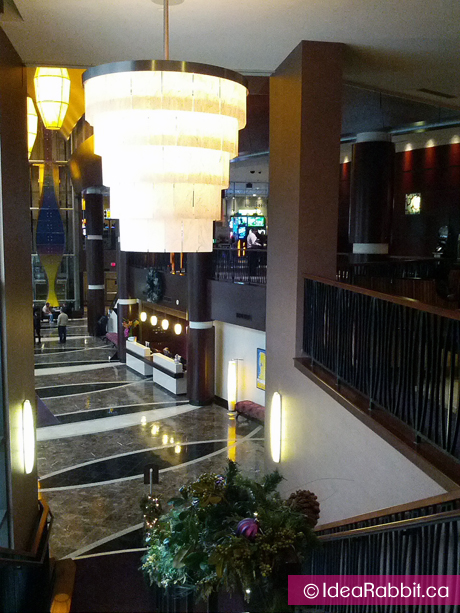 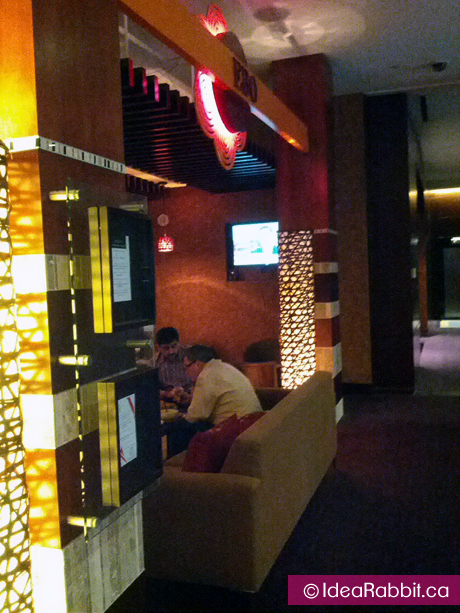 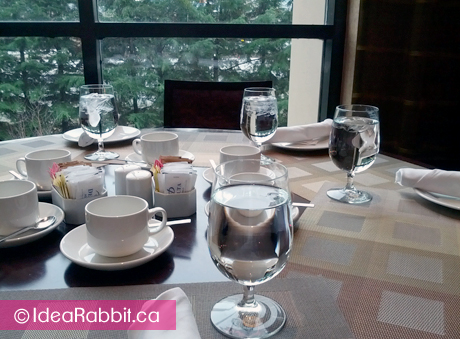 The salmon was super soft! Mmm got seconds. The dumpling with shrimp was really good! Creme brulee was delicious! Some of us went for seconds!! Yah! Smoked salmon was also very fresh and yummy. (yes, can you tell what my favourite fish is?) Some of the staff had wine (extra $) – Burrowing Owl. They all kept complimenting it and two of them took down the name of the wine for future reference. Overall, the food variety and taste was pleasing. It’s always nice once in a while to go to a buffet, eat whatever you want, and how much you want.

At the end, we all ordered cappuccino, except one who wanted decaf. We were all disappointed when the server brought us Starbucks drinks! Our boss was annoyed and questioned why. The server told us that it would take too long for them to make it. No offense to Starbucks, but we were all surprised and not happy with getting Starbucks at a place like this!

Despite the negatives, I did enjoy the food. I would be willing to go back again. I don’t know a lot of mixed cuisine (they had Western, Chinese, Japanese, etc) buffets like this one (there are tons of all you can eat sushi places!), so it’s nice to know that they exist.