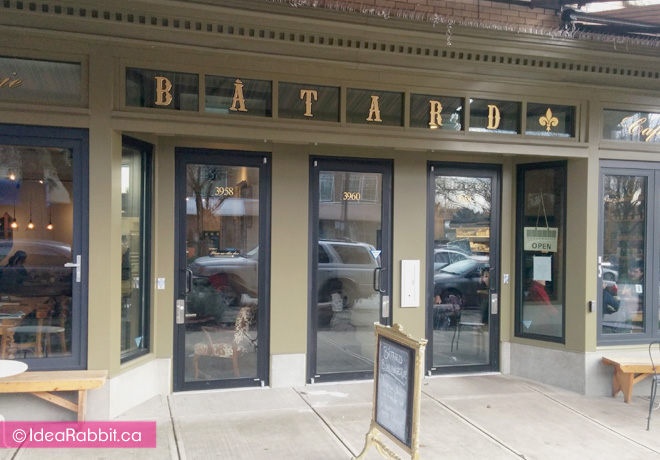 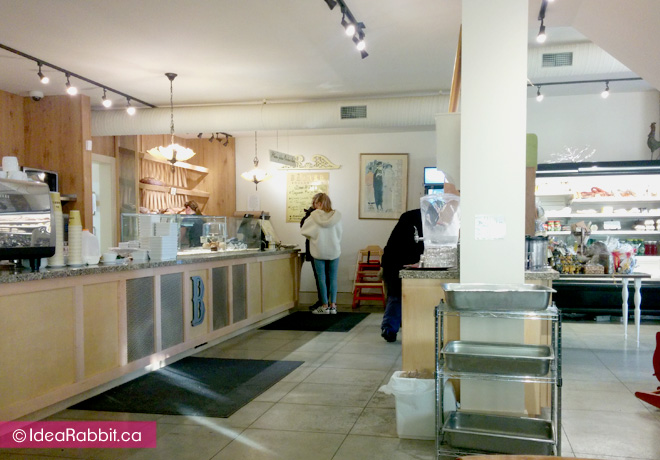 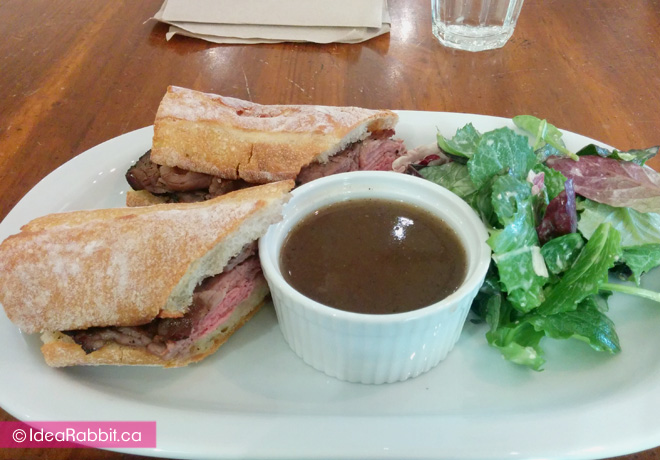 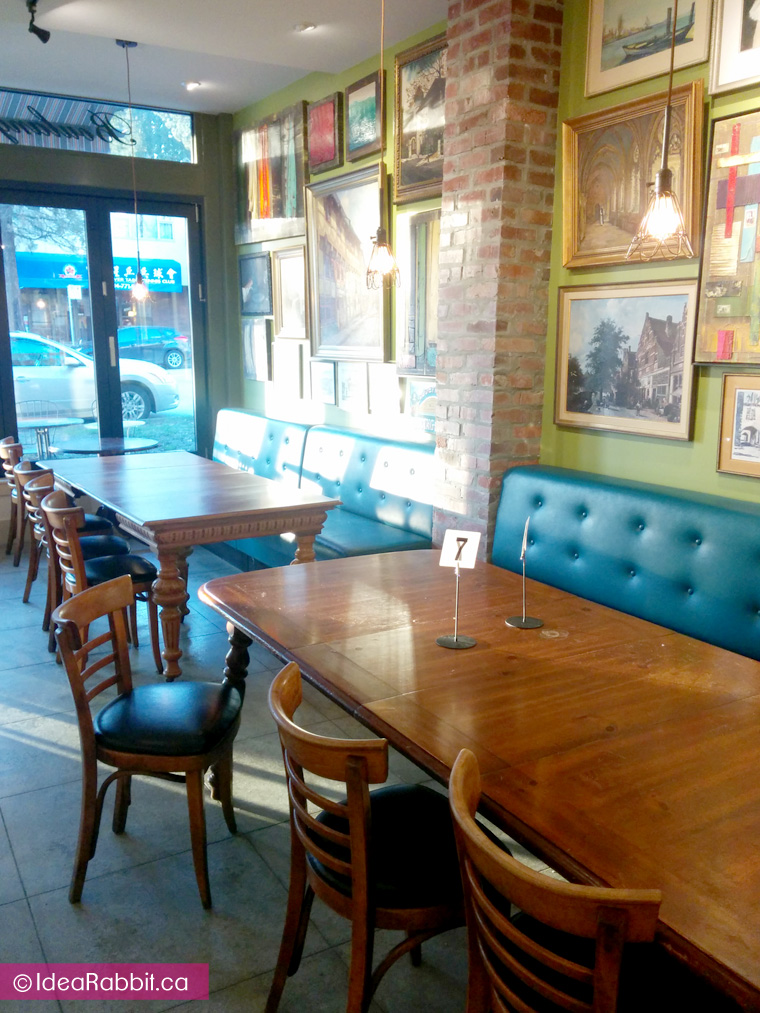 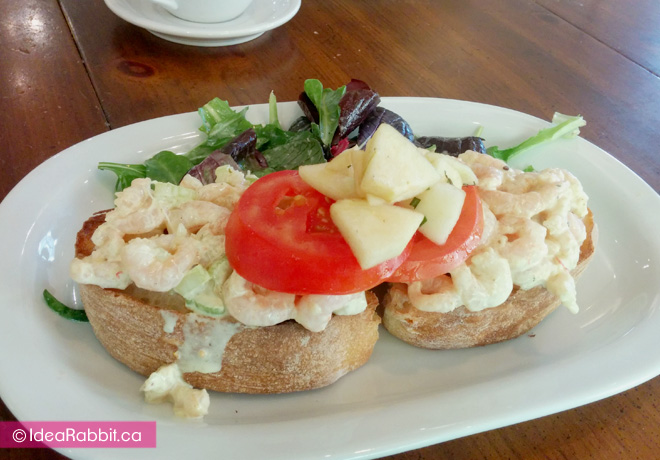 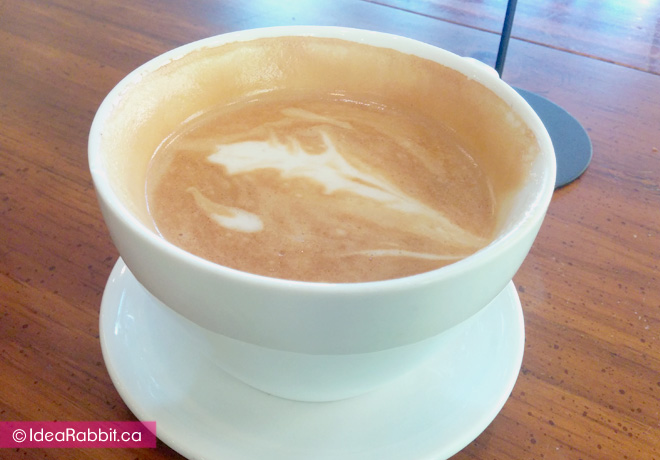 I had heard that this place was really good – especially if you’re into ‘healthy’ foods, so I thought I would go and check it out on a Saturday lunch.

The place was packed with a small line up. Since it was the first time, I was looking around wandering how the process went. The place is slick, modern and higher-end feel. I like their branding. The logo and wordmark goes really well together. 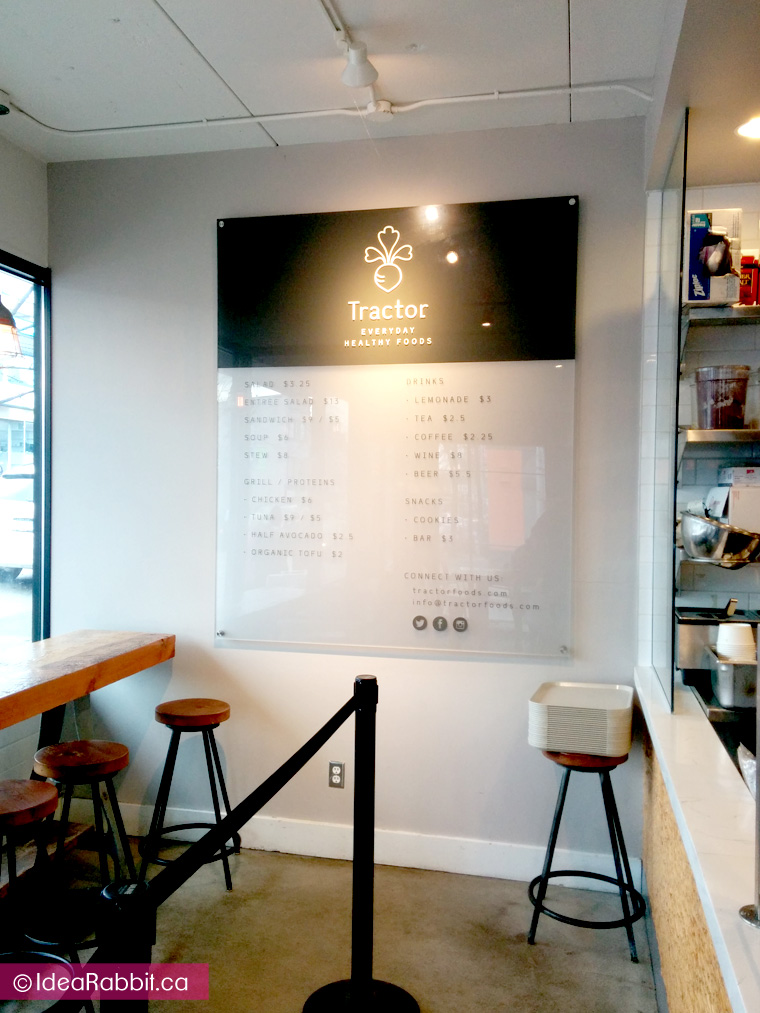 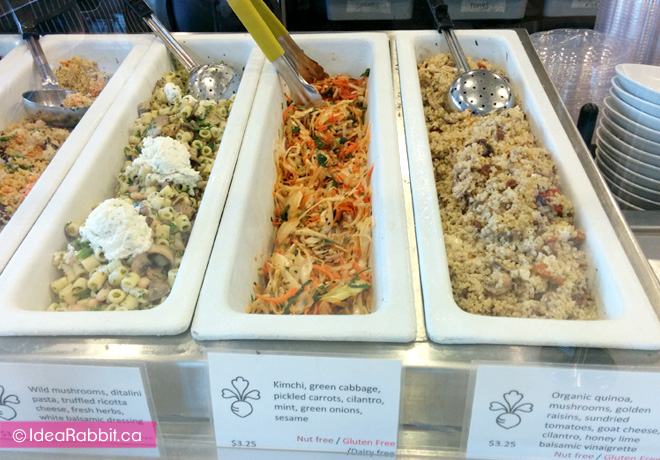 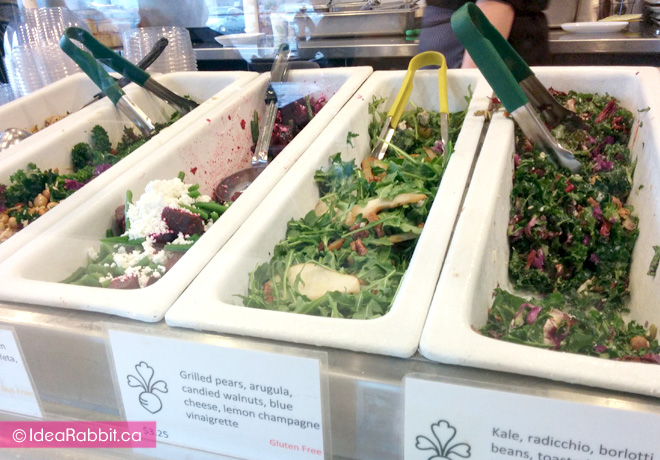 It was nice to see a ‘sample’ of what the sandwiches looked like. It helped with the decision process. I went with the Half Tuna Melt $5 and a side of Lemon Kale Salad $3.25 with kale, radicchio, borlotti beans, toasted pumpkin seeds, dried cranberries, asiago cheese, topped with creamy lemon dressing. 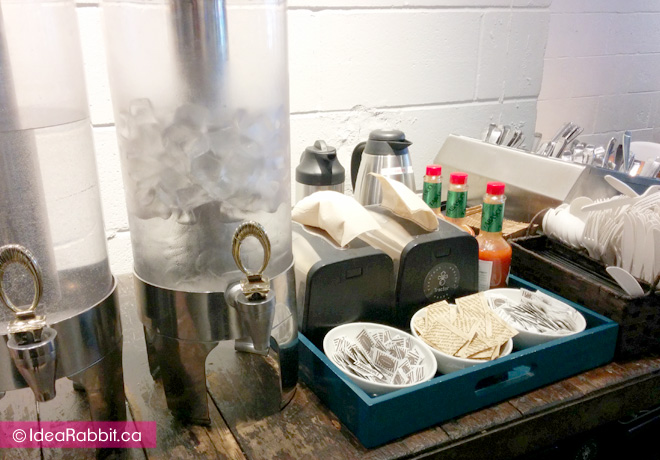 While I waited for my to-go order, I sipped on some water from the condiments/cutlery station which was setup really nicely. Even though it looked pretty stocked, a staff came by and filled it up even more. They also grilled the chicken (if you ordered any) in front of you as you waited – gets your mouth watering for sure! 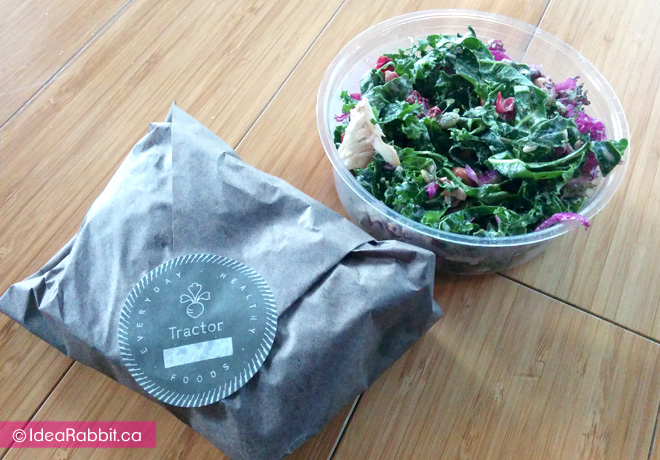 I had read about the small portions, but I still wasn’t prepared to see how small they were – especially for the price. I found the salad pretty bland, compared to the Kale Slaw salad that I normally have for lunch from Heirloom nearby. I wouldn’t say it’s bad per say. I like eating healthy, and the less condiments, the better, especially for salads. However, I wouldn’t pay $3.25 for it. 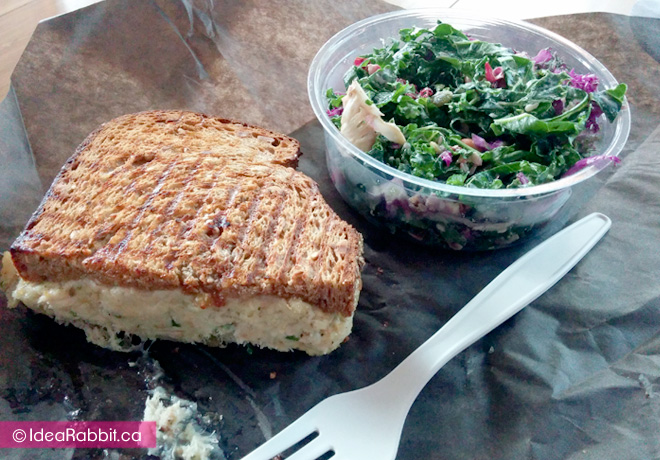 The tuna melt on the other hand was pretty good. The bread was nicely toasted and crispy. The tuna was flavourful. Overall though, it was a bit greasy. Above, I took a photo of the food alongside a regular fork to show the size.

My conclusion: the food is alright, though I find it quite pricey. If you spend the same amount of money that you’d do at a sushi place across the street, you’ll be left starving quickly. I’m not a huge fan of super crowded and busy cafes/restaurants, so unless I go there during non-peak hours, I don’t think I would come sit down and dine. Also, finding a seat might be a challenge in the first place. However, the place is kept really clean and organized despite the crowd. The staff are friendly and patient. 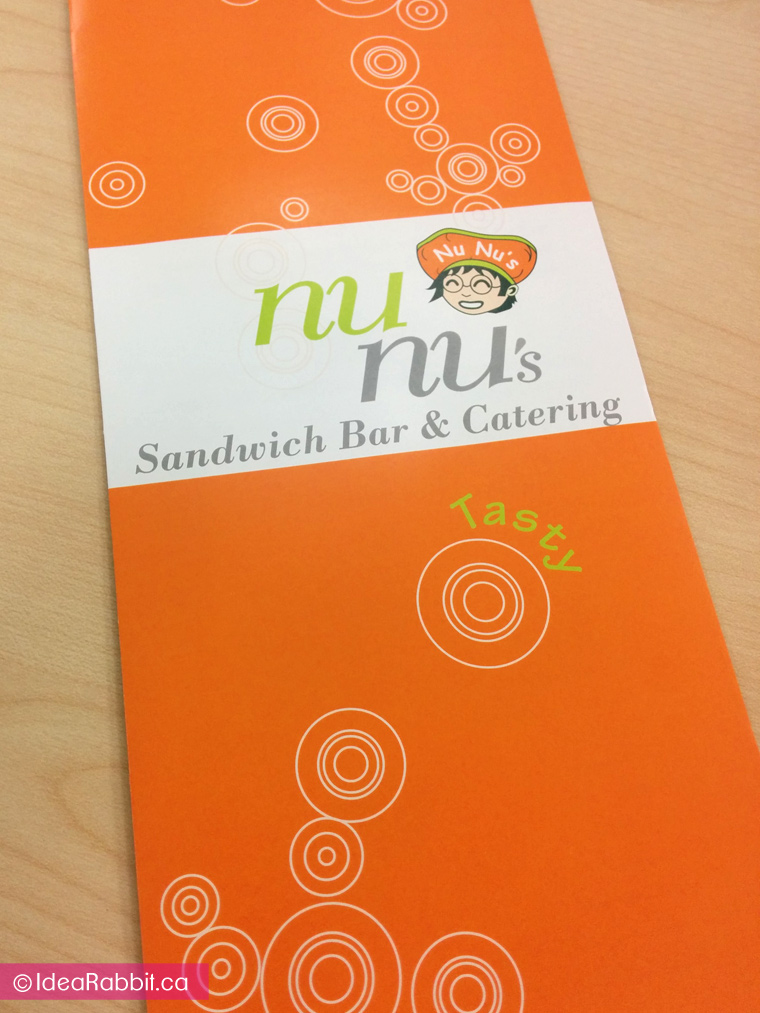 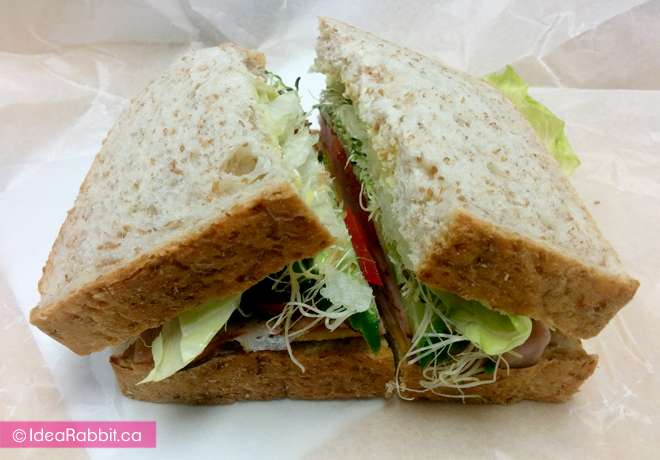 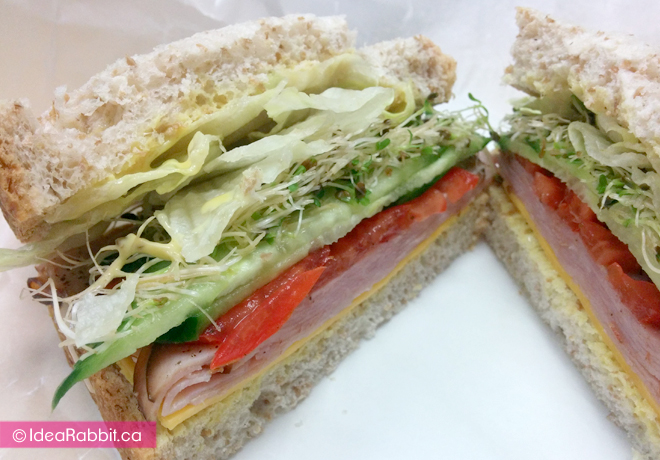 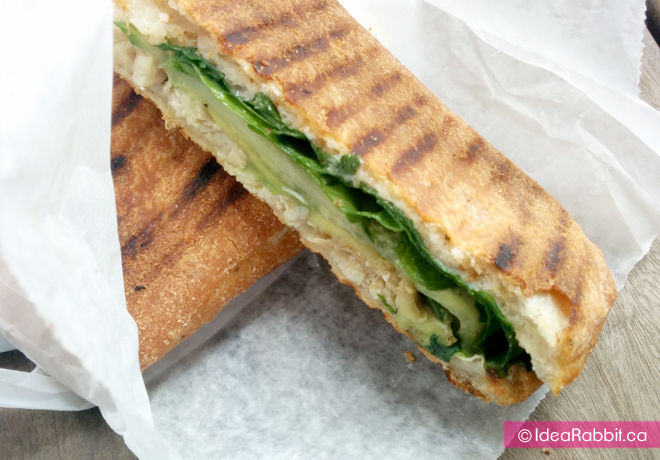